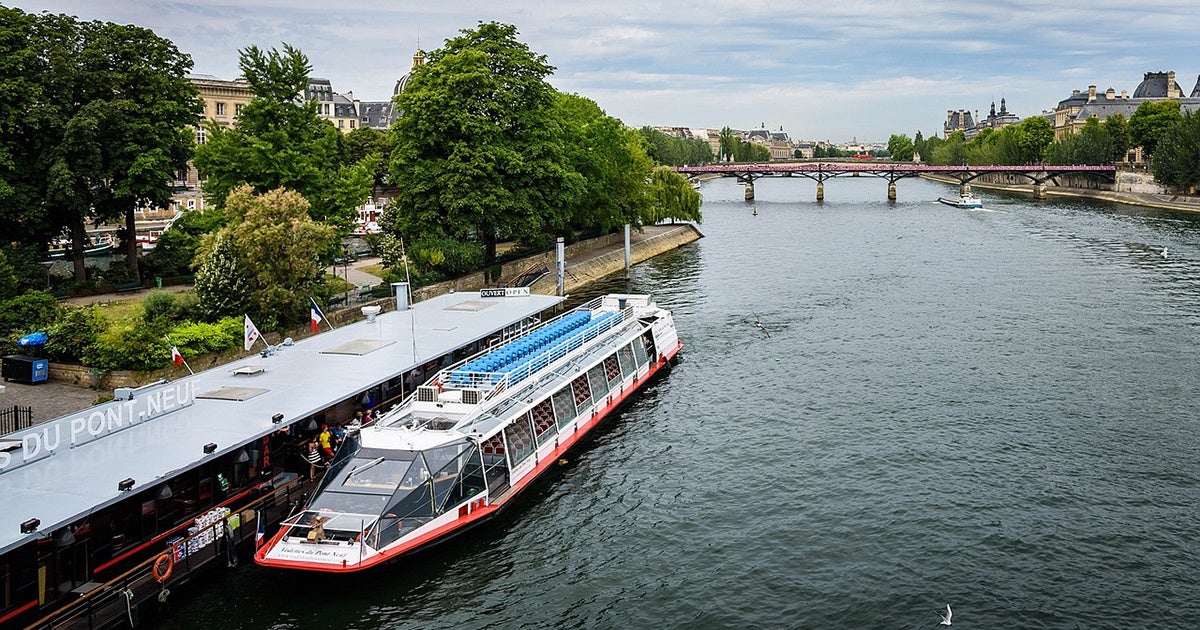 Some of the world’s most iconic rivers contain antibiotics that exceed safety standards, according to a global study testing hundreds of rivers across six continents.

An analysis looking for more than a dozen common antibiotics in 711 rivers in one-third of the world’s countries found that concentrations in some rivers were more than 300 times higher than “safe” levels in what researchers say could lead to more resilient strains of antibiotic resistant bacteria around the world.

“Until now, the majority of environmental monitoring work for antibiotics has been done in Europe, N. America and China. Often on only a handful of antibiotics. We know very little about the scale of [the] problem globally,” said researcher author John Wilkinson. “Our study helps to fill this key knowledge gap with data being generated for countries that had never been monitored before.”

Nearly 100 testing kits were flown to rivers around the world to water systems such as Thailand’s murky Mekong River, the serene Sein River in Paris and London’s central Thames. At each location, local scientists collected and froze samples to ship back to the University of York to compare against monitoring data with “safe” levels established by AMR Industry Alliance. These typically range between 20,000 and 32,000 nanograms per liter (ng/l).

“The results are quite eye-opening and worrying, demonstrating the widespread contamination of river systems around the world with antibiotic compounds,” said researcher Alistair Boxall.

Concentrations represent a global concern. Safe levels were most frequently exceeded in Asia and Africa while Europe and North and South America also had levels of concern. By far the worst were levels tested in Kenya, Ghana, Pakistan, Nigeria and Bangladesh — and the discrepancy between wealthy and poverty-stricken nations is evident. For example, metronidazole, a common antibiotic treatment used to treat mouth and skin bacterial infections, clocked in at levels 300 times greater than the safety level. By comparison, tributaries of the River Thames had a maximum total of 223 ng/l of antibiotic material — 170 times less than those captured in Bangladesh. Trimethoprim, a drug mostly used to treat urinary tract infection, was most prevalent and found at almost half of the 711 sites while bacterial-treatment ciprofloxacin was documented as going over the safety threshold in 51 different tested sites.

“Many scientists and policymakers now recognize the role of the natural environment in the antimicrobial resistance problem. Our data show that antibiotic contamination of rivers could be an important contributor,” said Boxall. “Solving the problem is going to be a mammoth challenge and will need investment in infrastructure for waste and wastewater treatment, tighter regulation and the cleaning up of already contaminated sites.”

The highest risk sites were those found next to wastewater treatment plants, waste, sewage dumps and places of political turmoil, CNN reports. Regardless of their source, antibiotics in rivers present the potential for bacteria to develop a resistance that further reduce efficacy in human treatment.

United Nations estimates suggest “alarming levels” of antibiotic resistance could kill 10 million people in the next 30 years as some of the world’s most common diseases are becoming untreatable.

“There is no time to wait. Unless the world acts urgently, antimicrobial resistance will have disastrous impact within a generation,” wrote the agency in its 2019 report. Researchers suggest that investing in infrastructure for safe water, sanitary hygiene, and establishing standardized wastewater treatment protocols could help protect against such outcomes.