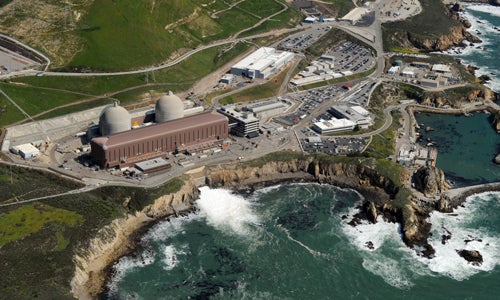 California’s Diablo Canyon nuclear reactors are surrounded by earthquake faults they were never designed to withstand. They are riddled with design flaws and can’t meet basic fire safety standards. They dump huge quantities of hot water into the ocean in defiance of state water quality standards, killing billions of sea creatures. 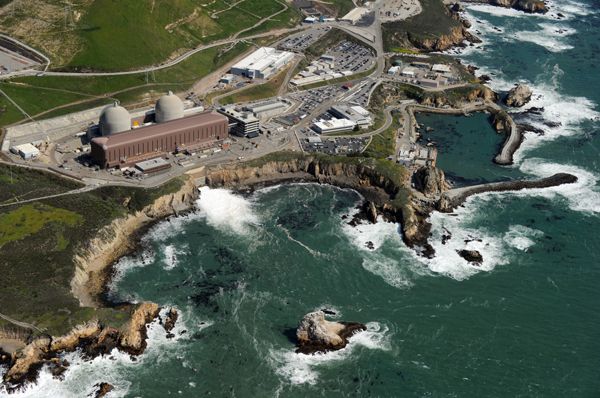 Their operating costs are soaring beyond renewables, an energy source transforming the California ecology and economy. They continue to pile up huge quantities of deadly radioactive wastes that have no place to go. And that’s just the start of it.

Fortunately, a powerful grassroots movement is rising up in California to shut these reactors and make the state nuke-free. More demonstrators have been arrested at Diablo Canyon than any other nuke site in the U.S. Green Power activists recently won a landmark victory by shutting the two nukes at San Onofre, between Los Angeles and San Diego, leaving just the ones at Diablo to plague the state.

Two key players in that fight are Damon Moglen, from Friends of the Earth, and Linda Seeley from the Mothers for Peace of San Luis Obispo, which sits 9 miles downwind. They were gracious enough to appear this week on my Solartopia Green Power & Wellness Show at prn.fm. If you want the inside scoop on how we will shut Diablo, take a listen: