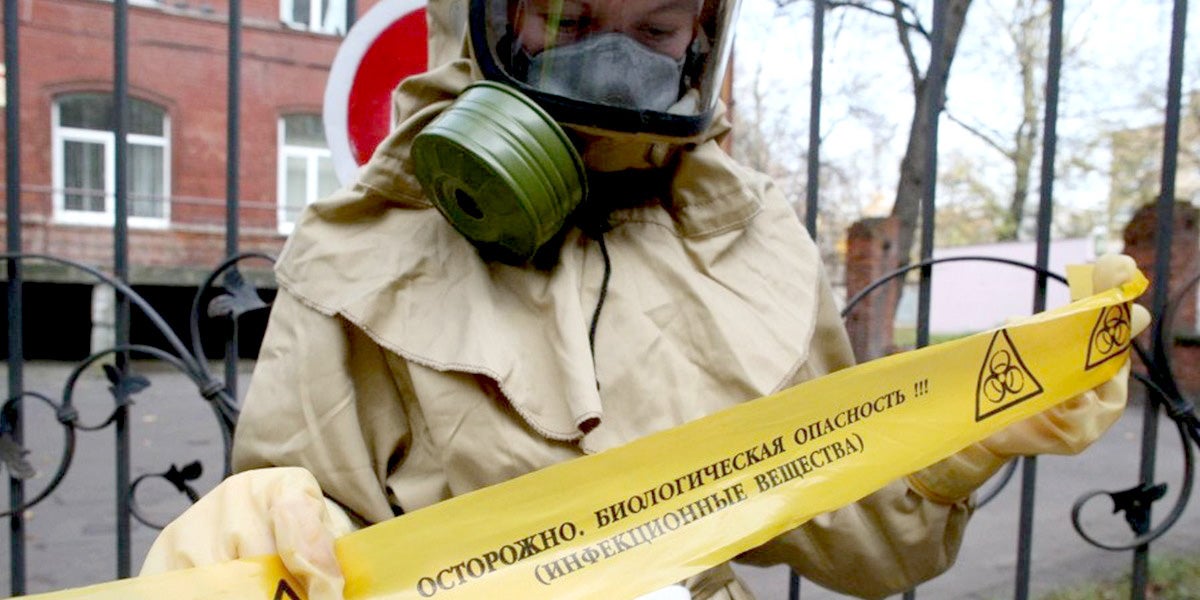 An anthrax outbreak in Siberia triggered by unusually warm temperatures has claimed the life of a 12-year-old boy and hospitalized 71 other nomadic herders. 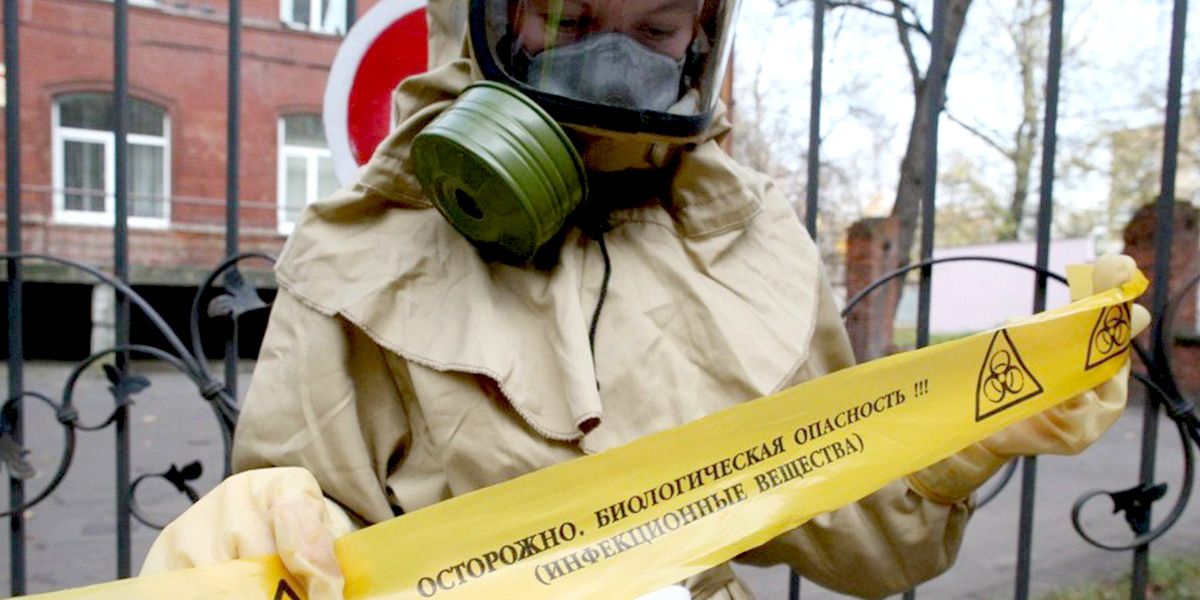 Alexei Kokorin, head of the WWF Russia’s climate and energy program, said the temperatures and the outbreak are connected to climate change. Record heat in recent weeks exposed anthrax-infected reindeer that were buried in permafrost about 70 years ago, officials said.

Anthrax bacteria can lie dormant for decades. So far, 2,300 reindeer have died and 4,500 others have been vaccinated. This outbreak is the first such in the region since 1941.