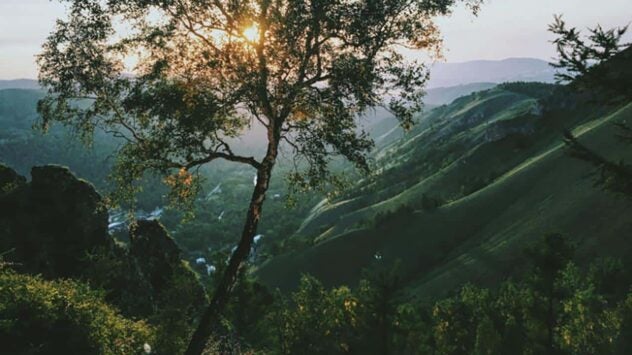 By Michael Allen Last year was hot. NASA declared that it tied 2016 for the hottest year on record, and the Met Office of the United Kingdom said it was the final year in the warmest 10-year period ever recorded. Temperatures were particularly high in Siberia, with some areas experiencing monthly averages more than 10°C […] 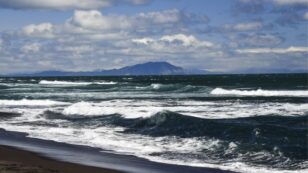 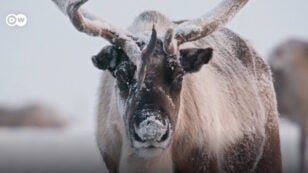 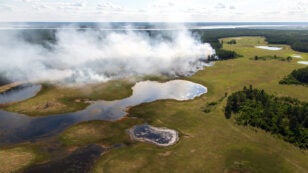 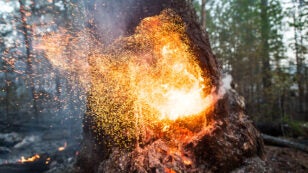 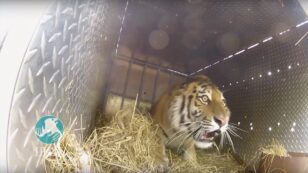 By Adam C. Stein, Vyacheslav Kastrikin and Aleksey Antonov Various independent sightings confirm that several of “Putin’s tigers”—after nearly a year of hiding in the shadows—are alive and well in Amur Oblast Province of the Russian Far East. The first report came near the eve of the New Year from the Khingano-Arkaharinsky Federal Refuge, where […] 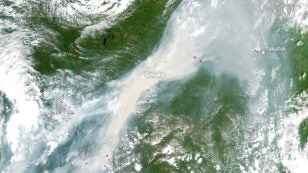 Images captured by NASA‘s Aqua satellite this week show wildfire smoke blanketing large swaths of Siberia’s boreal forests. The space agency notes that at least 27,000 hectares (100 square miles) burned in the Irkutsk Oblast region of southern Siberia and another 27,000 hectares burned in neighboring states and regions. The massive blaze, which started in […] 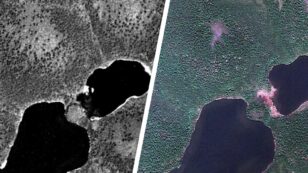 Spy Images From Cold War a ‘Gold Mine’ for Climate Scientists

The recent declassification of tens of thousands of images from Cold War spy satellites is helping climate scientists compare Siberian terrain between then and now, and they’re showing some obvious signs of climate change. It was common practice during the Cold War for the U.S. and Soviet Union to spy on each other using any […]

A pair of researchers discovered 15 methane-filled bubbles in Siberia’s Bely Island last July that wobbled like a waterbed when stepped on. Well, we really hate to burst these bubbles, but further research into the wider Yamal and Gydan peninsulas has uncovered about 7,000 more of these mysterious mounds. Scientists believe that these bumps are […] 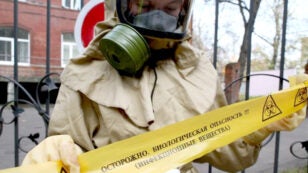 An anthrax outbreak in Siberia triggered by unusually warm temperatures has claimed the life of a 12-year-old boy and hospitalized 71 other nomadic herders. Igor Zarembo / Sputnik Alexei Kokorin, head of the WWF Russia’s climate and energy program, said the temperatures and the outbreak are connected to climate change. Record heat in recent weeks […] 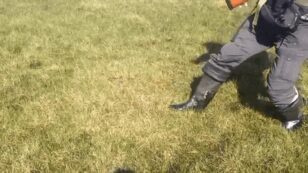 Fifteen mysterious bubbles have been discovered in Siberia. The mysterious bubbles produce a natural waterbed-like reaction when stepped on. Photo credit: Giphy Researchers Alexander Sokolov and Dorothee Ehrich, working on the island of Belyy, first spotted a mysterious bubble last year. While the exact reason for these spots hasn’t been determined, environmental researchers think they […]