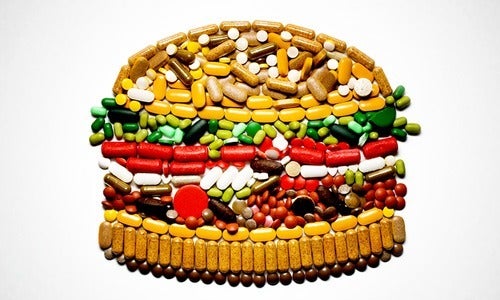 A new report and scorecard released today by several consumer, health and environmental groups grades America’s 25 largest fast food and fast casual chains on their meat and poultry antibiotics policies, with all but five of them earning “F”s for allowing routine antibiotic use by their meat suppliers. The five chains earning passing grades include Panera Bread, Chipotle Mexican Grill, Chick-fil-A, McDonald’s and Dunkin’ Donuts. 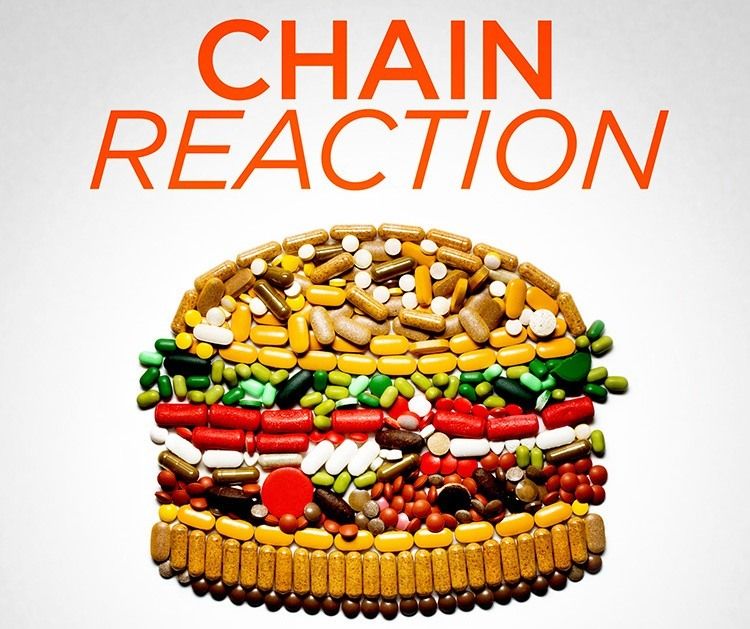 “From bacon cheeseburgers to chicken nuggets, most meat served by America’s chain restaurants comes from animals raised in industrial-scale facilities, where they are routinely fed antibiotics to prevent disease that is easily spread in crowded, unsanitary, stressful conditions,” said Kari Hamerschlag, senior program manager at Friends of the Earth. “It’s time for the U.S. restaurant industry to take leadership and address the growing crisis of antibiotic resistance by working with their meat and poultry suppliers to eliminate the routine use of antibiotics and improve overall conditions in U.S. meat production.”

“Overusing antibiotics in meat production helps to create drug-resistant superbugs—our nation’s largest chain restaurants can be part of the problem or part of the solution,” said David Wallinga, MD, senior health officer with the Natural Resources Defense Council. “Restaurants billing themselves as a ‘healthier’ option, like Subway, have a particular responsibility to live up to that image by reducing antibiotics. Consumer demand for meat raised without routine antibiotics is transforming the marketplace; the companies continuing with business-as-usual will be left behind.”

“U.S. restaurant chains must take responsibility for how the meat they sell is contributing to the rise of antibiotic resistance.” said Jean Halloran, director of food policy initiatives at Consumers Union, the policy arm of Consumer Reports. “The majority of meat served at Panera and Chipotle is produced without routine use of antibiotics and Chick-fil-A and McDonald’s have committed to limiting antibiotics use in their chicken. We are urging other major chains, such as Subway and Burger King, to take immediate action in their meat supply chain to address the urgent problem of antibiotic resistance.”