Amazônia: A Look at What We Stand to Lose Amazônia is a striking photographic record of the Amazon and its Indigenous inhabitants. Sebastião Salgado / Taschen

“Beautiful. Essential. The future is Amazônia.”

These were the words that renowned Brazilian photographer Sebastião Salgado used to describe the Amazon Rainforest, the subject of his latest photography collection.

As a lifelong photojournalist, Salgado has used his work to advocate for social and environmental change. In Amazônia, his latest work, Salgado dedicated himself to capturing the essence of the world’s largest rainforest and the Indigenous peoples that call it home. In over 500 pages of stunning and captivating photos and text, he delivers a piercing look at a lost world, still surviving but under immense threat. Within the book, he strives to convey the power of the Amazon and to create a change within his readers that compels them to act before it’s too late. 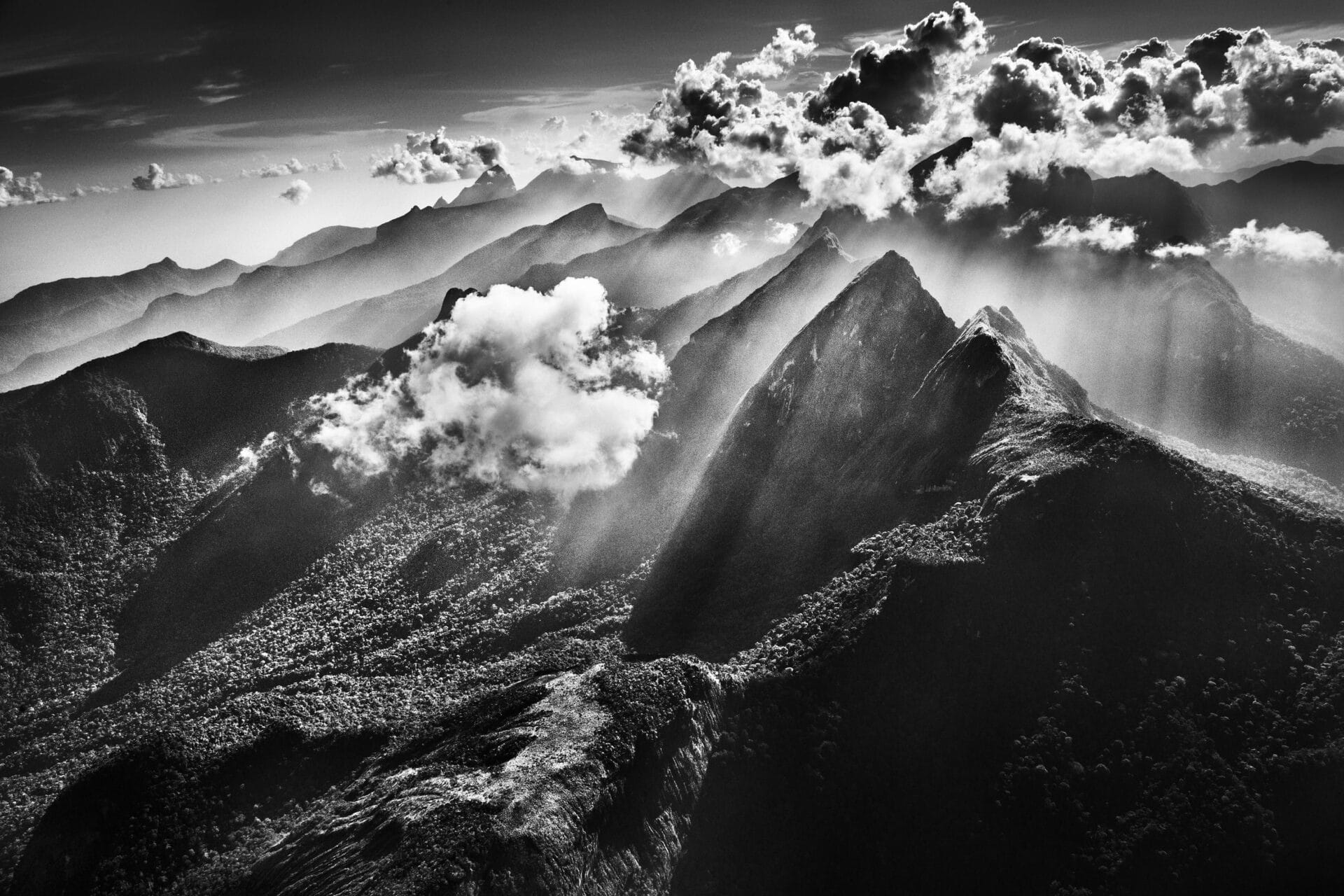 To better understand the importance of the Amazon, Salgado and his wife and partner, Léila Wanick Salgado, spent six years traveling through the Brazilian rainforest, visiting dozens of Indigenous tribes. He documented their daily life, their family bonds, how they gather food and eat, their ceremonial ware and their rituals. Above all, he strove to showcase how, as we jeopardize the future of the rainforest, we also endanger the people that live there — “an irreplaceable treasure of humanity.” 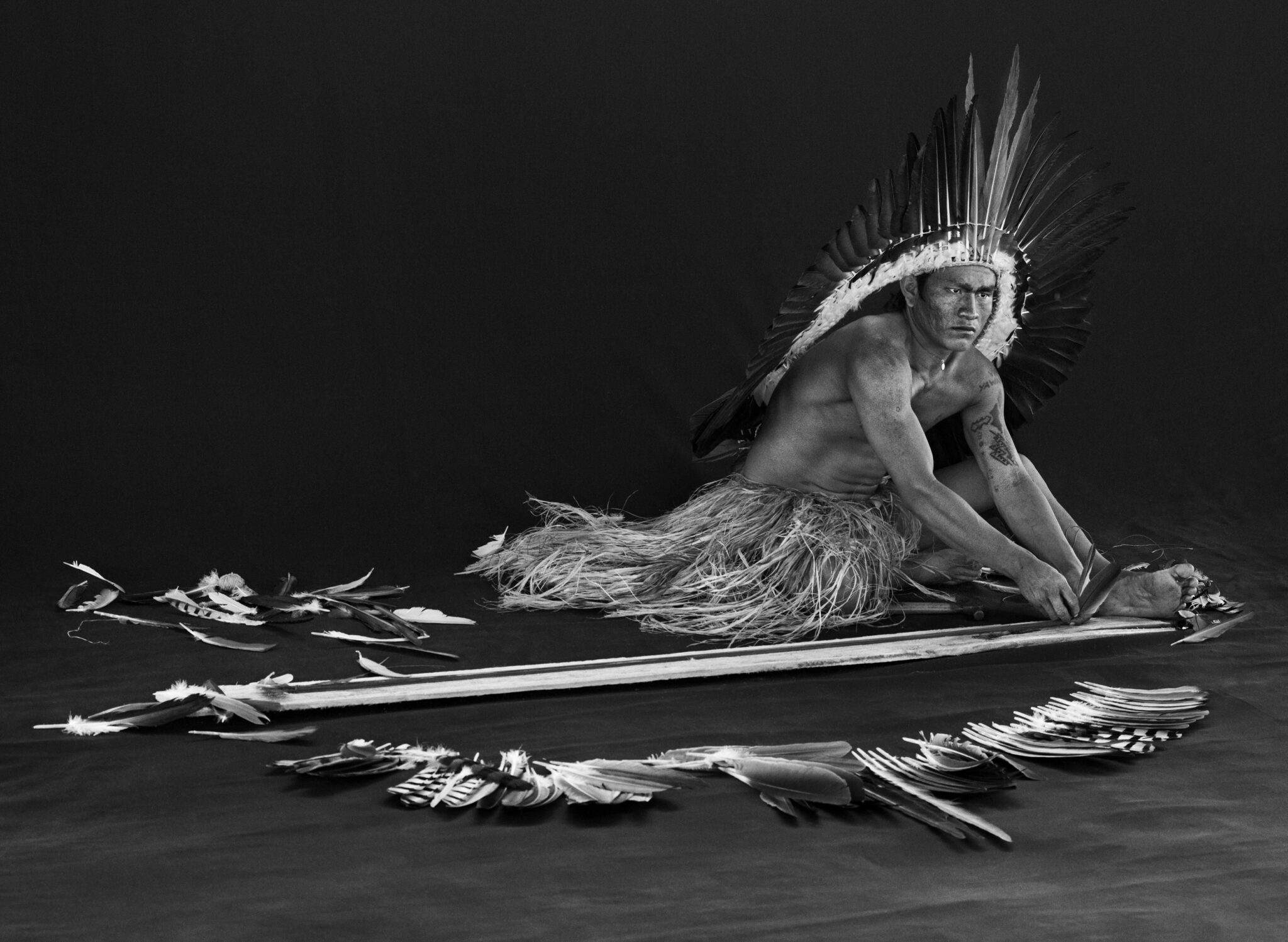 “A Salgado photograph is instantly recognizable. Black-and-white. Biblical in scope. Human. Severe,” Smithsonian Magazine wrote. “… It’s his attention to the background that matters most. Salgado is a systems thinker, keenly aware of the larger forces that create the moments he captures.”

In a similar vein, when showcasing Amazônia, Salgado began with the unparalleled beauty of this region. His images build on this to emphasize the irreplaceable nature of the rich biodiversity and Indigenous cultures whose futures are inextricably intertwined with those of the trees.

“For me, it is the last frontier, a mysterious universe of its own, where the immense power of nature can be felt as nowhere else on earth,” he wrote in the book’s foreword. “Here is a forest stretching to infinity that contains one-tenth of all living plant and animal species, the world’s largest single natural laboratory.”

The rich natural resources within the rainforest are an undiscovered and untapped source of foods, medicines, cures and scientific and cultural knowledge. All of this will be lost if the forest is destroyed. 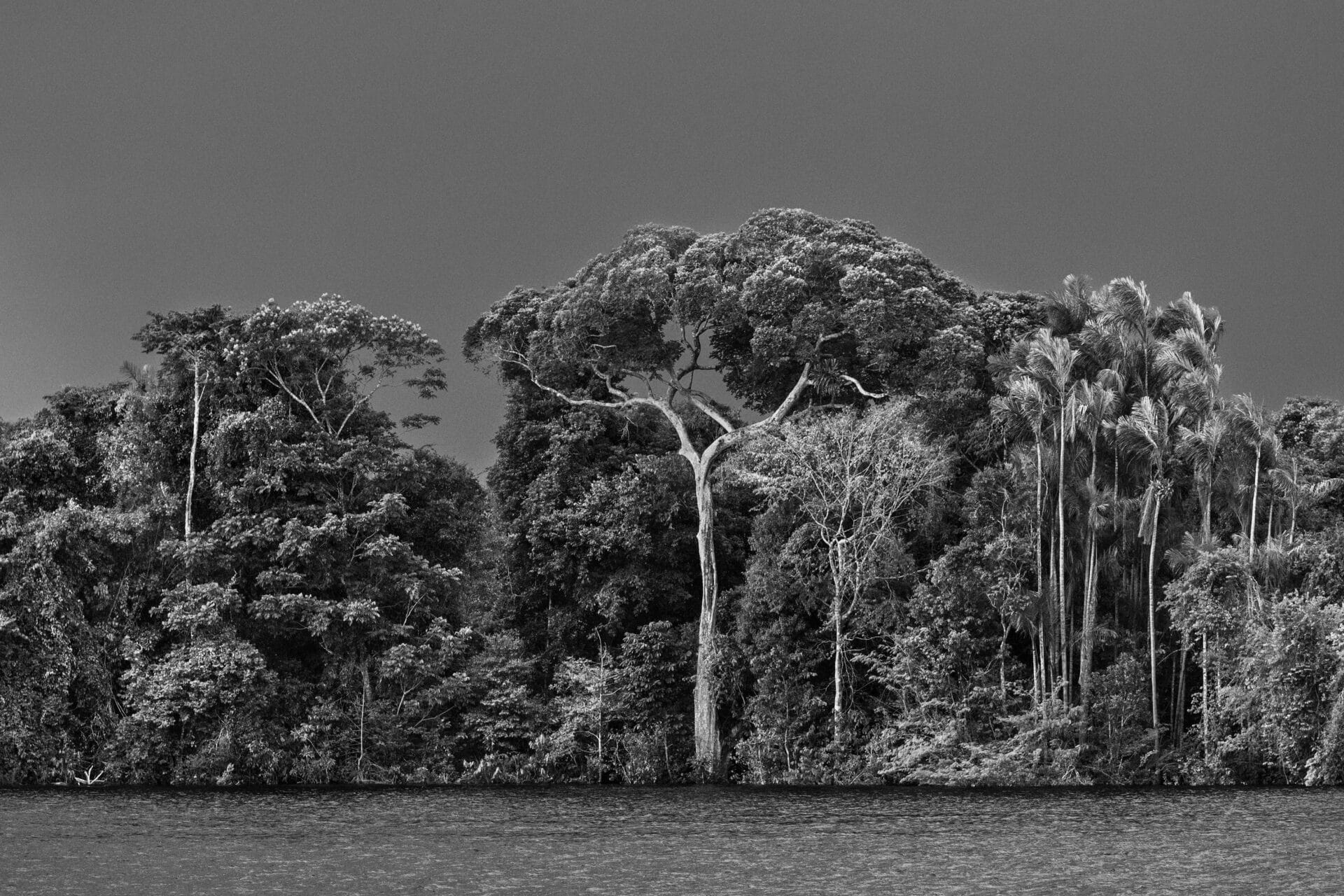 An igapó, a type of forest frequently flooded by river water, with palms and other emerging trees. In the center of the photo, a tree whose trunk is covered with water: an aldina (Aldina latifolia). At right, a jauari palm tree (Astrocaryum jauari). Anavilhanas archipelago, Anavilhanas National Park

Salgado also teaches his readers about the Amazon’s unparalleled ability to sequester freshwater for the region. It is the only place on earth where humidity in the air does not depend on evaporation from seawater, the foreword says. This water vapor, which results from the hundreds of billions of trees in the rainforest, greatly impacts the regional water supply and the global climate, he said. As the rainforest dries out due to the climate crisis, it will affect the water supply and biodiversity of the region and the people who live there.

To showcase this critical and endangered ecosystem function, Salgado shot a series on the rains of Amazônia, the “aerial rivers” that bring water and life to the region.

Finally, the Amazon has been called the lungs of the planet. Unfortunately, due to intense deforestation, gold mining, and fires, the rainforest has already lost its ability to act as a carbon sink. Instead, it is becoming an “enormous carbon bomb,” Salgado warned — a dangerous source of carbon on an increasingly carbon-filled planet.

“With 20 percent of the Amazon’s biomass already lost, any further disruption of its ecological equilibrium will have drastic repercussions far beyond Latin America’s frontiers,” Salgado wrote in the foreword. An unrelated study predicted the collapse of the Amazon by the year 2064.

In Amazônia, Salgado uses this imminent ecological disaster as the backdrop to his story about the people of the rainforest. The photographer first went to the Amazon in the 1980s. Even then, he had asked himself how it would be like to meet people from a very isolated civilization — how it would be to be in contact with them and to walk with the guardians of the rainforest. 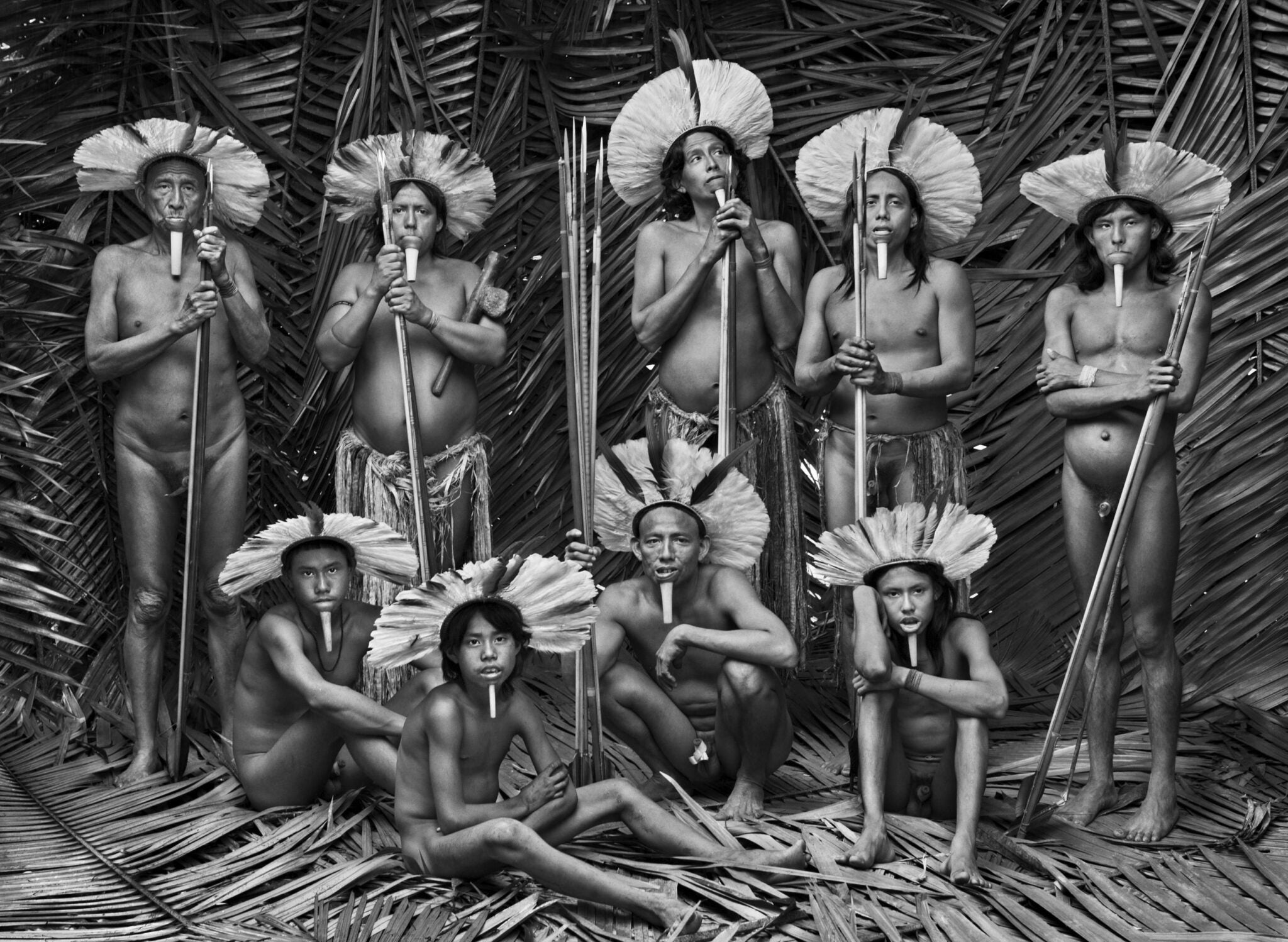 Speaking to EcoWatch from his Paris studio, he emphasized his most fervent hope as well as his biggest fear — one that he also echoed in his foreword. He said, “My wish, with all my heart, with all my energy, with all the passion I possess, is that in 50 years’ time, this book will not resemble a record of a lost world. Amazônia must live on.”

Nevertheless, Salgado believes we can still build a better future.

“This book represents a new way to show Amazônia, to present Amazônia,” he told EcoWatch. “Our biggest challenge is to hold onto all of this. We need Amazônia.”

The collection will likely be his last project of this magnitude, and he hopes its impact will help save the rainforest. The activist concluded with a challenge to the world to “bring Amazônia into a new economic model,” one that does not rely on taking and destroying the trees. He said, “If we don’t extract and destroy the trees, we can still pick the fruits.”

Salgado implored scientists to study what we can extract, collect and create from the rainforest without ruining it. He also called for global participation and investment in the rainforest to ensure its future.

Amazônia is available from Taschen.