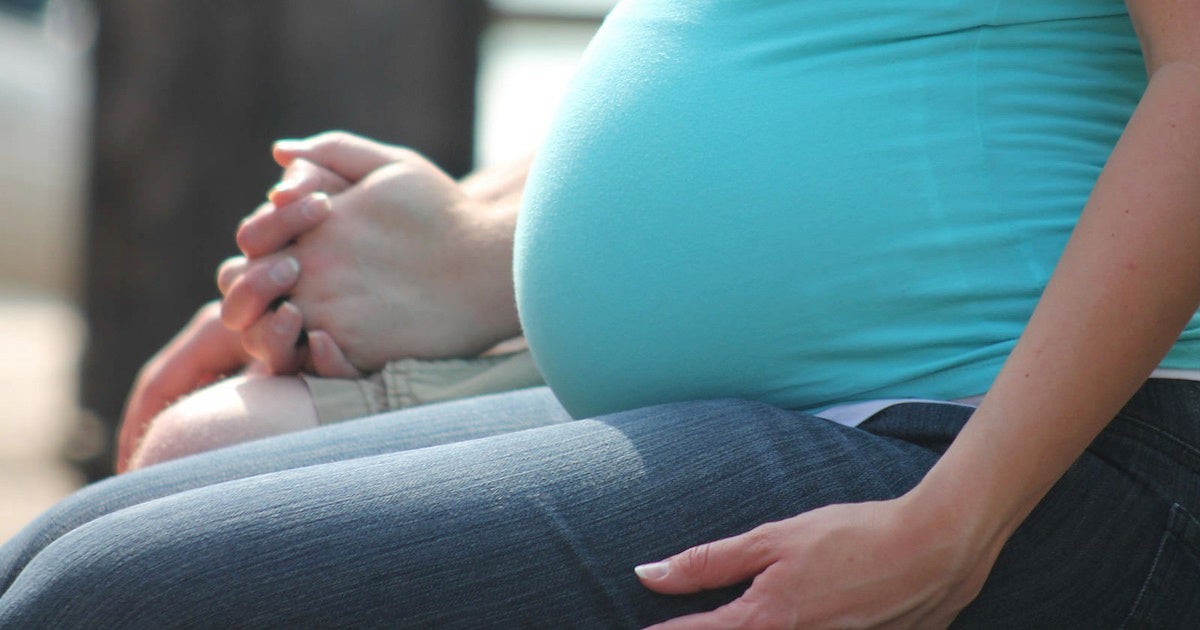 Researchers at Imperial College London have found an association between exposure to road traffic pollution and an increased risk of low birth weights at term.

A low birth weight, which is less than 5 pounds, 8 ounces, can lead to health issues for some babies, such as breathing problems, an increased risk of infection, and low blood sugar. In the long term, babies born with a low birth weight are more likely than babies born at a normal weight to have diabetes, heart disease, high blood pressure and other health conditions.

While the current study was conducted in London, the authors pointed out that their findings also apply to other cities around the world and are calling on governments to tackle the issue of highly polluting vehicles in urban areas.

The research, published Wednesday in the British Medical Journal, comes at the same time that a new Unicef analysis determined that 17 million babies under the age of one are breathing toxic air, which could cause damage to brain tissue and impair cognitive development.

For the British study, researchers analyzed the birth weights of 540,000 babies born between 2006 and 2010 to mothers living in the greater London area. They then compared that information to the concentrations of traffic pollution at the maternal home addresses.

Results showed that for every 5 microgram per cubic meter increase in PM 2.5 (aka fine particulate matter), the risk of low birth weight increased by 15 percent. 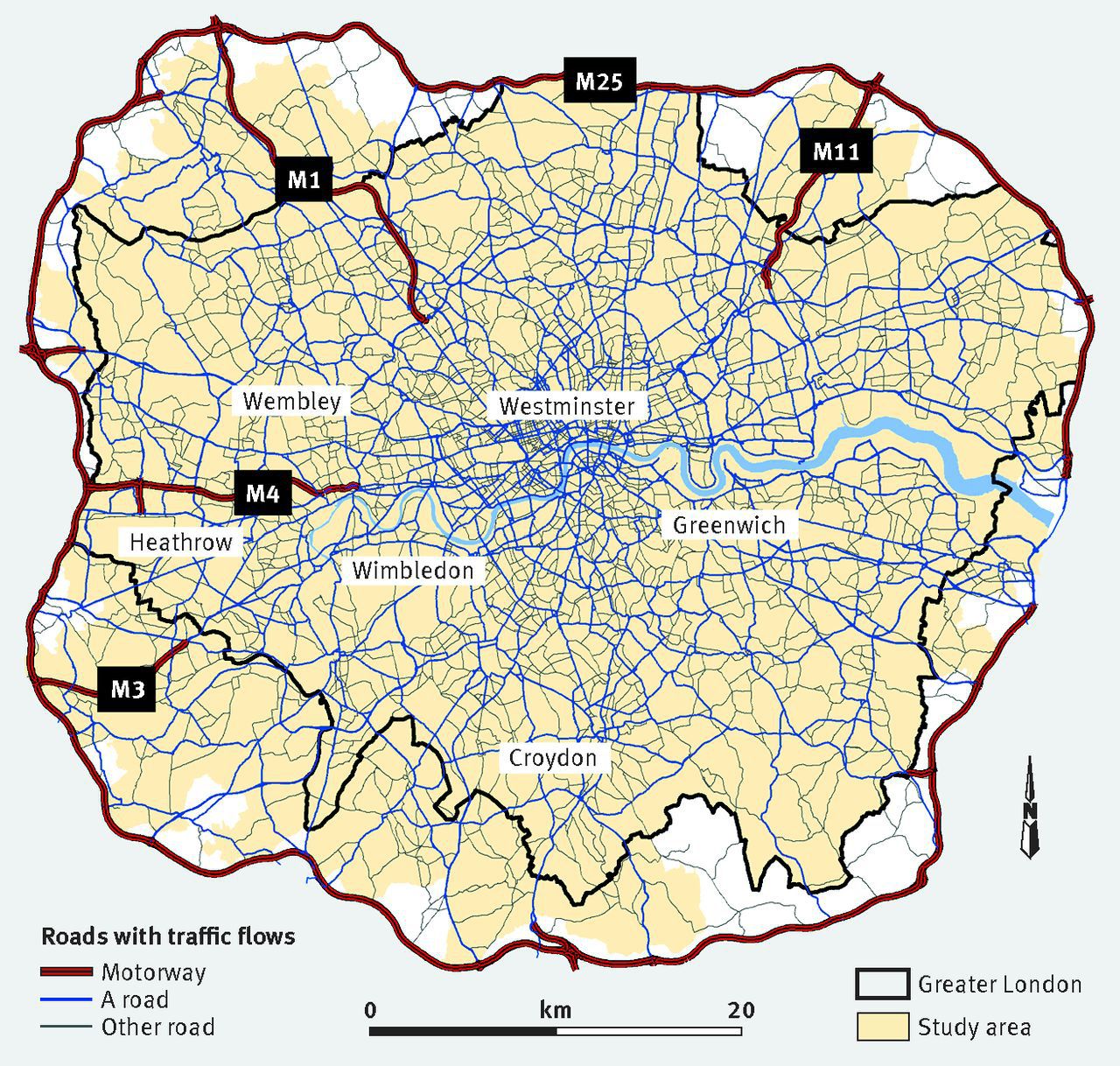 However, there really is no safe level of air pollution, as study author Mireille B. Toledano, an epidemiologist at Imperial College London, explained to the Times.

“For every 10 percent reduction in PM 2.5,” she said, “we can prevent 90 babies being born with low birth weight in London. The current limits are not protecting pregnant women, and they’re not protecting unborn babies.”

“The results from this large study add to a growing body of evidence on the association between air pollution from road traffic and its adverse impact on babies’ health, even before they are born,” Dr. Patrick O’Brien, spokesperson for the Royal College of Obstetricians and Gynecologists said in an emailed statement to WebMD.

“It should place renewed pressure on Governments to adopt meaningful environmental health policies to reduce air pollution and give babies a healthier start in life.”