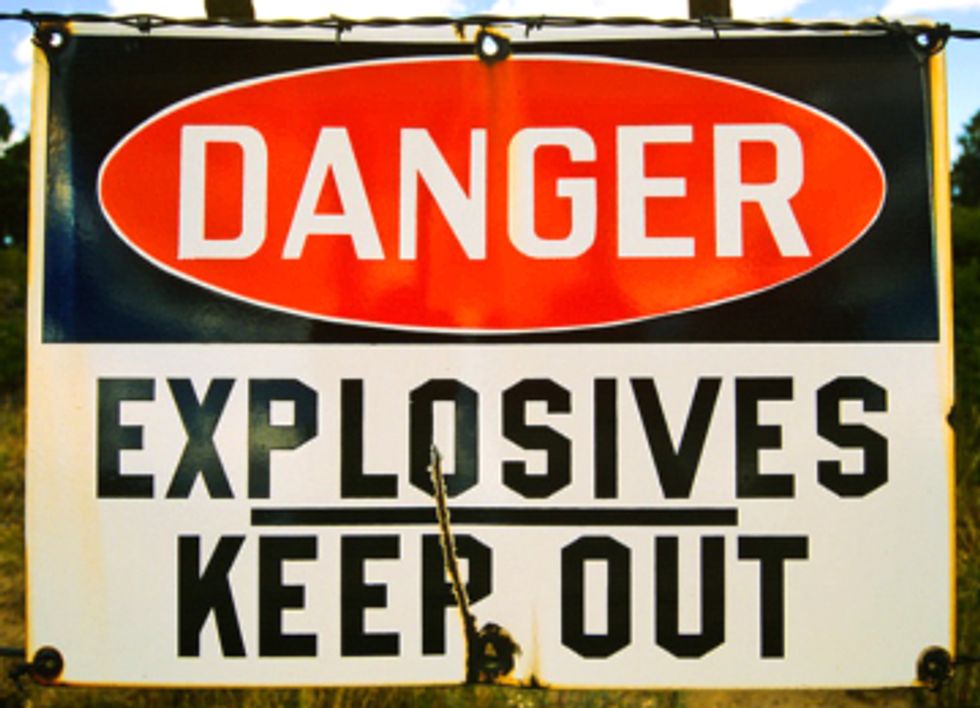 Last Thursday, President Obama issued an Executive Order mandating that the Environmental Protection Agency (EPA) and the departments of Labor and Homeland Security to develop plans for new safety measure at chemical plants like the one in West, TX, that exploded in April, killing 17 people and injuring hundreds.

That West, TX, tragedy was one of many preventable disasters that have happened in the decade since the EPA first proposed using the Clean Air Act to enforce common sense rules for chemical plants. It's been over 10 years, and we're still waiting.

Even in the time since the West, TX, disaster, there have been at least six other serious, preventable chemical accidents around the country. This is a problem we not only should have, but could have, solved years ago, and now, with President Obama's order, the EPA has a clear mandate to do what a wide coalition of organizations have been urging it to do for years: use its existing authority under the law to require chemical plants to use safer processes and chemicals at thousands of facilities across the country. The safety of millions of people depends on it.

At the same time that the President issued his Executive Order, Greenpeace and more than 100 groups such as United Auto Workers, the Sierra Club, UPROSE, Rebuild the Dream, Environmental Defense Fund, National Domestic Workers Alliance, National Peoples' Action, MoveOn, Los Jardines Institute, and Community In-Power and Development Association sent a jointly signed letter to the new EPA chief Gina McCarthy urging her to make chemical disaster prevention a priority in her first 100 days in office. The path forward couldn't be clearer, and the risks of continued inaction couldn't be higher.

Unsecured toxic chemicals needlessly threaten our communities every day. According to the EPA's own data, there are more than 470 chemical facilities that each put 100,000 or more people at risk of injury or death from a sudden poison gas release. In 2004, the Homeland Security Council estimated that an attack on a poison gas facility would result in 17,500 immediate deaths, 10,000 seriously injuries and send an additional 100,000 people to the hospital.

These are astonishing numbers, so much so that it can be hard to understand just how close this problem is to most of us. Greenpeace has set up a quick way for you to find out how near you are to one of these facilities, and by simply entering your zip code here you can find out exactly how this issue affects you. The results might shock you, they certainly shocked me. But luckily, this is a problem with a solution.

Hundreds of chemical facilities, including all Clorox facilities in the U.S., have already taken it upon themselves to adopt safer procedures for their workers and the communities around their plants. As Greenpeace knows well, we can't simply rely on corporations to police themselves. There are still more than one-hundred million people at risk because they live and work inside "vulnerability zones" near the highest risk chemical facilities in major cities across the country.

The EPA needs to act now to ensure the safety of millions of people who who are needlessly endangered by un-secure toxic chemicals. The President has now made clear he is joining our call for action, but it's ultimately up to the EPA to use its existing authority to make our communities safe from toxic chemicals starting today. Safer alternatives and better regulations are the only fool-proof ways we can keep keep tragedies like West, TX, from happening again.