A Climate of Corporate Control 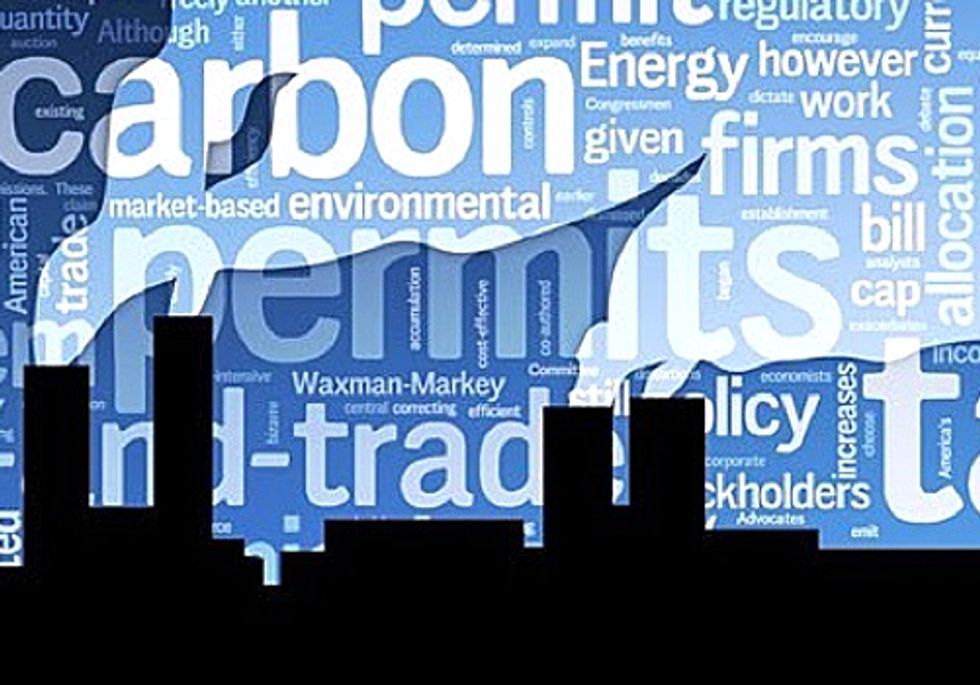 Many of the country’s leading companies have taken contradictory actions when it comes to climate change science while pumping a tremendous amount of resources into influencing the discussion, according to an analysis released today by the Union of Concerned Scientists (UCS).

The science advocacy group examined 28 companies in the S&P 500 that participated in climate policy debates over the past several years. All of them publicly expressed concern about climate change or a commitment to reducing emissions through websites and public statements, but half (14) also misrepresented climate science in their public communications. Many more contributed to the spread of misinformation about climate science in less direct ways, such as through political contributions, trade group memberships and think tank funding.

“Corporations' increased ability to influence policy should come with an increased responsibility to let the public know how they are doing so,” said Francesca Grifo, director of UCS's Scientific Integrity Program and a contributor to the report. “Companies may play a role in policy discussions, but right now, it’s simply far too easy for them to get away with misrepresenting science to achieve their goals.”

Utilizing an array of publicly available data, the report systematically examines how corporate influence fosters confusion on climate change. The analysis found that some American companies, including NRG Energy, Inc., NIKE, Inc. and AES Corporation, accept the findings of climate science and have taken actions in support of science-based policy. Other corporations, including Peabody Energy Corporation, Valero Energy Corporation and FMC Corporation, have worked aggressively to undermine climate policies and have misrepresented climate science to do so.

Several companies stand out for taking contradictory actions on climate change. Caterpillar Inc., for instance, highlights its commitment to sustainability and climate change mitigation on its website. But the company also serves on the boards of two trade groups that regularly attempt to undermine public understanding of climate science: the U.S. Chamber of Commerce and the National Association of Manufacturers. Caterpillar also funds the Cato Institute and the Heritage Foundation, two think tanks that have misrepresented climate science.

Similarly, ConocoPhillips says on its website that it recognizes human activity is “contributing to increased concentrations of greenhouse gases in the atmosphere that can lead to adverse changes in global climate.” But in comments to the U.S. Environmental Protection Agency, the company criticized scientific evidence on the ways climate change can harm public health.

“The difference between what many of these companies say and what they actually do is quite stark,” said Gretchen Goldman, an analyst in the Scientific Integrity Program and a report contributor. “And because we know only limited amounts about their activities, it’s relatively simple for companies to show one face to the public and another to policymakers.”

The report found that companies also utilized their considerable financial resources to oppose climate policy. Lobbying expenditures for energy sector companies increased by 92 percent from 2007 to 2009, when climate change bills were actively debated in Congress. Meanwhile, Valero Energy Corporation donated more than $4 million to the Yes on Prop 23 campaign, which sought to undermine California’s climate change law, but was ultimately rejected by voters.

“The actions of many of these companies come right from the tobacco industry playbook, where the end goal is delaying sensible regulations that protect our health and safety,” said Grifo. “Companies generally find that complying with new rules is not as burdensome as they first imagined. But that doesn’t prevent them from obfuscating the science to create confusion and delay.”

This report, while as comprehensive as possible, is limited because companies are not required to reveal sufficient information about their activities—such as the purpose of lobbying expenditures and contributions to political action committees, industry advocacy groups and think tanks.

“This lack of disclosure of how corporations spend their money means they can get away with taking different positions on climate change with different audiences,” said Goldman. “Greater transparency would allow citizens, investors and policymakers to make better-informed decisions and hold corporations accountable.”

There are several relatively simple steps that would allow the public and policymakers to better hold companies accountable, including expanded reporting requirements to the Securities and Exchange Commission and passage of the DISCLOSE Act, which would require corporations to share more information about their political spending.

“This report quantifies and reinforces the urgent need to shine a light on the special interest money that is designed to distort science and influence our public policies,” said Congressman Chris Van Hollen (D-MD), who joined UCS in its launch of the report. “As this report documents, the amount of money dedicated to influence our debates is dramatically increasing and, unfortunately, is frequently channeled through third parties.”

Van Hollen said that the problem has increased due to the Supreme Court’s Citizens United v. FEC decision allowing secret money from outside groups to flow into elections. He said legislation like the DISCLOSE Act will inject much needed transparency into elections and should be brought for a vote in Congress without delay.

“Voters have a right to know who is bankrolling the campaign ads that are designed to influence their votes,” said Van Hollen. “An informed electorate is essential to our democracy.