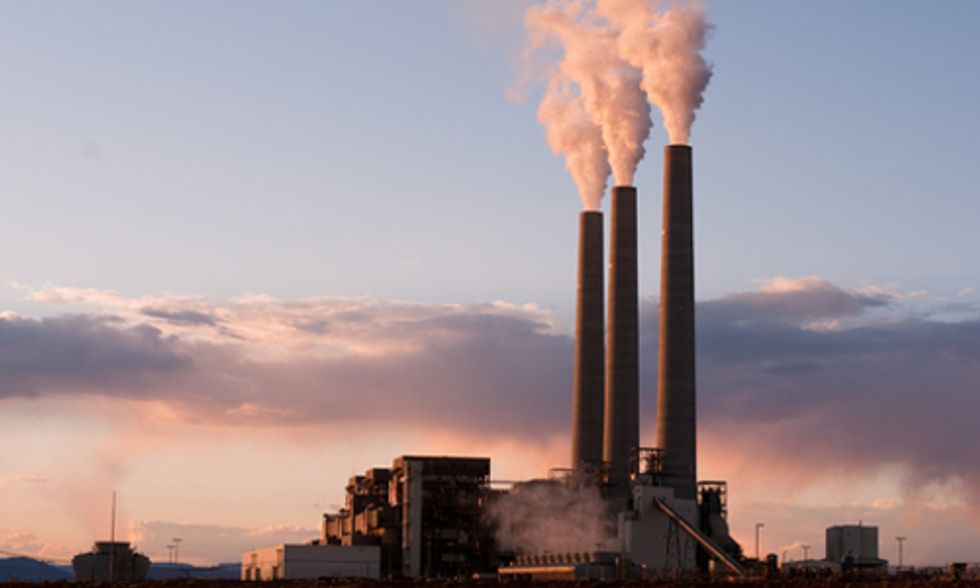 The Sierra Club announced results of a new national survey today conducted by Greenberg Quinlan Rosner Research, and the findings showed strong support for the U.S. Environmental Protection Agency (EPA) to limit carbon pollution from power plants. The national poll surveyed 1,000 registered voters across the country from Jan. 11 through Jan. 20 and also found strong support among voters for moving away from coal and other dirty fuels and a preference for investing in clean energy.

“Americans want to cut their ties to dirty fuels and instead power their country with 100 percent clean energy,” said Sierra Club Executive Director Michael Brune. “These poll results should send a clear message to President Obama and the EPA that they must look beyond an ‘all of the above’ energy policy and completely replace dirty fuels with clean energy.”

“Dirty power plants are a threat to our health and our climate, and Americans are ready for the EPA to protect them from power plant pollution,” said Sierra Club Beyond Coal campaign Director Mary Anne Hitt. “President Obama and the EPA have the public support they need to ensure pending carbon pollution standards for power plants are strong enough to protect our families.”

“Voters overwhelmingly want to see the country move away from fossil fuels and toward clean energy, and they believe the government should be taking more action to combat climate disruption,” said Andrew Baumann, Vice President of Greenberg Quinlan Rosner Research. “As a result, they show very strong support for new EPA limits on carbon pollution from power plants."