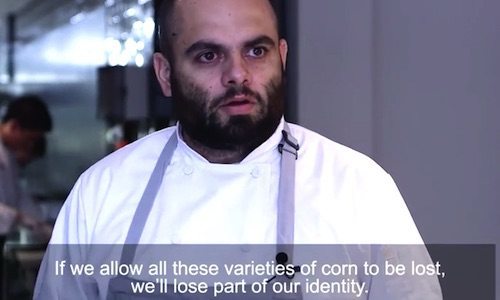 Mexico’s unique and treasured native corn varieties could be under threat as Monsanto, the world’s largest seed producer, vies to plant genetically modified (GMO) corn in the country.

In August 2015, a Mexican judged overturned a September 2013 ban on GMO corn, thus opening more business opportunities for Monsanto and other agribusinesses pending favorable later court decisions. Monsanto even announced in October 2015 that it was seeking to double its sales in the country over the next five years. 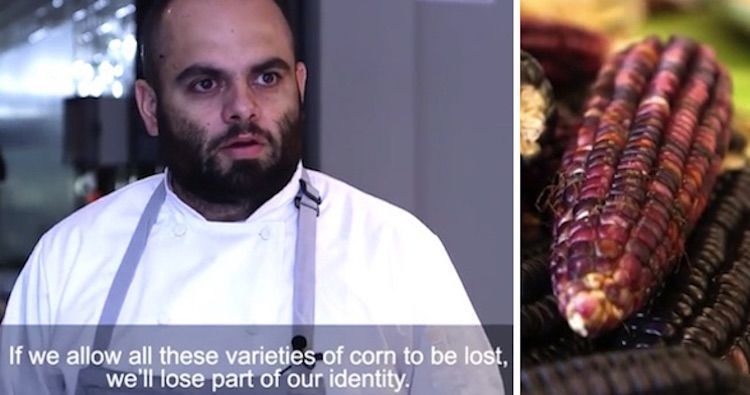 The GMO corn ban remains pending a ruling on the appeal, but a final decision could end up in Mexico’s supreme court.

Monsanto, which is seeking five permits to grow GMO corn in five areas in northern Mexico, touts that the bioengineered crop is a ticket out of poverty for small farmers since the crops purportedly result in higher yields and profits, the Financial Times reported.

“It’s incredible that we are not giving [small farmers] the option to cross the poverty line,” Monsanto’s chief executive for northern Latin America, Manuel Bravo told the publication.

He added that the controversial multinational company has trouble “communicating” its message.

“We’re the company that employs the most PhDs in the world after NASA. We’re good at talking to Petri dishes, but we were no good at communicating,” Bravo said.

However, community advocates and chefs warn that Mexico’s 59 indigenous corn varieties could be under threat by GMOs. As you can see in this video from the Financial Times, the country’s most noted chefs are speaking out against a possible takeover. Roughly 80 other Mexican chefs have also joined the fight against GMO corn.

“If we allow all these varieties of corn to be lost, we’ll lose part of our identity,” said Chef Pancho Ibanez of the world-renowned Pujol in Mexico City. “It’s as if we were cutting of our feet, cutting off the roots of a tree. It’s something that could seem so simple, so basic but it’s our past, present and future.”

Mexico imports its yellow corn from the U.S., and since 90 percent of U.S. corn is grown from Monsanto’s genetically modified seeds, this mean Monsanto is inadvertently dominating Mexico’s yellow corn market.

EcoWatch reported in November that a staunch anti-GMO movement has swelled in the country in order to preserve the unique biodiversity of Mexico’s staple crop. As the World Watch Institute wrote:

For years, scientists and environmental activists have been warning the Mexican government that GMOs in imported corn could harm Mexico’s exceptionally rich biological and cultural diversity. The known risks of GMOs include the creation of hard-to-control weedy relatives of crops through “crop-to-wild hybridization,” the development of insect pests or weeds that are resistant to the chemicals used with GMO crops, and the unintentional poisoning of beneficial insects and non-target species.