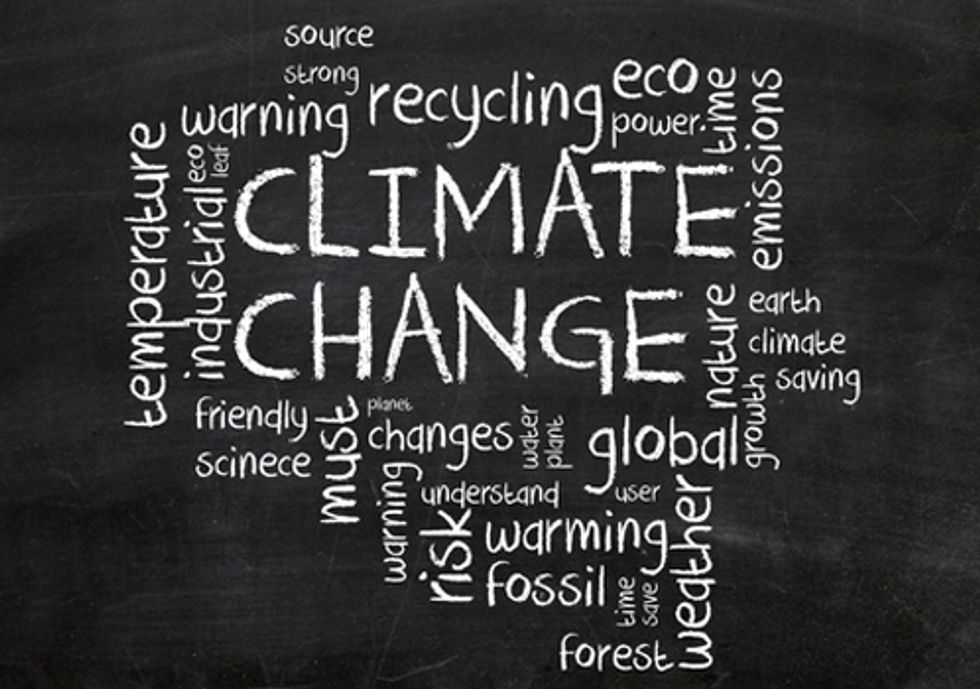 As the Obama administration reportedly considers delaying a key Clean Air Act rule aimed at cutting greenhouse gas pollution from new power plants, Newton, Mass., has become the 50th city urging the president and the U.S. Environmental Protection Agency (EPA) to move swiftly to make full use of the Clean Air Act to reduce carbon in the atmosphere.

The resolution, passed Monday night by the Board of Aldermen, makes Newton the latest U.S. community to join the Center for Biological Diversity’s national Clean Air Cities campaign, which has drawn support from cities such as Los Angeles, Washington, Detroit and Miami.

“Communities from every corner of America are urging President Obama to wield the Clean Air Act against catastrophic climate change,” said Rose Braz, the Center’s climate campaigns director. “Local leaders know their communities face enormous dangers from heat waves, storm surges and other effects of our increasingly chaotic climate. To save our cities, the president must take direct aim at the massive carbon pollution spewing out of power plants.”

The U.S. EPA must finalize a carbon pollution rule for new power plants by April 13, but some Washington insiders say the agency is likely to miss that deadline—and may be considering weakening the rule because of pressure from big polluters. Congress is also once again taking aim at the Clean Air Act’s authority to reduce carbon pollution through an amendment inserted into the latest budget debate.

The Center’s Clean Air Cities campaign is working around the country to encourage cities to pass resolutions supporting the Clean Air Act and using the Act to reduce carbon in our atmosphere to no more than 350 parts per million, the level scientists say is needed to avoid catastrophic climate change.