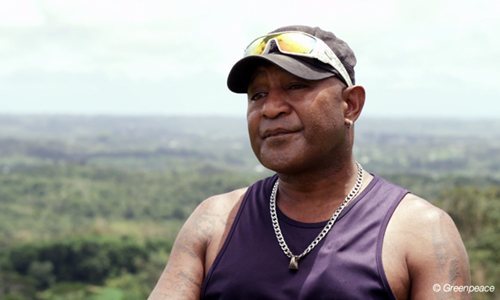 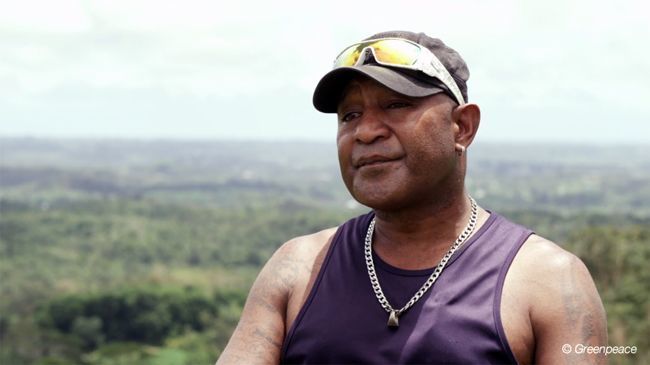 Watch These Stories of Abuse at Sea

Trigger warning: these videos contain descriptions of violence that may be disturbing to some viewers.

Fishermen are often subject to bullying or intimidation for speaking up, meaning the harrowing stories captured below are hard to come by.

These videos were shot in a South Pacific port earlier this year. Three of the videos feature current or recent tuna fishermen from Indonesia, whose identities have been masked for their protection. The other videos feature an unmasked fishermen from Fiji, who details abuse from his time on a tuna boat ten years ago, revealing just how long these issues have been prevalent in the industry. Many of the men our team spoke to would not go on camera for fear of retribution against themselves or their family.

These are the stories that major tuna companies want to hide. Don’t let them. Click here to tweet at some of the U.S.’s largest tuna brands.

“If the people above you are hitting you, then we are not being treated as humans, but more like animals.”

“It was about one and a half years we worked for nothing. No salary at all.”