5 Incubators That Are Shaping the Future of Green Business 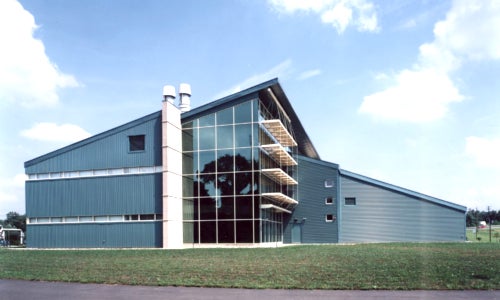 If  you’re a startup housed by a business incubator, odds are you’re in good hands.

The National Business Incubation Association (NBIA) estimates that 87 percent of the firms that have graduated from their member incubators are still in business. The organization also says that those graduates create jobs, revitalize neighborhoods and innovate new technologies at a much faster rate than their counterparts who go it alone.

The benefits to companies and their customers only increase when those incubators espouse sustainable practices or primarily deal with environmentally conscious firms. Whether their tenants create technologies to deploy renewable energy, sell organic foods or engage in any other mode of sustainability, green business incubators provide the working space and infrastructure startups need to grow into the environmentally sound enterprises they likely dream of becoming one day.

Here’s a quick look at five green business incubators around the country. 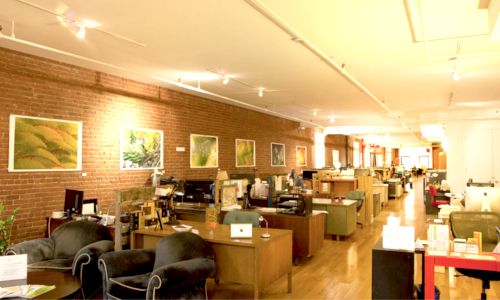 Green Spaces houses about 100 firms between its New York City and Denver offices, along with the legacies of dozens who have expanded beyond their walls.

In New York, you’ll find businesses ranging from a.d.o. (Anjelika Dreams Organic), a clothing creator with products in stores in states like Alabama, California, New York, West Virginia and more, to Via, a premium transportation service that provides rides to New Yorkers in WiFi-enabled vans while saving the emissions those individuals’ vehicles would have contributed to the atmosphere.

“The energy at Green Spaces is so inspiring,” Seventh Generation co-founder Jeffrey Hollender said after a visit. “Spend an afternoon with them and you’ll witness how this coworking space is creating real, innovative systems [and] change for our country’s new economy.” 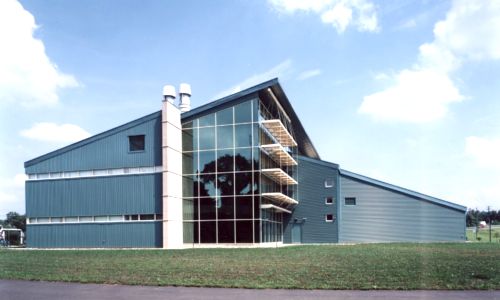 The Rutgers University EcoComplex is known as New Jersey’s first environmental research and outreach center, but it also houses a few startup companies with their eyes on contributing to a greener planet.

The EcoComplex’s business incubator segment was once home to TerraCycle, which now operates in 20 countries and makes $2o million per year, according to NBIA’s New Jersey chapter. The company moved into the EcoComplex in 2004. Three years later, the company was selling its products in Walmart and Home Depot.

“The incubator saved TerraCycle,” CEO Tom Szaky said. “We were going broke. We had to install our unit to demonstrate how we could produce our product. At the EcoComplex, we had access to the whole Rutgers team.

“We really only started raising money once we were in the EcoComplex, because that gave us great credibility that allowed us to accelerate our business and grow. Without the incubator back then, we never would have made it through.”

The Rutgers facility has been providing resources for green businesses like TerraCycle since 2001. 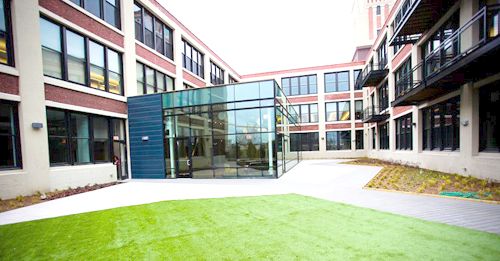 With a 272,000-square-foot, LEED Platinum-certified building in Chicago’s Logan Square area, it’s easy to understand why the incubator deems itself the largest green business community in the U.S.

The facility is home to Climate Cycle, a nonprofit that hosts the annual Ride to Recharge biking event—a Downtown Chicago event that has raised $360,000 since 2009. That money has helped pay for 13 solar panel arrays at 11 schools, along with various sustainability projects at about 40 schools.

Customized organic garden provider We Farm America and the Green Choice Bank—a Certified B Corporation—are among the 21 tenants at the Exchange. Altogether, tenant companies represent about 1,500 workers.

The Green Exchange will serve as an example for the forthcoming Madison Sustainability Commerce Center in Wisconsin. 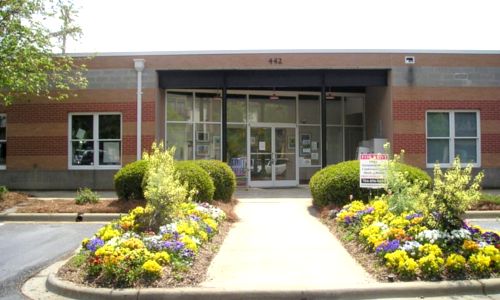 This Davidson, N.C. incubator has been the home of startups like Focal Point Energy, Eco-Revolution and more. In addition to office space, the group offers public relations and marketing assistance, as well as networking events like the monthly “Green Drinks.” The facility will also host the Green Idea Factory Competition as part of the North Carolina Science Festival.

PiES is also planning a South Carolina location in the future.

NYC Accelerator for a Clean and Resilient Economy (NYC ACRE) 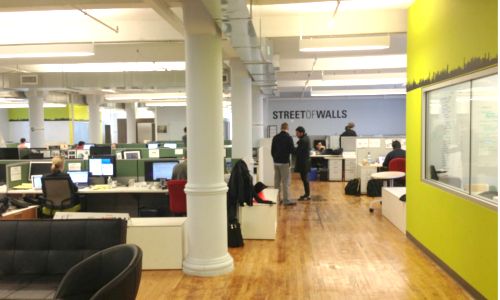 Located in New York City’s SoHo neighborhood, NYC ACRE houses 13 tenants with more than 150 employees. The companies raised $32.3 million in investments as of 2013.

Tenants include HEVO Power, the company that created a pavement-based wireless charging network for electric vehicles, and solar industry financial advisory firm DG Energy Partners. NYC ACRE’s graduate list features ThinkEco, which is now a $2.5 million company that used the incubator’s guidance to deploy an air conditioner efficiency technology that was used in about 10,000 units across New York City, according to NBIA.

“The incubator’s advice, support, community and services helped ThinkEco establish itself in the market,” ThinkEco founder Jun Shimada said. “Our mission to reduce energy usage matched up well with ACRE’s mission to develop a low-carbon economy in New York City.”