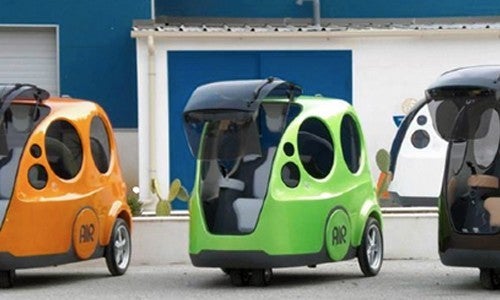 When Henry Ford’s assembly-line Model T debuted at the start of the 20th century, it completely revolutionized transportation as we knew it. But now—as we enter an era where we know burning fossil fuels contributes to climate change and renewable energy alternatives are working—transportation is clearly changing once again. 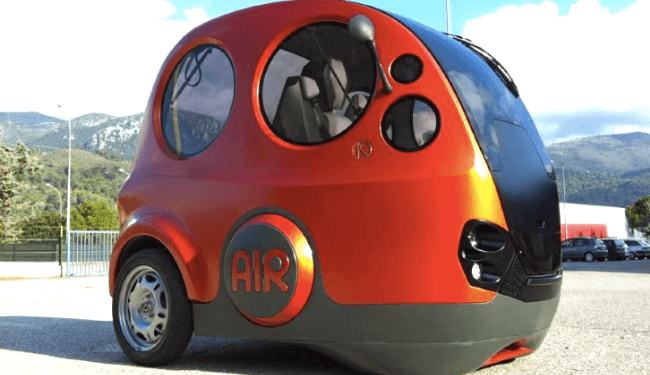 This $10,000 car is designed to run on compressed air and claims to have zero emissions. Photo Credit: AIRpod

Cars, from battery-powered to (Ford’s own) solar-powered vehicle, now come in all shapes and sizes to save on fuel—and help preserve the environment. Here are five favorites:

After years of anticipation, Google recently announced that it will roll out a handful self-driving car prototypes on the streets of Mountain View, California. Google touts that their cars could cut time in traffic and reduce time spent looking for parking, which uses up a lot of gasoline. And since these cars are fully electric, it means no gasoline needed and no emissions. 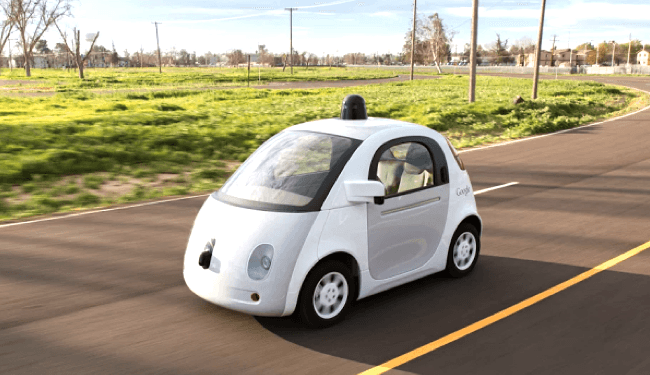 “When you start to think longer term about the impact on cities and the ability to reclaim space and reduce congestion and free up parking, this is something where we can have a huge impact,” said Google self-driving car project director Chris Urmson. Photo Credit: Google

To help tackle Melbourne, Australia’s traffic congestion problem, Kyle Armstrong developed the LINDO Smart, a tiny car that can zip through traffic like a rickshaw. The three-wheeled concept vehicle is extremely light yet durable, and can be controlled with a smartphone via its onboard computer system. In the same vein of Uber cars, LINDO users can download an app on their smartphones to order a pickup service from their current location. The ride is equipped with six lithium-ion batteries that are charged through a capacitor which is able to charge at a quarter of the time it takes for conventional battery systems. As Armstrong said in the video below, “With LINDO, Melbourne’s public transport will become faster, safer and more efficient.”