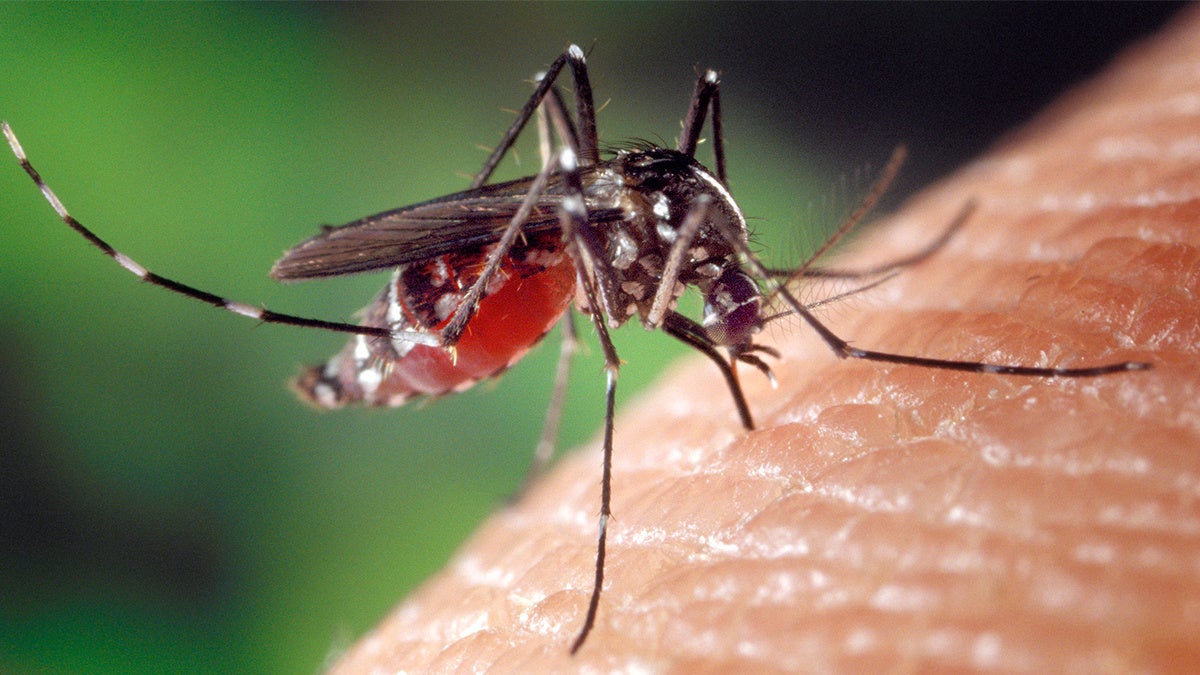 The first three cases of Zika that started in southern France have been confirmed and experts are sounding the alarm that the climate crisis may cause more cases to spread across the continent, as CNN reported.

The European Centers for Disease Control reported that all three cases were in Hyères, a French Riviera town. In all three cases the infected person had no travel history to countries where Zika is endemic, according to Zika News.

This is the first time that local tiger mosquitoes have developed and spread the virus, which stands in stark contrast to the nearly 2,400 cases that Europe has seen since 2015 when an outbreak spread in South America, as The Telegraph reported.

All three patients got sick within a short time of each other, which suggests they were all part of the same transmission cycle. Since they have all recovered, the European Centers for Disease Control says the risk to travelers and residents is low, according to CNN.

The Earth’s warming climate coupled with an increase in travel between continents means tropical diseases are likely to spread and thrive in areas where they would have once been unthinkable. The planet just experienced its hottest October on record and four out of the past five months have set new average temperature records, which creates a trend that tropical viruses and bacteria will find hospitable.

Experts warn that Zika and other tropical diseases are likely to flourish in Europe, as CNN reported. This is “the first time that locally acquired Zika cases were identified, which poses new challenges for the control of these diseases,” Moritz Kraemer, a researcher into infectious diseases at the University of Oxford, told CNN.

Kraemer added that native Zika is particularly surprising because the type of mosquito that carries it in South America isn’t usually found in Europe. That means the virus has moved to the Asian tiger mosquito, which is now commonly found in southern Europe, according to CNN.

The Asian tiger mosquito “has become common in parts of southern France, where it has probably also been responsible for transmission of dengue. It has also been detected widely throughout southern Europe and sporadically further north,” said Anna Checkley, consultant in Tropical Medicine at the Hospital for Tropical Diseases, to CNN. “Warmer temperatures favor its survival, and as we go into winter it is much less likely that we will see further new cases. (But) if global temperatures increase, this mosquito may spread further north in Europe and we may see small clusters of cases further north.”

“It’s one thing for travelers to come back to a country with a disease, that happens all the time,” said professor James Logan, head of the department of disease control at the London School of Hygiene and Tropical Medicine, to The Telegraph. “It’s another thing completely when a disease is transmitted locally as it demonstrates capacity. We now have a new exotic disease in Europe. In many ways this is a bit of a wake up call for the continent.”

Logan added that the three confirmed cases suggest the disease is more widespread than we know, since most people who catch Zika do not show any symptoms. Others may have suffered headaches, nausea or a mild fever but not realized that they had the Zika virus, as The Telegraph reported.

The primary concern with Zika is that it causes birth defects when a pregnant woman is infected. It can lead to microcephaly, a neurological disorder that causes babies to be born with abnormally small heads, which causes severe developmental issues and sometimes death. Zika can also cause other problems for babies, including eye problems and hearing loss, as CNN reported.