Is the Future of Grocery Shopping B.Y.O. Container? 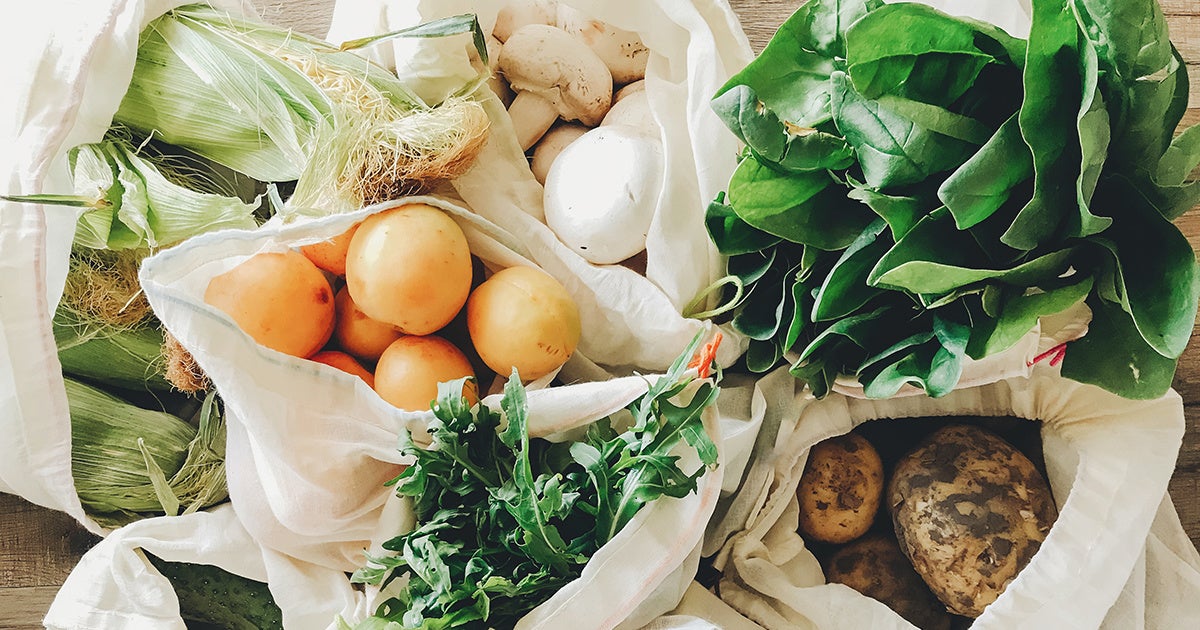 If you think this is going to be yet another column admonishing you for not doing enough to curb the amount of single-use plastic in our waste stream, you can relax. You don’t need a lecture at this point.

You might already know, for instance, that global consumer culture has generated more than 8.3 billion metric tons of plastic since the middle of the last century, and that we currently produce 300 million tons of it a year, half of which is made up of items used only once. And you’re probably aware that roughly 8 million metric tons of this discarded plastic ends up in the ocean, where it threatens marine life of all kinds. It’s unlikely anyone needs to tell you that every year we throw enough plastic away to circle the planet four times, or that a mass of plastic waste floating in the middle of the Pacific Ocean is three times the size of France.

So instead of piling on to the guilt you probably already feel, allow me to offer a glimmer of hope. Increasingly there are signs—not big ones, but signs all the same—that a new generation of businesses and manufacturers, and even some of the older ones, are ready to change the way products are packaged and delivered so that single-use plastic is all but removed from the equation. Right now, these companies’ actual impact on the waste stream is small. But if their solutions catch on and become the norm, the impact could be tremendous. 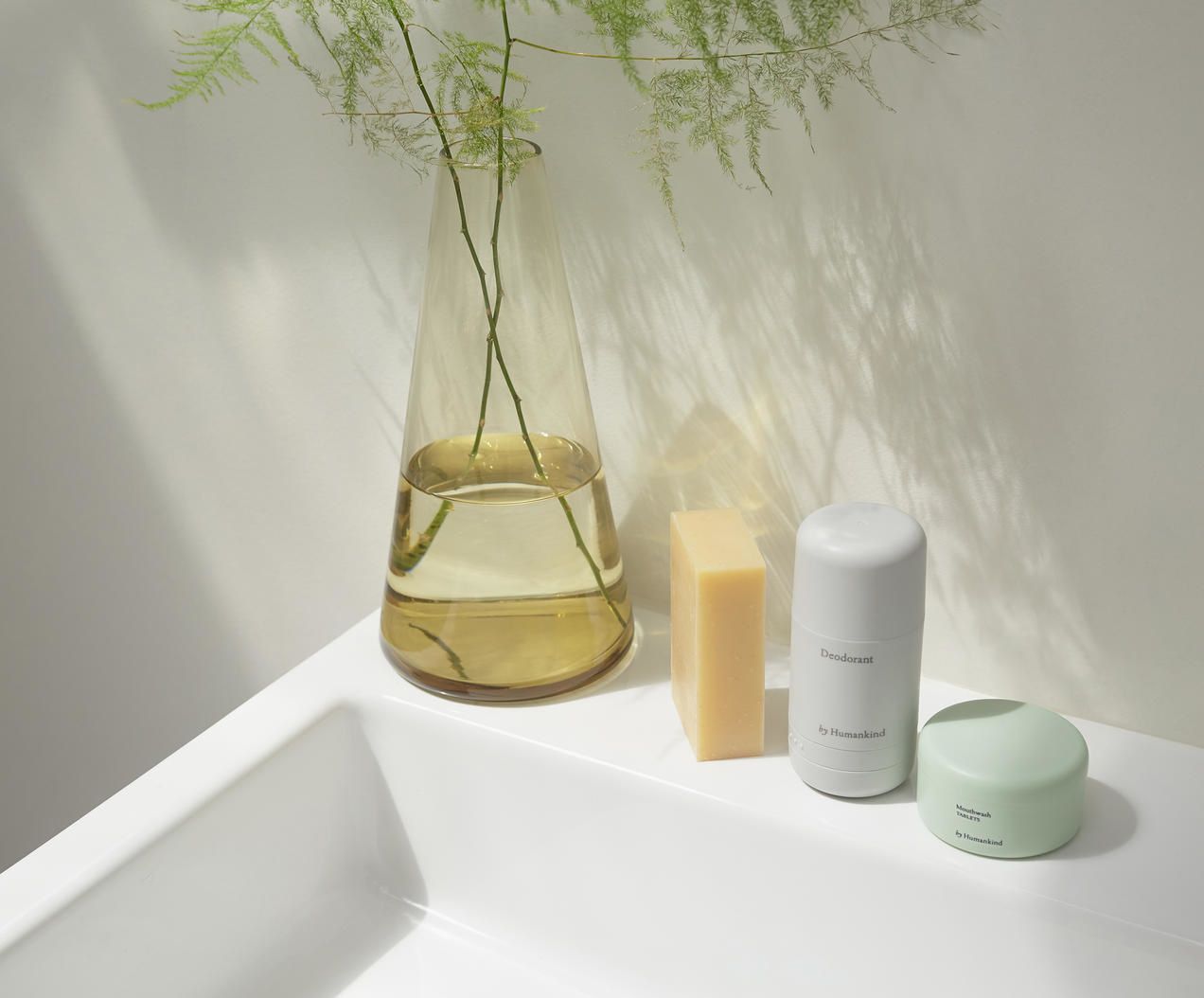 Last week brought news of a start-up called byHumankind, which delivers a variety of personal-care products directly to the doors of its online customers. At first glance, this doesn’t appear to be anything particularly new. But what is novel is the role of plastic in this most familiar of transactions. It’s practically nonexistent. Mouthwash comes in the form of a tablet that dissolves in water. Shampoo comes in a bar, like soap, and arrives wrapped in paper. Deodorant is delivered at first in an elegantly designed plastic container—but refills come paper-wrapped and ready to be popped into the original holder, turning what would typically be single-use plastic into something that can potentially last for years.

Another new startup, Loop, carries out its mission of reducing plastic waste by leveraging the popularity of other brands. Its creators describe Loop as a “circular shopping platform,” which sounds oh-so-disruptive but is actually just a fancy way of describing what used to be relatively common only a few generations ago, when the milkman would come around delivering fresh milk in glass bottles and collecting the empties from the previous week. 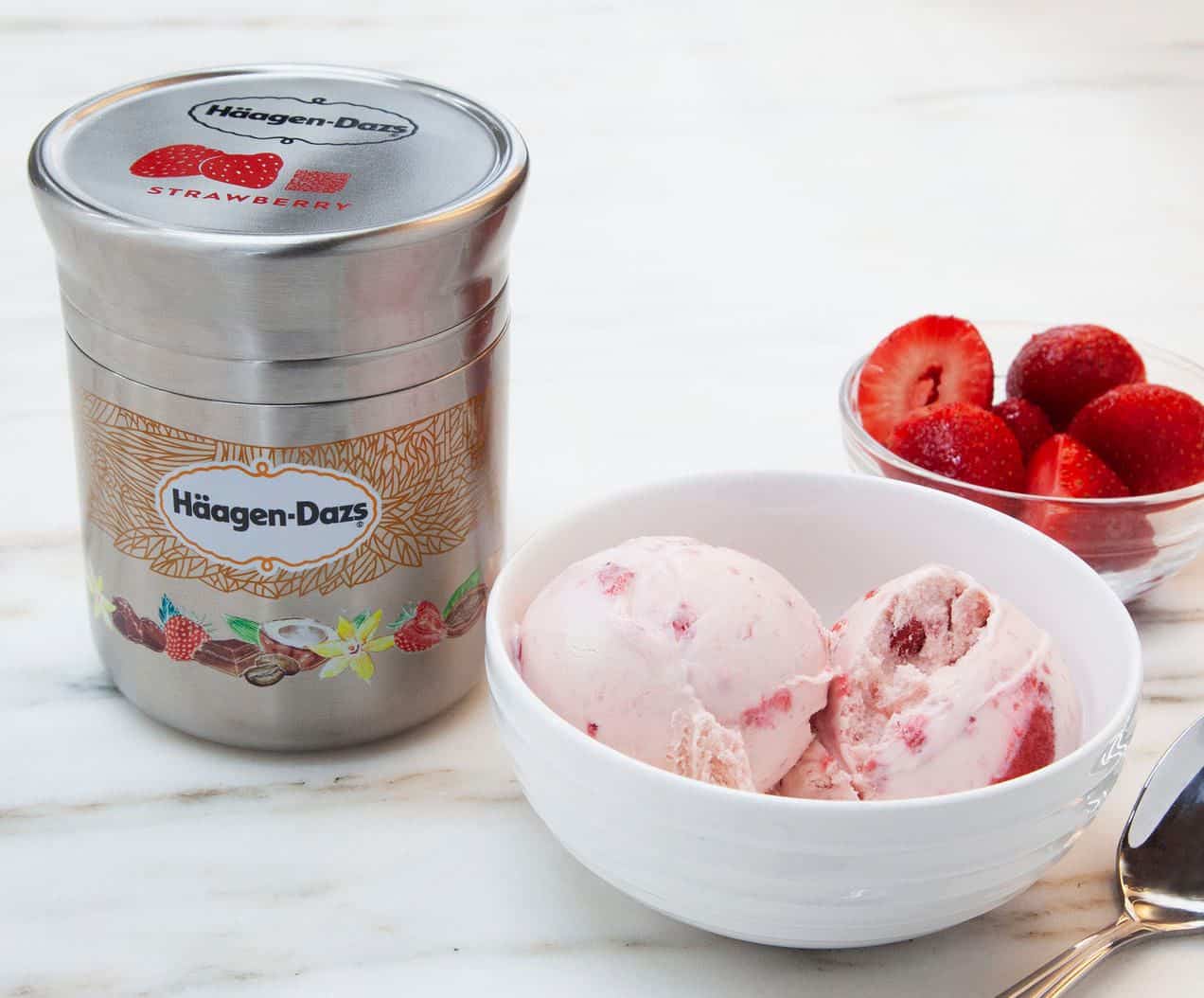 Loop has updated this admittedly quaint-seeming idea for the modern era. A wide range of products from big-name personal-care, household, and food and beverage brands come to you in durable, reusable containers. When you’re finished with them, you can either ship the containers back to Loop or schedule a pickup. That triggers the next shipment to come your way. Once returned, your discards are sanitized and refilled with products to be sent out to another customer, posthaste.

Loop is still in the pilot stage; it will begin testing its model in the New York City and Paris markets this spring. One of the people behind it, Tom Szaky (CEO of TerraCycle, a company that specializes in recycling hard-to-recycle items) has cited the travesty of ocean plastics as a primary motivator in getting the new company off the ground. Brian Bushell, the founder and CEO of byHumankind, writes on the company’s website that the idea for his start-up came while he was on a small boat off the coast of Thailand, exploring “tiny, uninhabited islands, in an environment I’d expected to be untouched,” when his boat became surrounded by plastic waste. “I’d expect to see these things floating in Manhattan’s East River, I thought. But here?”

A big part of Bushell’s pitch to customers—beyond the quality of the products he’s selling—is the opportunity to keep five pounds of single-use plastic out of the waste stream every year, “just by getting ready in the morning.” 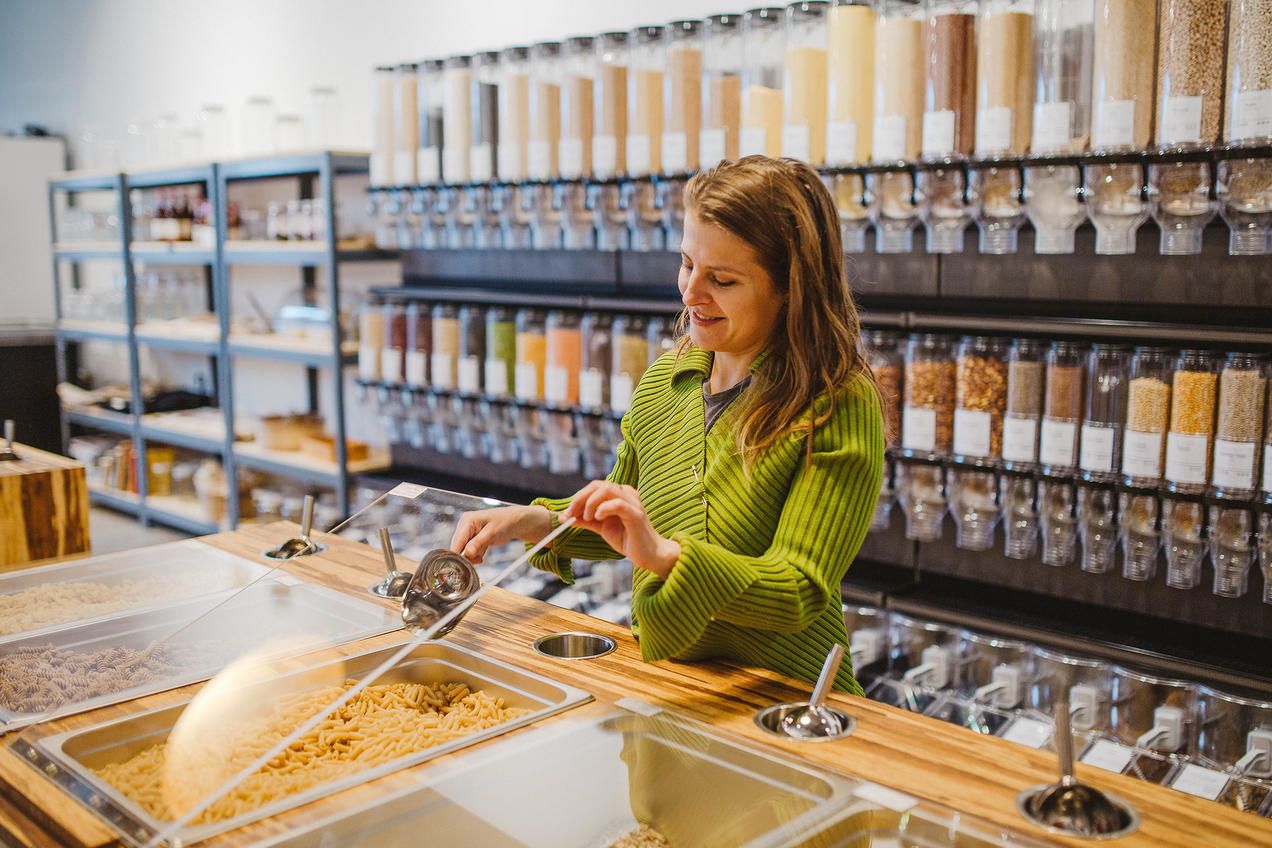 With their emphasis on refillables and circular shopping, byHumankind and Loop join a vanguard of young, forward-thinking companies that are building sustainability into their business models, rather than simply offering customers a “green option” or vowing to reduce the carbon footprints of their operations and supply chains. This movement also includes zero-waste, packaging-free grocery stores like Brooklyn’s Precycle or Idaho’s soon-to-open Roots Zero Waste Market, where customers bring their own containers and buy items loose or in bulk. This new wave of entrepreneurs are banking on the idea that consumers are sick and tired of feeling like they’re hastening the end of humanity every time they buy hair conditioner or yogurt.

Whether their hunch is correct remains to be seen. (Zero-waste groceries can prove to be a tough sell even in famously progressive cities like Austin, Texas.) But certain retailing and cultural phenomena—online shopping, direct-to-consumer delivery, improvements in storage and shipping technology, and a growing environmental awareness among millennials, whose proclivities guide the decisions of some of our biggest brands—are definitely converging in ways that make it easier to opt out of plastic packaging.

Today, sure, it’s just a noteworthy trend. But with the right timing and the right amount of public buy-in, today’s trend might actually become tomorrow’s industry standard.