2.5 Million in Yemen Have No Clean Water as World’s Worst Single-Year Cholera Epidemic Threatens to Spread 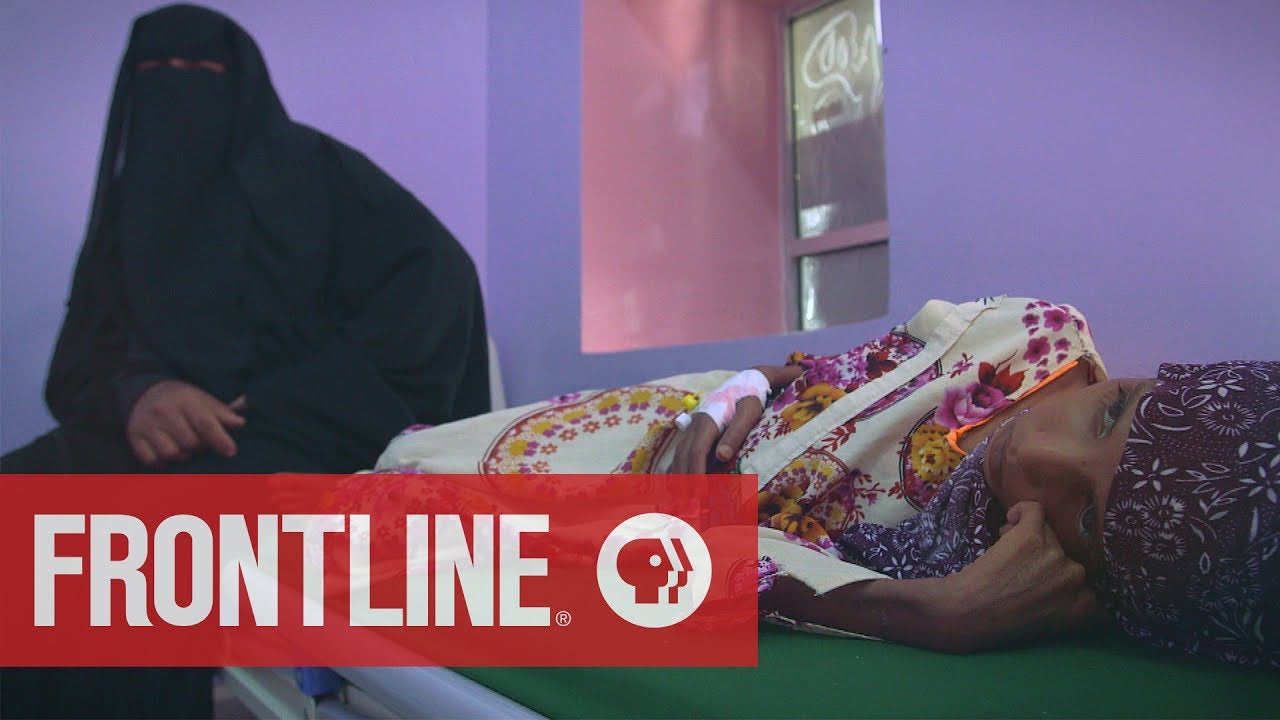 The capital Sanaa and al-Bayda are now among the growing list of cities without access to clean water in Yemen after the Saudi-led blockade cut off supplies of fuel used for pumping.

On Monday, the International Committee of the Red Cross (ICRC) confirmed that some 2.5 million Yemenis lack access to clean water. This latest development adds the capital to a long list of cities whose water infrastructure is crippled by blockade and war.

Without fuel to pump water into Yemen’s densely populated cities, 2.5 million are “at risk of another major outbreak of water-borne disease,” Iolanda Jaquemet, an ICRC spokeswoman, told Reuters.

Yemen passed beyond a public health nightmare months ago. Since April 2017, some 940,768 people have been infected with cholera, a water-borne disease, making it the world’s worst epidemic in a single year. Dysentery and other water-borne diseases are rampant as well.

“Today, Sanaa and al-Bayda joined the list,” Jaquemet said to Reuters, meaning these two cities are now facing the same risks as Saada, Taiz and Hodeidah—three cities that ran out of clean water on Friday, according to the ICRC.

“The water and sewage systems in Hodeidah, Saada and Taiz stopped operating because of a lack of fuel,” Alexandre Faite, the ICRC’s head of delegation in Yemen, said in a press release. “As a result, close to one million people are now deprived of clean water and sanitation in crowded urban environments in a country slowly emerging from the worst cholera outbreak in modern times.”

Sanaa’s already deteriorated water network completely halted quicker than expected. Last Friday, the ICRC was warning that Sanaa’s clean water crisis would reach a zenith in two weeks. Sanaa’s water infrastructure, which has been subjected to airstrikes and blockade, was brought to a trickle within two days, making the city an even more fertile ground for water-borne diseases.

In 2015, a Saudi-led coalition, with U.S.-backing, began its intervention in Yemen after rebels, known as the Houthis, captured the capital in 2014. The rebel faction, which receives limited Iranian support, stands in the way of Saudi ambitions to install a pro-Saudi government in its southern neighbor’s capital. The Houthi rebels still control Sanaa, the capital, and large swaths of northern Yemen. Thousands of civilians have been killed in ongoing airstrikes since 2015.

A recent study found that airstrikes and blockades were targeting the “environmental infrastructure” of Yemen. In terms of water, this means that even before the latest tightening of the Saudi-directed blockade, 9.8 million civilians had lost access to water due to fuel shortages and restriction to transport. Airstrikes, artillery and rocket attacks destroyed water systems serving at last 900,000, according to the U.N.

Food security in Yemen is equally dire. As the blockade tightens, Yemenis—who rely on imports for nearly 90 percent of their food—now face even greater food shortages. Nearly 17 million people in Yemen live in a state of chronic food insecurity—roughly two-thirds of the country’s population.