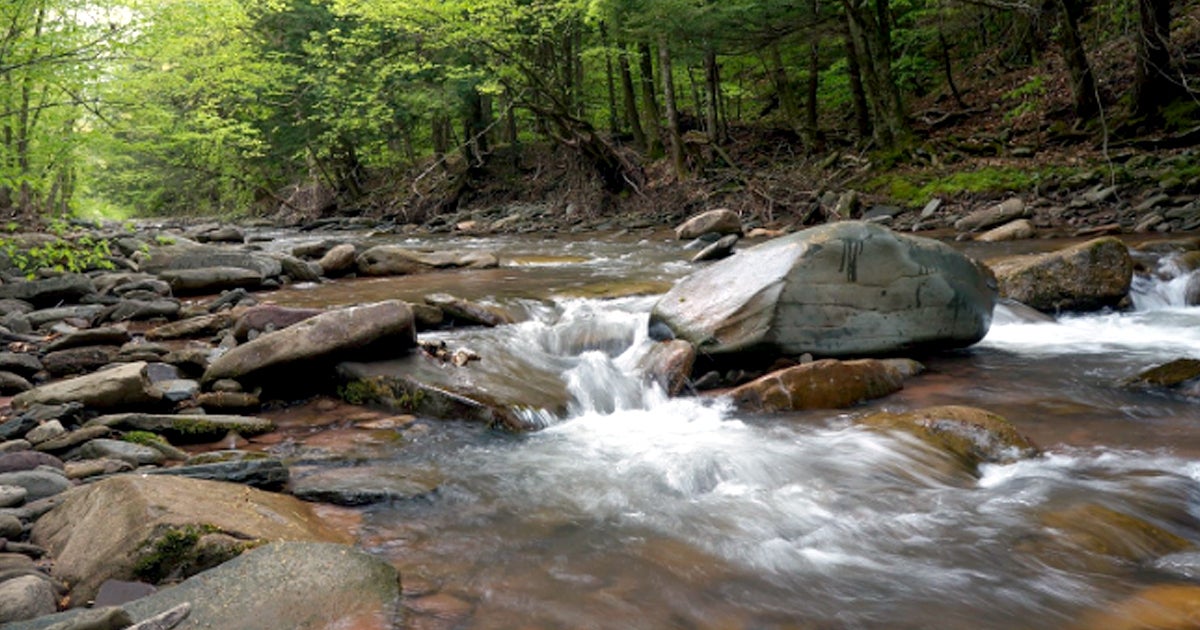 Continuing its march toward elimination of key Clean Water Act protections, the U.S. Environmental Protection Agency (EPA) on Tuesday issued a formal notice of withdrawal of the Obama administration’s rule defining which waters can be protected against pollution and destruction under federal law.

This is the first step in EPA administrator Scott Pruitt’s plan to eliminate essential Clean Water Act protections for waterways across the country that have been in place since the 1970s.

Within the next few months, Pruitt is expected to take the more dangerous second step—adopting a narrow definition of “waters of the United States” (WOTUS) long sought by industry that will allow uncontrolled pollution and destruction of our nation’s rivers, streams, lakes and wetlands.

The decision to withdraw and replace the definition that protects our nation’s waterways—a move advocated by industry groups like the American Farm Bureau Federation and the American Petroleum Institute—was made soon after Pruitt became administrator and without consultation with the public, the states or environmental groups. In fact, Pruitt attended the Farm Bureau Advocacy Conference on the same day he signed the withdraw and replace notice to announce to his allies that “relief is on the way.”

It has been widely reported that, after becoming administrator, Pruitt had multiple meetings with senior executives in the automotive, coal, oil and gas, and utility industries, including attending “a March 22 meeting of the executive council of the American Petroleum Institute at the Trump International Hotel in Washington, DC, with 45 oil and gas CEOs.”

By contrast, despite Pruitt’s purported goal of “restoring states’ important role in the regulation of water,” the states were briefed on EPA’s plan on April 19th after Pruitt had already determined to proceed with the withdrawal and replacement of the existing definition, and an official request for written comment was provided to the states roughly 40 days prior to a June 19th deadline.

“This action is not about restoring the state’s role in the protection of water—the states are the primary entities that implement the Clean Water Act,” said Waterkeeper Alliance Senior Attorney Kelly Hunter Foster. “This is EPA Administrator Pruitt’s first step in implementing a long-term industry strategy to eliminate federal and state authority to protect waterways against industrial pollution.”

Waterkeeper Alliance is committed to ensuring that the Clean Water Act continues to protect our nation’s rivers, streams, lakes and wetlands, and all those that depend on clean water. Waterkeeper Alliance will fight every attempt to weaken this vital environmental protection.