I’m Somebody and I Can Do Something 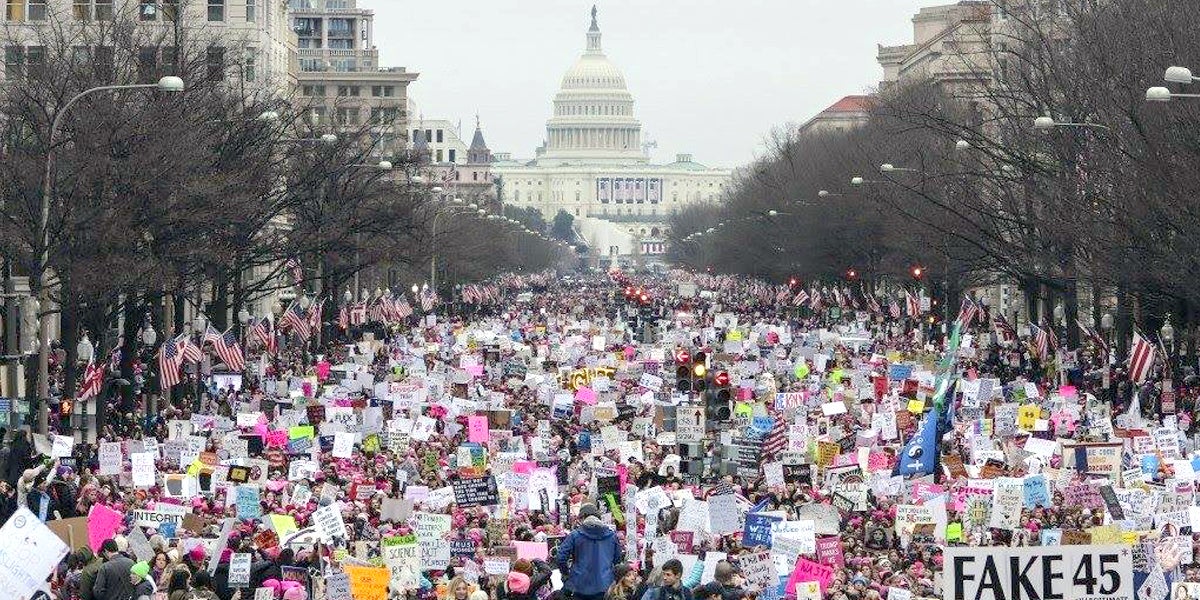 I’m just one out of the million plus who traveled to Washington, DC last weekend for the Women’s March on Washington. The passion and love amongst every person marching was infectious.

The signs were amazing and thoughtful. One in particular broke my heart and brought tears to my eyes. It read:

“I’m a victim of rape and sexual assaults … Planned Parenthood helped save my life … NO SHAME!”

Just one of the many reasons I made the last minute decision to book a flight and hotel room and travel to DC. It is now put up or shut up time. It was a great day that will remain with me for the rest of my life, the first day in a long time where I felt proud to be an American. Last Saturday proved to me that we are not divided, but more united than ever. And, knowing that millions of others around the world are in this fight with us is inspiring.

Climate activists bring it all to the #WomensMarch on Washington : https://t.co/ua82z540DX (@womensmarch @sierra_magazine)

Last Friday, as I waited at LaGuardia airport for my flight, I saw on the TV Donald Trump being sworn in as the 45th president of the United States. It brought me back to the night that Barack Obama won the election in 2008. That night, I cried with such immense joy. I remember sitting on my couch texting back and forth with a friend, and without quoting, I believe, she said something along the lines of: “He’ll need more than four to get it done.” I still have the New York Times from the day after he was elected and have since pulled it out and reread the front page.

On Jan. 20, I cried again as I watched Trump being sworn in and thought to myself, there will never be another Barack or Michelle, but we need to continue their fight and what happens next is up to us.

The fire in me burned stronger as I brought myself back to the night of Nov. 8, 2016—the night of the election. That night, it felt like someone very close to me had died. As I tried to process the results over the next few days, I decided to post to Facebook and share my thoughts and feelings. I wrote:

If you haven’t seen what Dan Rather wrote, please read it. They are his thoughts and feelings and have given me a glimmer of hope. I know some of you are as devastated as me, if not more, by the result. I’ve cried more in the past two days than I have in the past ten years, but while I did not vote for him, he is now going to be President. Although I may not like it, and I am disappointed, disgusted and heartbroken, I have made the decision—echoing Michelle Obama’s words, “When they go low, we go high.”

The proudest day of my life, was Friday, February 18, 2000, Presidents Day Weekend – the day I sat in a Federal courtroom in downtown Manhattan—listened for my name to be called, and for the first time, stood and pledged allegiance to the flag, with tears of immense pride and joy streaming down my face.

As American citizens, it is our duty not only as a people, but as individuals, to get behind him, and work hard to mend the divide among the people of this country. We cannot go back, we need to move forward. We are AMERICANS, after all. We are STRONG. We are FIGHTERS. We are RESILIENT. We may have hit a low, but we will process and accept this, dust ourselves off, pick ourselves up, and continue the good fight and do everything in our power to prevent the outcome of this election from defining and defeating us … LOVE WILL ALWAYS TRUMP HATE.

Someone in Ireland said to me on Wednesday on Facebook, “Your From Ringaskiddy, Cork Girl !! Your (sp!) not a Yank”. It angered me so much. But this is my truth, I’m more American than Irish. I’ve lived here for well over half my life, and as soon as I became a citizen, I became an American. This country has made me who I am, given me opportunities and afforded me successes that I could have only dreamed of, had I stayed in Ireland. I came to this country in 1991 with little money in my pocket, worked hard, and now I walk proudly as an American citizen and pat myself on the back every single day, for all that I have been able to accomplish. I reaped the rewards this country afforded me, and I am so very grateful for this GREAT nation. I am living proof that the AMERICAN DREAM does exist!!! While Ireland may be in my heart, the UNITED STATES OF AMERICA is my home. I am proud of my heritage, will never forget where I came from, or what it took to get me where I am, but I am also proud to call myself an AMERICAN!!

What happens next is up to us. We MUST come together, support each other and be the best that we can be. STRONGER TOGETHER!!!! 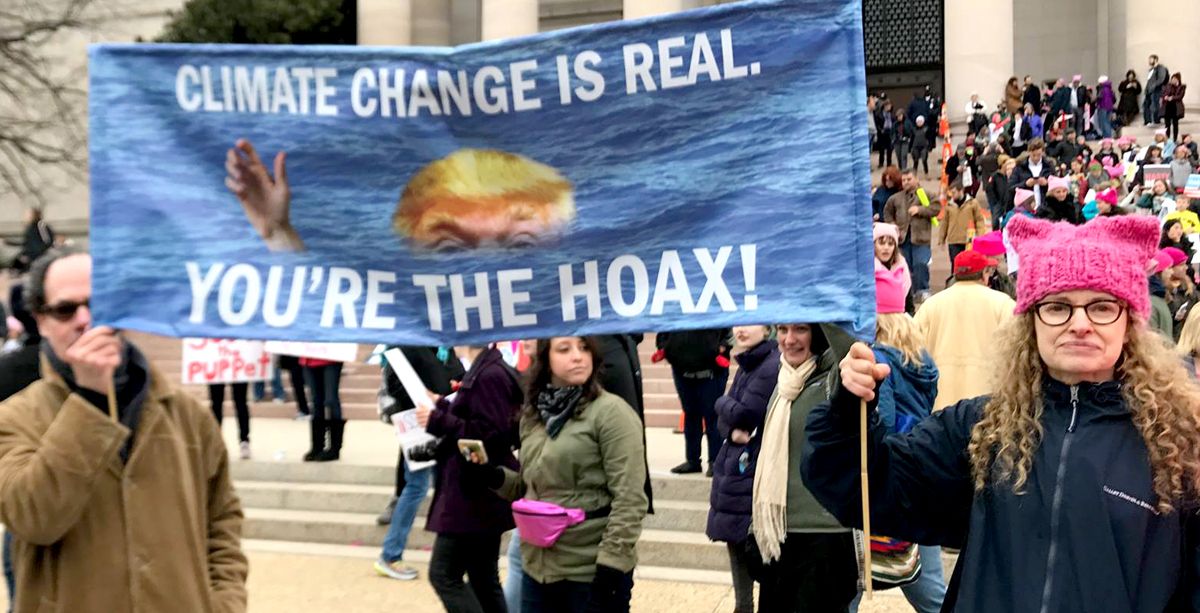 Little did I know that what I wrote then would end up being my future truth, and so, here we are, a few days after a historic march on DC and throughout the world with millions joining us wearing our “Pink Pussy” hats. We are standing up for what is right. We are continuing the good fight and we will make sure that our voices are heard. To think that it was one woman who started this ripple effect is just a phenomenal thing. This movement reminds me of my two favorite quotes of all time by two men who died within mere months of each other and whom stood up and died for human rights and justice. Their words are as true today as they were on the days that each one spoke them:

“Each time a man stands up for an ideal, or acts to improve the lot of others, or strikes out against injustice, he sends forth a tiny ripple of hope, and crossing each other from a million different centers of energy and daring, those ripples build a current that can sweep down the mightiest walls of oppression and resistance” — Robert F. Kennedy

“I say to you today, my friends, that in spite of the difficulties and frustrations of the moment, I STILL HAVE A DREAM.” — Martin Luther King, Jr.

It is up to us. WE ARE STRONGER TOGETHER. Let’s keep this momentum going. Up next, the People’s Climate March on April 29. See you there!