5 Essential Reads About Snow and Ice 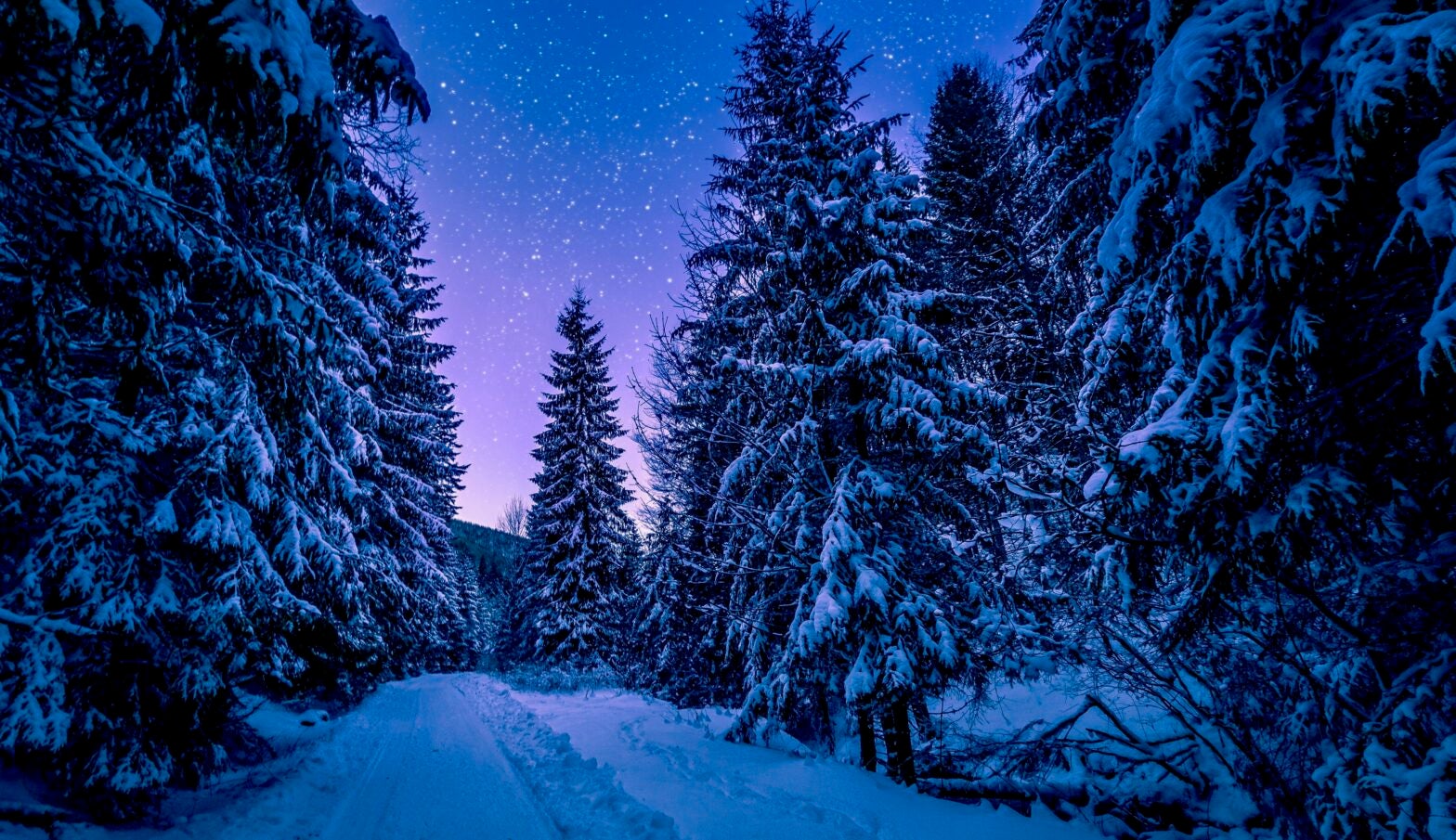 This story is a roundup of articles from The Conversation’s archives.

As cold weather settles in across North America, some communities have already started up their snowplows, while others keep watchful eyes on the forecast. Snow and ice can wreck travel plans, but they also play important ecological roles. And frozen water can take amazing forms. For days when all talk turns to winter weather, we spotlight these five stories from our archives.

1. The Strange Forms Water Can Take

Beyond snowflakes and icicles, frozen water can behave in surprising ways. For example, during very cold snaps, lakes can appear to steam like a sauna bath.

As Colorado State University atmospheric scientist Scott Denning explains, this happens because the liquid water in the lake can’t be colder than the freezing point — about 32 degrees Fahrenheit. As water evaporates from the relatively warm lake into the cold dry air, it condenses from vapor (gaseous water) to tiny droplets of water in the air, which look like steam.

When it gets extremely cold, ice can form on the ocean’s surface. Waves break it up, so the water starts to look like an undulating slurpee. “For anyone willing to brave the cold, it’s wild to stand by the shore and watch the smoking slushy sea with its slow-motion surf,” Denning writes.

When a big storm is forecast, utility trucks often will head out to pre-treat streets and highways, typically spraying rock salt or saltwater solutions. But contrary to popular belief, salt doesn’t melt ice.

Water freezes at 32 degrees Fahrenheit, but mixing it with salt lowers its freezing point. “The salt impedes the ability of the water molecules to form solid ice crystals,” explains Julie Pollock, assistant professor of chemistry at the University of Richmond. “The degree of freezing point depression depends on how salty the solution is.” When dry salt is spread on ice, it relies on the sun or the friction of car tires to melt the ice, then keeps it from re-freezing.

Pulses of salt can harm plants, water bodies and aquatic organisms when it washes off of roads — especially during spring runoff, which can carry huge doses. Researchers are working to find more benign options, and are currently studying additives including molasses and beet juice.

Snow may seem like nothing but trouble, especially if you have to shovel it. But it’s also a valuable resource. In the Northeast, environmental scientists Andrew Reinmann and Pamela Templer have found that winter snow cover acts like a blanket, protecting tree roots and soil organisms from the cold.

In experimental forest plots where Reinmann and Templer removed snow from the ground, they have observed that

“…frost penetrates a foot or more down into the soil, while it rarely extends more than two inches deep in nearby reference plots with unaltered snowpack. And just as freeze-thaw cycles create potholes in city streets, soil freezing abrades and kills tree roots and damages those that survive.”

Climate change is shortening northeast winters and decreasing snowfall, with serious effects on forests. “Losing snowpack can reduce forest growth, carbon sequestration and nutrient retention, which will have important implications for climate change and air and water quality all year-round,” Reinmann and Templer predict.

Snow is even more valuable in western states, where many communities get large shares of their drinking water from snowpack that lingers at high altitudes well into the warm months. Here, too, warming winters mean less snow, and scientists are already observing “snow droughts.”

Adrienne Marshall a research fellow studying hydrology and climate change at the University of Idaho, defines a snow drought as a year with snowpack so low that historically it would only happen once every four years or less.

“Today, back-to-back snow droughts in the western U.S. occur around 7% of the time,” she writes. “By mid-century, if greenhouse gas emissions continue to increase, our results predict that multiyear snow droughts will occur in 42% of years on average.”

Snowpack is also melting earlier in the spring, which means less water is available in summer. These changes are affecting cities, farms, forests, wildlife and the outdoor recreation industry across the West year-round.

If nature doesn’t deliver as much snow as we need, what about helping it along? Many western states and agencies have tried to do just that for years by cloud-seeding — adding particles to the atmosphere that are thought to serve as artificial ice crystals, promoting the formation of snow.

There’s just one hitch: No one has proved it actually works. Nonetheless, “Western states need water, and many decision-makers believe that cloud seeding can be a cost-effective way to produce it,” write atmospheric scientists Jeffrey French and Sarah Tessendorf.

In a 2018 study, French, Tessendorf and colleagues used new computer modeling tools and advanced radar to see whether they could detect ice crystals forming on silver iodide particles injected into clouds. They hung imaging probes from the wings of research planes, which flew in and out of the seeded areas of clouds. Sure enough, in those zones ice crystal formation increased by hundreds, leading to the formation of snow. No such results occurred in non-seeded regions.

More research is needed to see whether cloud seeding can change water balances over large areas. And ultimately, even if that proves to be true, another question will remain: Whether it’s worth the cost.