Why is Carrageenan Important? 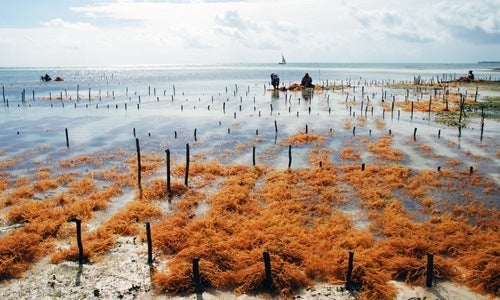 Why is Carrageenan Important?

With more than 7 billion people to feed in the world, it is more important than ever that we have a reliable, safe global food supply. Carrageenan is a food ingredient that helps to contribute to foods and beverages that are nutritious and affordable for consumers, can travel distances safely and arrive intact and allow people all over the world to have access to and enjoy the foods they have come to love. 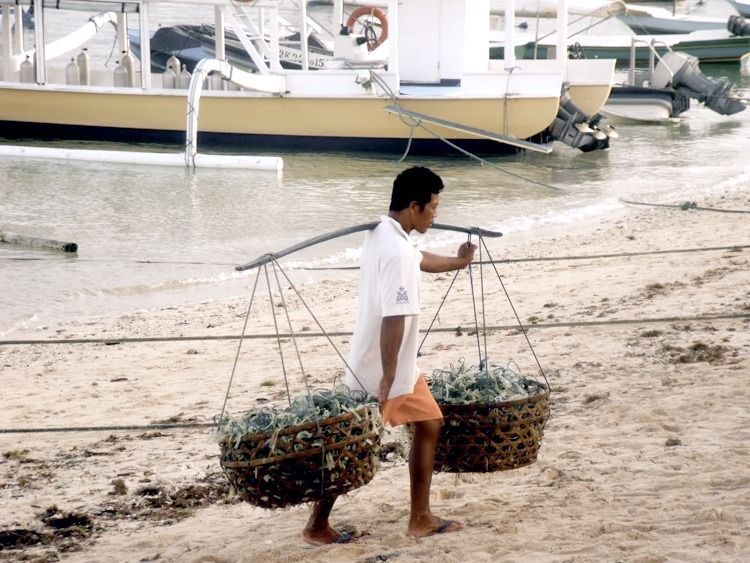 While just a food ingredient that replaces sugar and fat and adds texture, carrageenan can be viewed as one of many hydrocolloids that have some impact on the future of our food supply.

According to the FAO’s report on food insecurity, “The latest available estimates indicate that about 795 million people in the world—just over one in nine—were undernourished in 2014-16.”

With almost 10 percent of the world’s people not having access to the foods they need, it’s important we’re able to deliver healthful meals to those in remote areas. Carrageenan is used to maintain the integrity of shelf-stable foods and beverages. These products are then able to travel greater distances, often without the need for refrigeration, and arrive intact and nutritious to those that wouldn’t otherwise have access to them.

Especially in developing countries and those in drought-prone areas, access to safe, clean water is not always reliable.

“More than 30 countries have been involved in ‘water wars’ and 145 countries share lakes and river basins, the use of which is governed by more than 300 cooperative agreements between nations. In Africa, a quarter of the population already lives with chronic water stress and water is increasingly being seen as a source of potential conflict between nations eager to secure their future harvests (ref 16).” 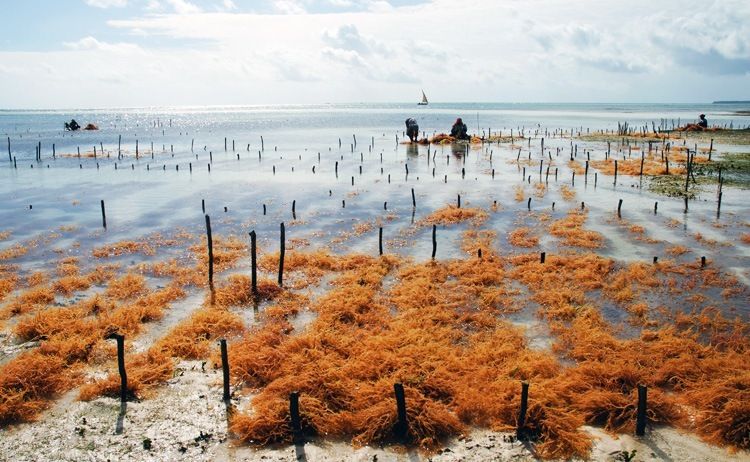 In environments with inconsistent water supplies, many times it’s the most vulnerable that are most affected. In applications like liquid infant formula, carrageenan is an essential ingredient in delivering nutrient-dense, safe formula that can be consumed without the need for additional water as with powdered options.

Food prices are rising. Carrageenan is approved for use in organic food applications. As it is more cost-efficient than alternative ingredients, food manufactures are able to make organic products more affordable, and therefore, more available.

Since July 2010, prices of many crops have risen dramatically. Prices of maize increased 74%; wheat went up by 84%; sugar by 77% and oils and fats by 57%. Rice prices fortunately remain fairly stable with prices in December 2010 less than 4% higher than the previous year; meat and dairy also remained stable, but at high levels. The UN Food and Agriculture Organization said its food price index was up 3.4% from December, marking the highest level since the organization started measuring food prices in 1990.

Food insecurity is a global issue, but with ingredients like carrageenan, we can help to deliver products that are healthful, nutritious and safe to people in even the most remote locations. It’s not only critical that we continue to include carrageenan in our foods and drinks, it’s imperative that we understand what its use means to millions of people around the world—that they can wake up knowing they’ll go to sleep on a full stomach.