Sepsis – a Common Cause of Death From Coronavirus. What Is Sepsis? 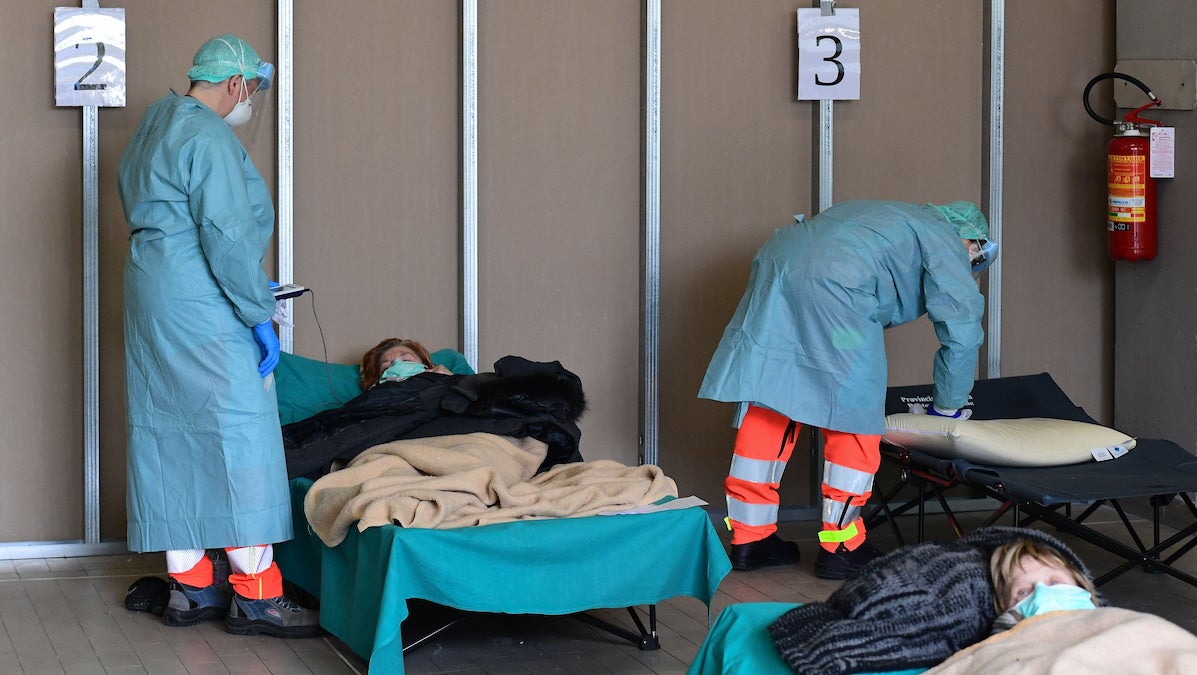 Sepsis is a life-threatening organ dysfunction caused by the body’s immune system overreacting in response to an infection. This overactive, toxic response can lead to tissue damage, multiple organ failure and death.

A comprehensive study on the frequency of sepsis and sepsis deaths was published in The Lancet in mid-January 2020. Nearly a quarter of all deaths worldwide are attributable to sepsis every year, according to the study.

Despite the high incidence of sepsis, knowledge about sepsis prevention and early detection in Germany is significantly lower than in comparable industrialized countries. For this reason, the German Sepsis Foundation advises that “all patients at risk should follow the Robert Koch Institute’s call to be vaccinated against the influenza virus and against pneumococcus.”

That is especially the case for those with weakened immune systems: Newborns and elderly people with a history of illnesses such as diabetes, cancer, chronic diseases or AIDS. 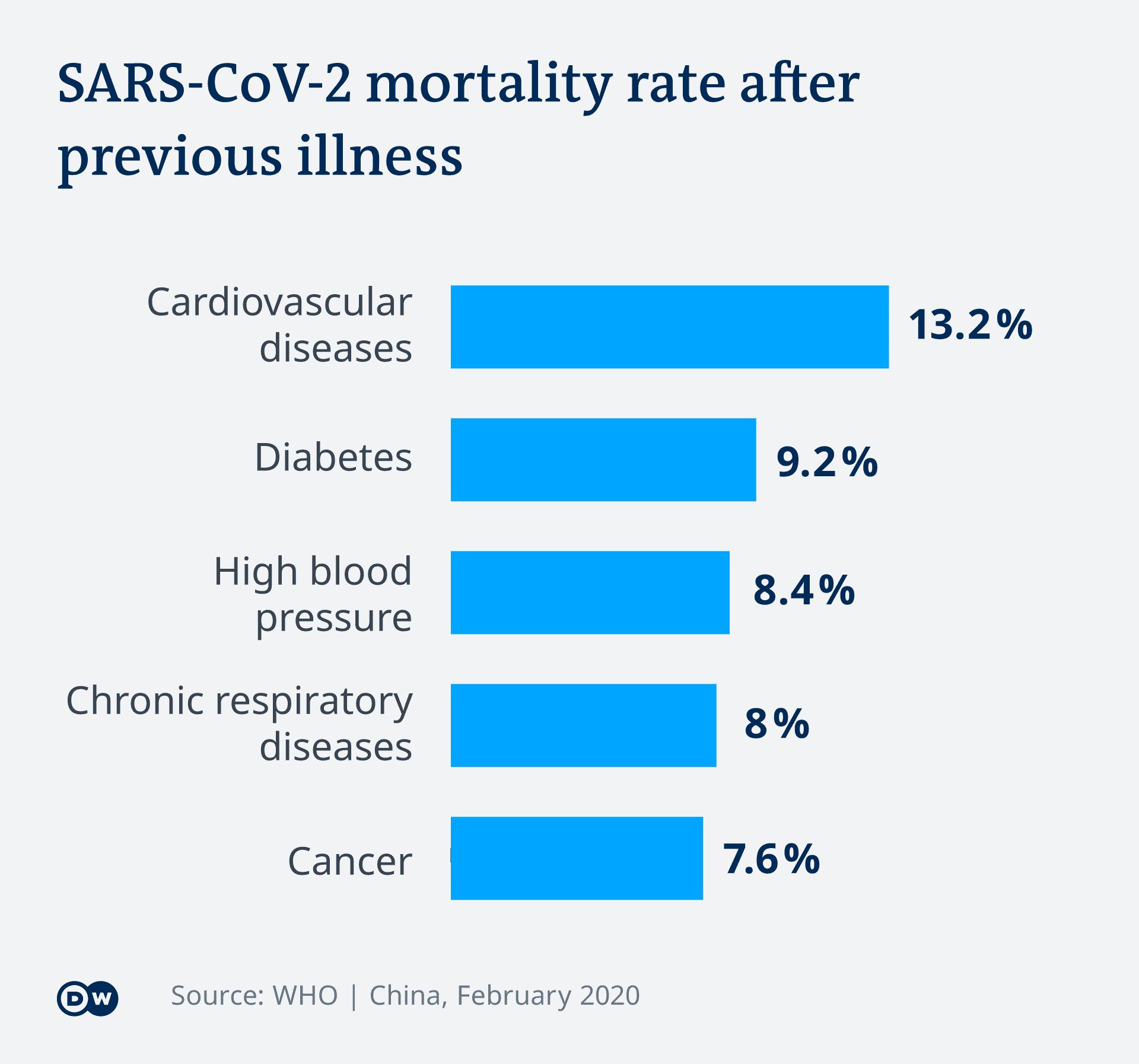 How Does Sepsis Occur and How Do I Recognize It?

Viruses, bacteria, fungi or parasites — sepsis can be triggered by a variety of pathogens. The causes of sepsis are usually pneumonia, wound infections, urinary tract infections or infections in the abdominal cavity.

In addition to the known seasonal influenza viruses, other viruses that are highly infectious, such as coronaviruses, Ebola and yellow fever viruses, dengue, swine flu or bird flu viruses can also cause sepsis.

In addition to the typical signs of infection, there are several stand out symptoms that usually indicate possible sepsis — for example, a drop in blood pressure with a simultaneous rise in heart rate, fever, rapid, heavy breathing, an unusually strong feeling of illness and sudden confusion. Septic shock is the most severe stage and is diagnosed when your blood pressure drops to dangerous levels. In the event of such alarm signals, emergency care should be sought immediately.

How Is Sepsis Treated?

Although sepsis is common in hospitals, it’s often detected very late. When diagnosed, sepsis is immediately treated as an emergency. The blood is examined, a broad-spectrum antibiotic is administered, and sufficient blood circulation and ventilation are ensured. As a precautionary measure, many sepsis patients are “protectionally incubated,” i.e. put into an artificial coma.

Ventilation equipment and/or circulatory therapy, kidney replacement therapy or coagulation therapy are used to support the patient’s organs in particular.

Such an intensive care treatment is highly complex and costly. In the U.S. alone, around 24 billion dollars (€21.5 billion) are spent annually in hospitals for sepsis treatment.

More important than the costs, however, are the available capacities: existing intensive care beds should therefore primarily be available to those who are critically ill with the new coronavirus or other pathogens and who urgently need respiratory care, for example due to sepsis.

In half of the patients, sepsis occurs without serious consequences. In the other half, infections, kidney failure or cardiovascular problems, i.e. cardiovascular diseases, can recur about three months after discharge.

In addition, many sepsis patients suffer severe, long-term functional, cognitive or psychological consequences such as paralysis, depression or anxiety disorders.

It is therefore of central importance that sepsis is prevented if possible or diagnosed as early as possible. The earlier the disease is diagnosed, the higher the chances of survival and therapy. 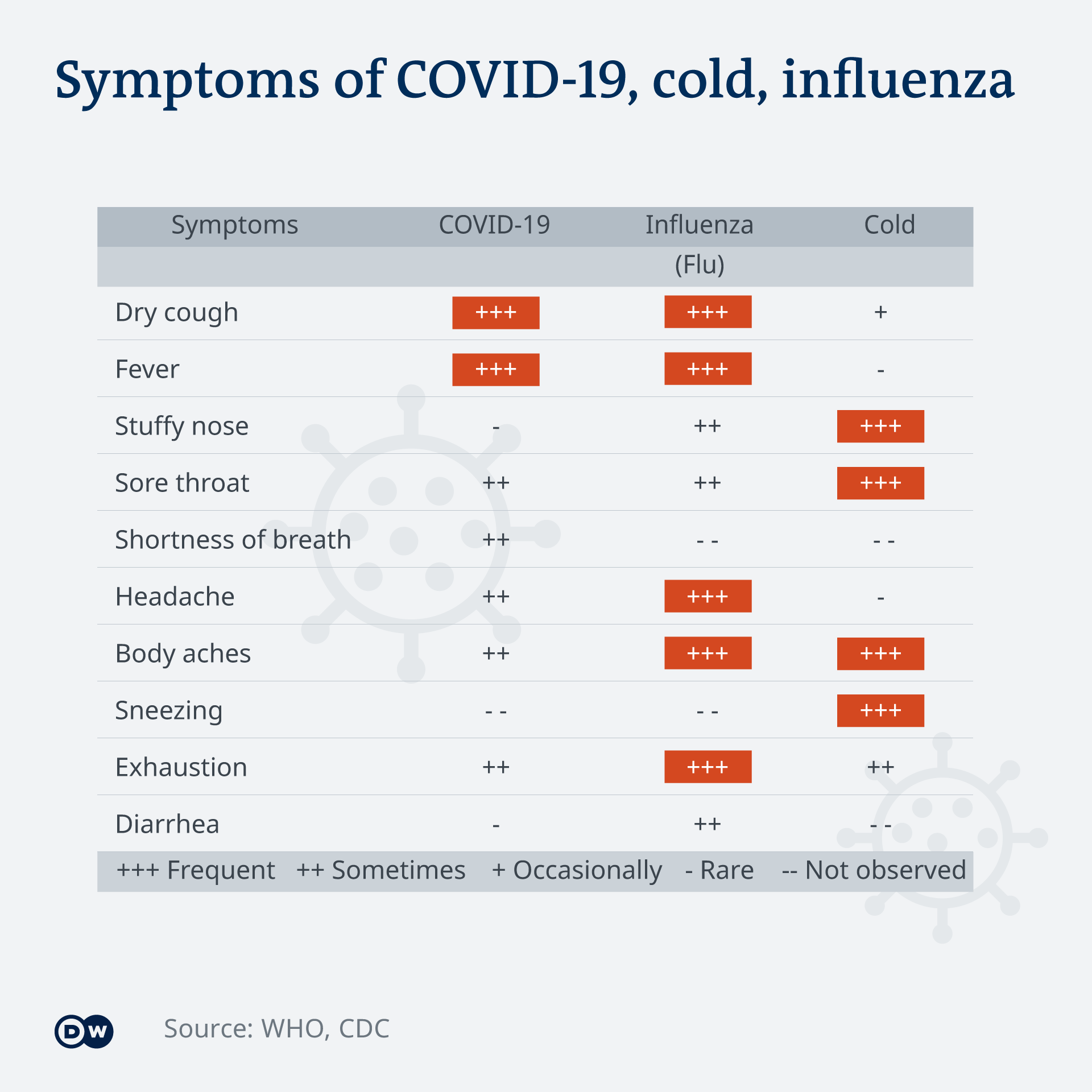