What are Americans' Attitudes Toward Climate Change? 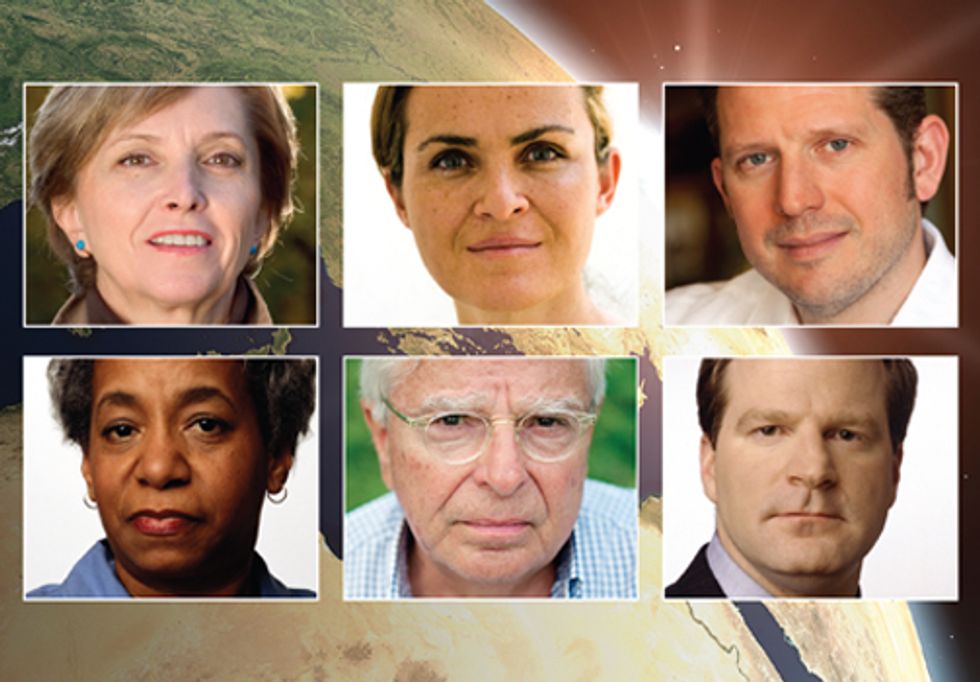 Today the Yale Project on Climate Change Communication released a new report, Global Warmings’ Six Americas in March 2012 and November 2011. This report adds to our growing understanding about the six different segments of the American public we first identified in the fall of 2008–the Alarmed, Concerned, Cautious, Disengaged, Doubtful and Dismissive. A few highlights:

These and many other results can be found in the full report.

The Yale Project on Climate Change Communication (originally the Yale Project on Climate Change) grew out of a groundbreaking conference on “Americans and Climate Change” that the Yale School of Forestry & Environmental Studies convened in 2005 in Aspen, CO. Over 100 national leaders representing science, media, religion, politics, entertainment, education, business, environmentalism, and civil society came together to develop an action plan to engage American society on climate change. Their charge was to diagnose why, in the face of ever stronger climate science, the United States had been slow to act and to recommend a set of initiatives to catalyze action.