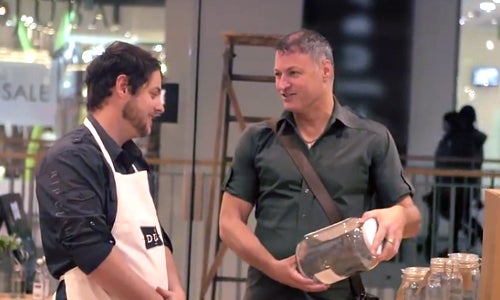 In a bid to increase awareness of the health, environmental and monetary benefits of tap water, Yarra Valley Water launched Be Smart. Choose Tap. To continue in its efforts, the Australian-based utility released a satirical video last October showing why tap is the logical solution over bottled water.

The video went viral this week after it was posted on Upworthy, so we thought it worthy of sharing too.

“Sometimes in Australia we take our quality tap water for granted, we forget that more than a billion people worldwide do not have access to safe drinking water,” said Goulburn Valley Water Managing Director Peter Quinn, whose company recently joined the water initiative.

According to Hydrate Life, here are some of the most significant ways bottled water impacts the U.S.: