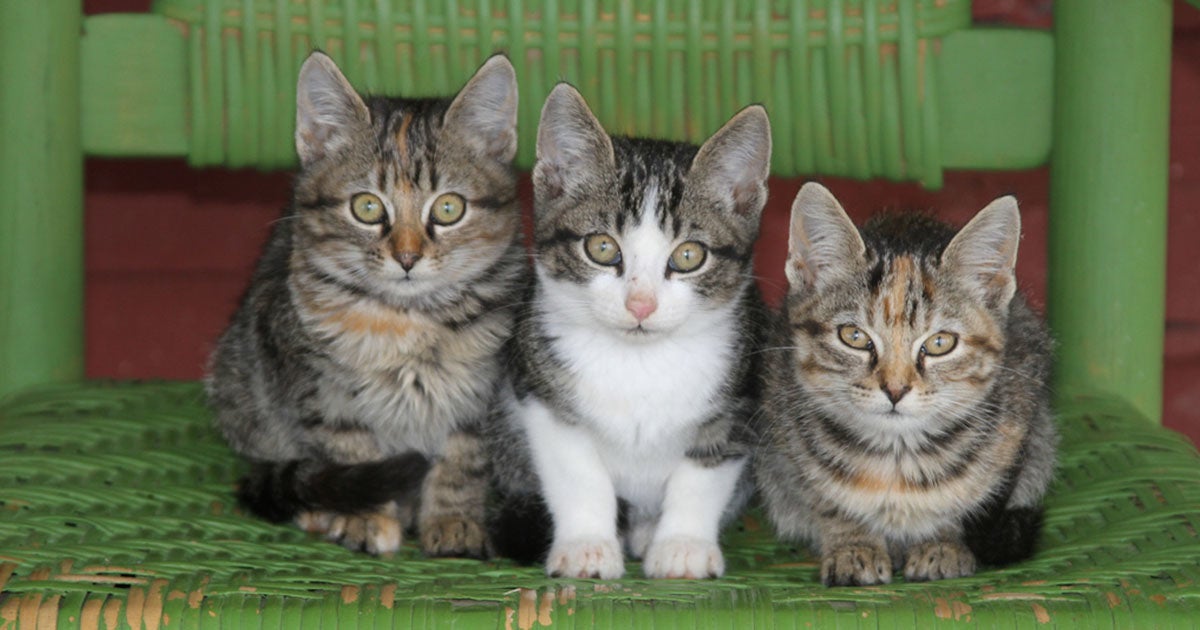 The U.S. Department of Agriculture (USDA) will no longer conduct a controversial experiment that led to the deaths of thousands of cats beginning in 1982, NBC News reported.

The USDA’s Agricultural Research Service (ARS) announced Tuesday that it was stopping an experiment that used cats to study the parasite Toxoplasma gondii. Its announcement comes weeks after a report from the White Coat Waste Project detailed experiments in which the USDA had bought unwanted cats and dogs from Asia, Africa and Latin America, killed them, and fed them to laboratory cats and other animals.

“We are elated that after a year of campaigning we have relegated the slaughter of kittens to the litter box of history,” White Coat Waste Project Vice President Justin Goodman told NPR.

🎉 VICTORY 🎉 After an intensive year-long campaign, we just got the @USDA to stop all cat & kitten testing & adopt out the survivors 😺

Read about how we scored this historic win 👇🏼https://t.co/QouWJHWMFa

The USDA ARS said that it would no longer use cats for any research and adopt out the 14 cats remaining at its laboratories. Since no other USDA department conducts experiments on cats, that means cat testing at the USDA is officially over, Goodman told the Huffington Post via email.

The currently approved protocol for this project calls for up to 100 kittens to be bred each year at ARS’s Animal Parasitic Disease Laboratory (APDL) in Beltsville, Maryland. At eight weeks old, the kittens are fed raw meat infected with the Toxoplasma gondii (T. gondii) parasite, and their feces is collected for up to 3 weeks so experimenters can harvest oocysts (eggs) for use in food safety experiments. These healthy kittens — who briefly pass the parasite’s eggs and become immune within weeks — are then killed and incinerated by USDA because they are no longer useful.

The White Coat Waste Project said the experiments had cost the lives of more than 3,000 cats and .5 million in tax payer funds. The 2018 report led both the House and Senate to introduce bi-partisan legislation to stop the killings.

“The USDA made the right decision today, and I applaud them for their willingness to change course,” Democratic Oregon Senator Jeff Merkley, who introduced the Senate version of the bill, said in a statement reported by NPR. “It’s a good day for our four-legged friends across America.”

Today is a good day for our four-legged friends across America! After recent action from our bipartisan #KITTENAct coalition, the @USDA announced today they are ending their experiments that kill kittens. Thank you to everyone who urged the USDA to end this horrific practice. pic.twitter.com/4P82d6qAzE

The ARS had been conducting the experiments because the parasite causes toxoplasmosis, a major cause of death from foodborne illness in the U.S. Cats are the only host animal in which the parasite can complete its life cycle and produce eggs. However, ARS said in its statement that its researchers had achieved their objectives from the experiments. They had not infected any cats with the parasite since September 2018.

“We are continually assessing our research and priorities and aligning our resources to the problems of highest national priority. We are excited for the next chapter of work for these scientists and this laboratory,” ARS Administrator Dr. Chavonda Jacobs-Young said in the statement.