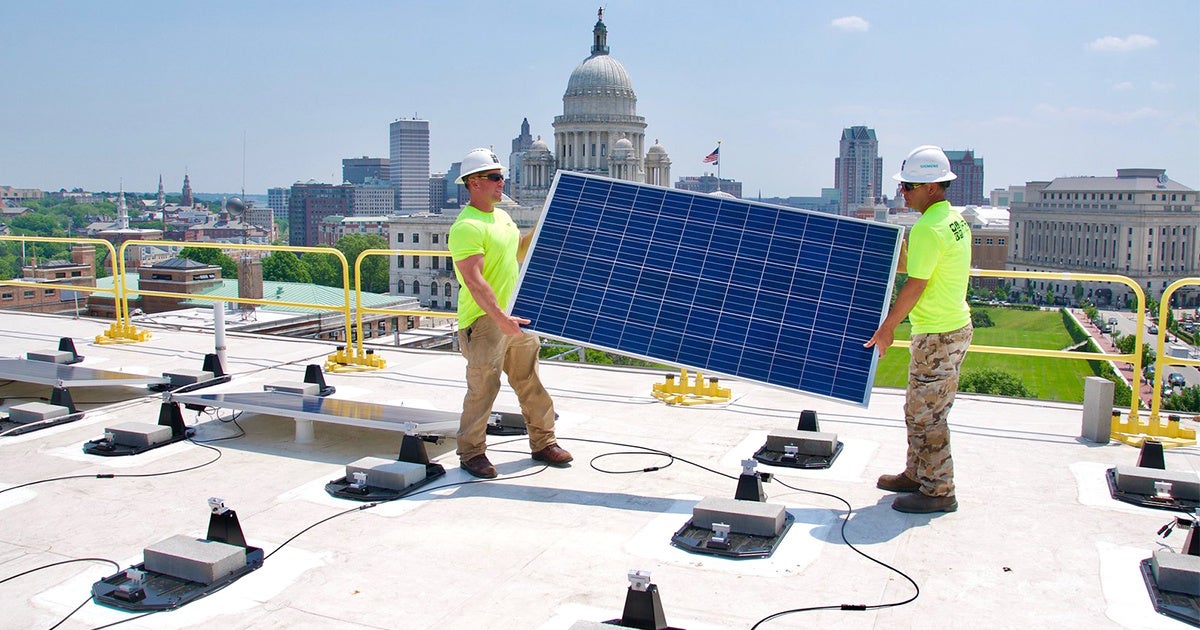 What’s the future of coal? The answer may be blowing in the wind. Or running through our waters. Or, maybe it’s at the end of a sunbeam.

Wherever the answer is found, the message is clear. Coal is on a downward trend in the U.S. and renewables are on the rise, according to a new report released by the Federal Energy Regulatory Commission, or FERC.

The report shows that renewable energies had slightly more installed capacity than coal, as CNN reported.

This means that power plants are capable of producing more energy from clean sources than they are from coal.

“Coal has no technology path,” said Jeff McDermott, managing partner at Greentech Capital Advisors, a boutique investment bank focused on clean energy, as reported by CNN. “It’s got nowhere to go but extinction.”

While the discrepancy is slight, the trend is clear. The non-profit SUN DAY, which campaigns for renewable energy, analyzed the data. A press release by the non-profit SUN DAY Campaign, which analyzed the data, noted that the new additions of wind, solar and hydropower to the electrical grid ” was enough to push renewable energy’s share of total available installed U.S. generating capacity up to 21.56 percent. By comparison, coal’s share dropped to 21.55 percent (down from 23.04 percent a year ago).”

Yet, that number does not take into account solar panels that people put on their roofs, which accounts for roughly 30 percent of the nation’s solar powered electricity, according to SUN DAY. “That would suggest that solar capacity is now actually 4% — or more — of the nation’s total and could increase by more than 20,000 megawatts by May 2022,” according to the press release.

Coal’s downward trend has been ongoing since its peak in 2008 and has no end in sight. Coal consumption has dropped by 39 percent to the lowest level in 40 years, according to the US Energy Information Administration, as reported by CNN.

The rise of renewables over coal has happened despite President Trump‘s promise to slash environmental regulations to revive the coal industry. Analysts say the shift toward renewables is being driven more by economics than regulation. “The government can tap on the brakes or accelerate this movement — but this progress will continue moving forward,” said Matthew Hoza, senior energy analyst at consulting firm BTU Analytics, as reported by CNN. “For the most part, the public is calling for renewables.”

Power companies are responding to the public’s demand by investing heavily in renewable energies. Con Edison invested .1 billion in wind and solar projects last year, making it the second largest solar producer in North America. Minnesota based Xcel Energy once championed coal, but has now pledged to produce only carbon-free electricity by 2050, according to CNN.

The move away from coal prompted McDermott, the Greentech Capital Partner, to call the Trump’s plan to save coal a “ridiculous concept” akin to trying to save the rotary phone, saying, “The public doesn’t want it. And the world can’t take it,” McDermott said to CNN. “The Trump administration is playing political favorites, trying to prop up an industry that is technologically obsolete.” 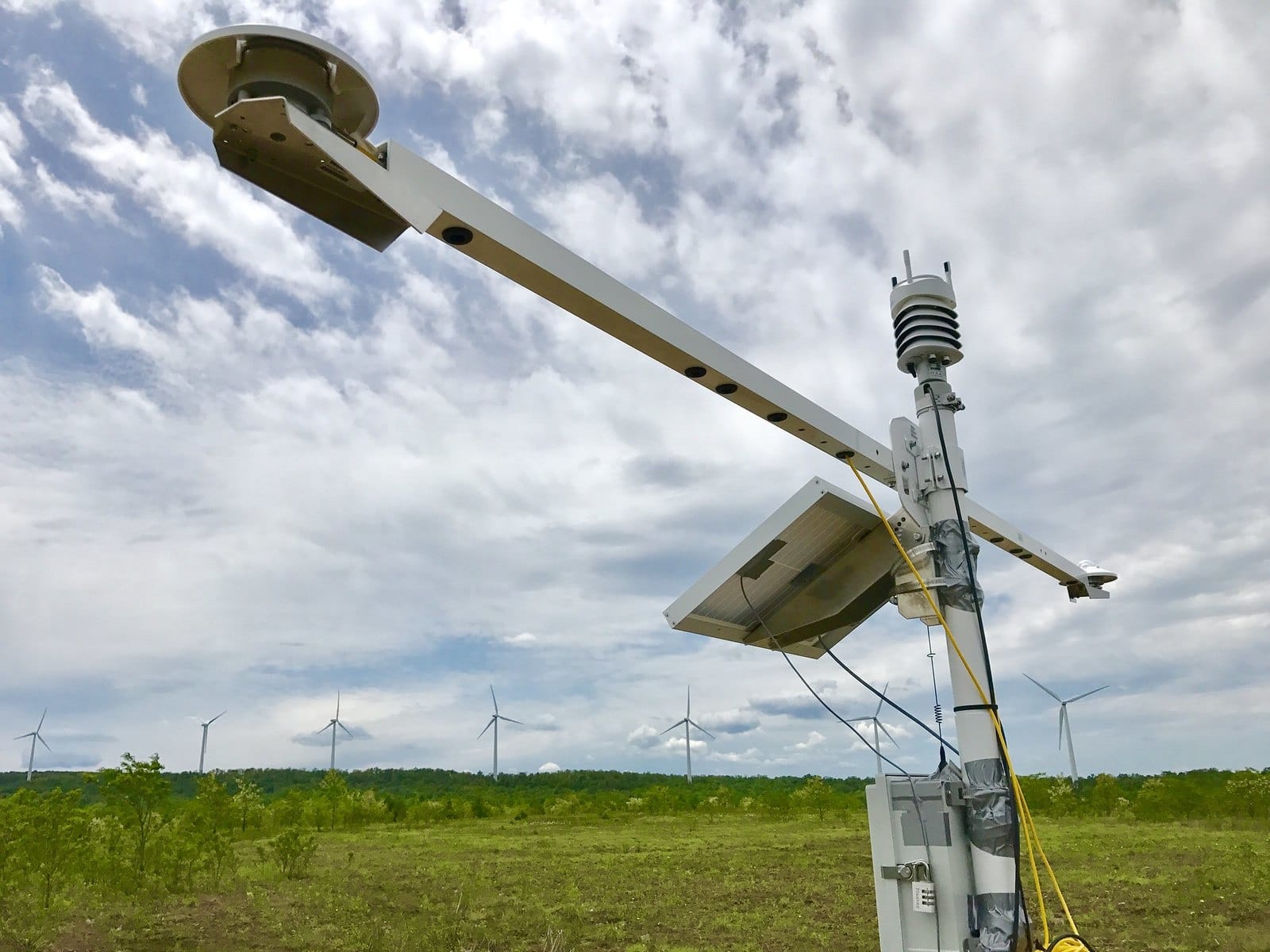 A solar weather monitoring station looms over an old coal strip mine in the heart of coal country, Somerset County, PA, with the Casselman Wind Farm spinning in the background. The station collects data for a proposed utility-scale solar array at this site.