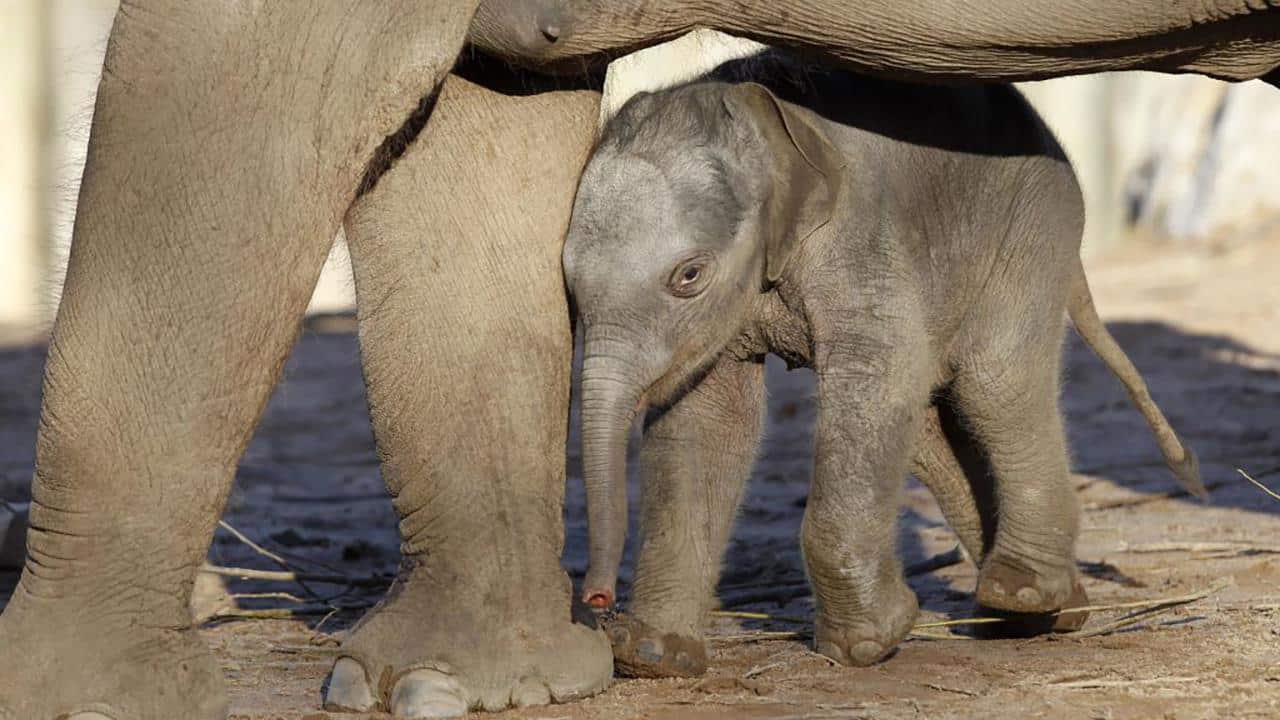 The UK is preparing to pass an animal rights bill that includes a series of protections for elephants, including keeping them from being placed in captivity in zoos and safari parks.

The Animal Welfare Bill is set to pass later this year, sponsored by Environment Minister Zac Goldsmith, and includes other zoo reforms, according to The Beet. The newly proposed ban will be supported by a report detailing the welfare of elephants, and how their natural behaviors and tendencies cannot be satisfied in a zoo setting, according to VegNews.

“Elephants are highly intelligent, extremely social, sentient beings with complex family structures and bonds that last a lifetime,” wildlife director of Humane Society International and elephant biologist Audrey Delisink said to The Beet. “They require space to roam freely with other elephants where they can express normal elephant behaviors and thrive emotionally and physically.”

Elephants can face several ailments while kept in captivity, including hernias, arthritis and mental degradation, according to The Beet. The lifespan of an elephant in the wild can be up to 50 years, whereas the life expectancy of a captive elephant is just 17 years.

Currently in the UK, there are 51 elephants living in captivity in 11 different zoos, according to VegNews. The elephants that are in zoos will be permitted to live out their natural lives once the bill passes and there will be no elephants bred or captured to replace them.

In January of 2020, the UK enacted an additional ban on wild animal circuses, ending the exploitation of animals for entertainment reasons. Britain is one of an expanding list of countries that are now prohibiting the use of wild animals in circus performances, as reported by VegNews.

As public perception of circuses shifts, circuses that use wild animals in their shows are being forced to close, most notably the Ringling Bros. and Barnum & Bailey Circus. In 2016, the circus company retired their remaining 11 elephants to a Florida facility that used the animals for human cancer research purposes, according to VegNews.

The Animal Welfare Bill, or the Kept Animals Bill, will expand to include other animals that are unnaturally held in captivity. The initiative wants to oppose zoos and aquariums that keep other animals from their natural habitats.

“Marine mammals also suffer whilst in captivity as they too are highly social, long-lived beings and are unable to carry out their natural behaviors to their full capacity,” Delsink told VegNews. “Like elephants, marine mammals try to cope with captivity by adopting abnormal behaviors known as ‘stereotypies’ – repetitive, purposeless habits to combat stress and boredom.”

Delsink highlighted the work of Bob Jacobs, a professor of Neuroscience at Colorado College who studied that confining large mammals in zoos and aquariums can lead to neurological issues, such as compromised brain function, according to VegNews.

“Research by Professor Jacobs and many other scientists on the neurological effects of caging animals presents us with evidence that can no longer be disputed,” Delsink said to VegNews. “[UK’s forthcoming elephant] legislation is testimony to this work and key to forcing us to examine how we treat animals for the sake of our entertainment and so-called education. Today’s technology offers a myriad of highly immersive educational methods to teach us everything from black holes to dinosaurs—things we will have never seen but nonetheless know about.”