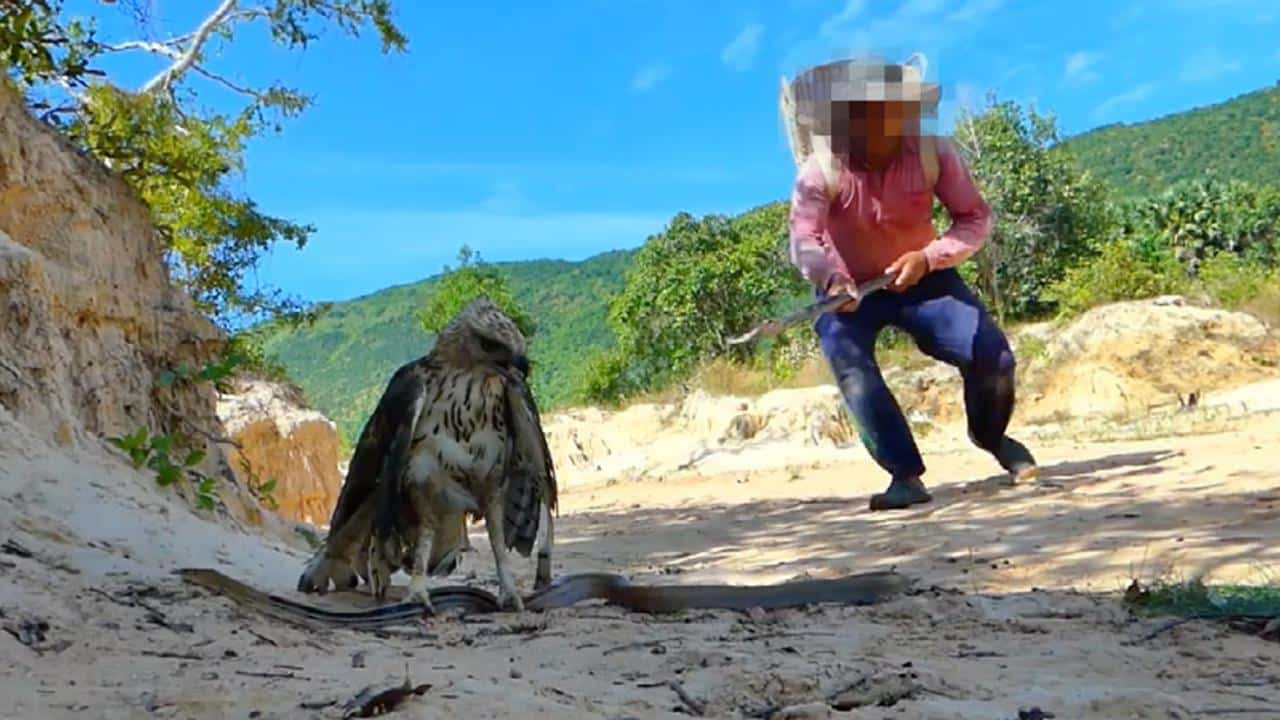 Since 2005, YouTube has grown exponentially. Each minute, 500 hours of video are uploaded to the platform, according to National Geographic. With the sheer amount of content, it takes 10,000 people and machine learning to moderate the site.

Animal rights activists at the World Animal Protection are pleading for YouTube to more closely monitor fake animal rescue videos. These videos usually show innocent prey such as a chicken or a cat, being attacked by a larger predator, like a snake or crocodile, according to News Wire.

“Just when you think you’ve heard it all, humans think of another way to be cruel to animals. Social media giants like YouTube should be on the front foot when it comes to banning this disgusting content from their platforms,” Ricky Gervais, animal advocate, comedian, and actor said, according to News Wire.

The staged attacks are resolved with human intervention, painting them as the human savior and disparaging the reputations of predator species. The videos can cause stress, injury or even death to the animals involved, according to National Geographic.

“Generally, if you are a wildlife photographer or filmmaker, it takes countless hours, days, months, or even years to get the footage ethically that can tell the story of a species in the wild,” DJ Schuber, a wildlife biologist at the Animal Welfare Institute said to National Geographic.

In March, YouTube announced its intent to take action to ban staged animal rescue videos. However, since the announcement was made more than a hundred new videos were uploaded, and hundreds remain on the platform, according to a report from Lady Freethinker, an animal welfare nonprofit.

Lady Freethinker’s report also found that there have been 180 fake animal rescue videos posted between October 2018 to May 2021. Of the 180 videos, 70 of them were uploaded in 2021, showing a rising trend in the cruel entertainment, according to News Wire.

The 50 most viewed fake animal rescue videos resulted in 133 million views. Ad revenue is generated from each view, making the profit directly linked to the viewer, according to News Wire.

The investigation also garnered attention to conservation concerns. The predators showcased in the videos, including Siamese crocodile and Lar gibbon are endangered species.

“There is no doubt that the animals in these videos will have suffered from injuries and severe psychological trauma, just for cheap thrills for viewers at home,” Ben Williamson, program director for World Animal Protection said. “If urgent action isn’t taken, we could see a whole surge of copycat content emerge – putting more animals and people at risk.”