Bill to Ban Circus Animal Suffering to Be Introduced in Congress 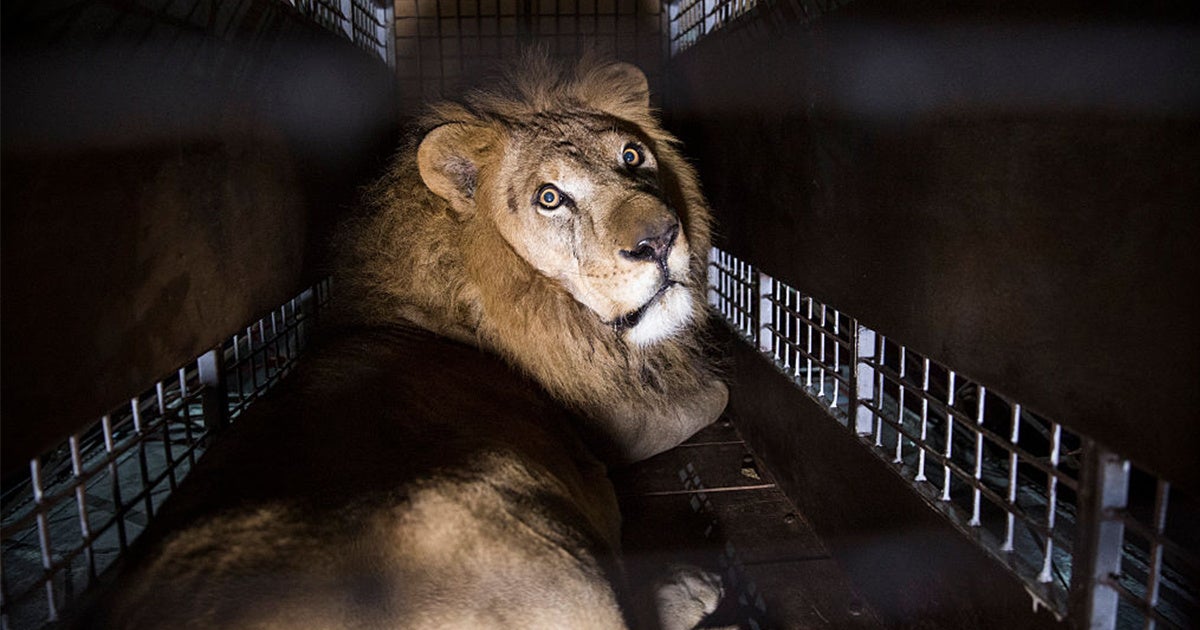 A crate carrying one of the 33 lions rescued from circuses in Peru and Columbia is lifted onto the back of a lorry before being transported to a private reserve on April 30, 2016 in Johannesburg, South Africa. Dan Kitwood / Getty Images

Animal welfare advocates are praising soon-to-be introduced legislation in the U.S. that would ban the use of wild animals in traveling circuses.

The measure, the Traveling Exotic Animal and Public Safety Protection Act (TEAPSPA), is set to be introduced Tuesday in the House of Representatives.

Sponsored by Arizona Reps. Raúl Grijalva (D) and David Schweikert (R), TEAPSA would amend the Animal Welfare Act by restricting the use of exotic and wild animals in traveling circuses and other traveling performances. The animals are kept prisoner and subject to tortuous treatment in the name of entertainment.

“Confined, abused, and forced to perform, this is the sad reality of circus life for the animals,” said TEAPSEA backer and actor Ed Asner in a statement. “The suffering never, ever stops, until they die. Let’s finally say ‘no’ to these horror shows and ‘yes’ to TEAPSPA!”

The legislation is championed by Animal Defenders International, which has exposed cruelty by handlers in traveling acts and has advocated to secure wild animals’ freedom.

A number of celebrities are backing the measure, as well as numerous animal protection organizations including Big Cat Rescue, Chimpanzee Sanctuary Northwest and In Defense of Animals.

“Animals have their spirits broken, beaten out of them, in order to entertain humans in circuses,” said actor and director Ricky Gervais. “It is heartbreakingly cruel and humiliating; it belongs to our ignorant past.”

“TEAPSPA,” Gervais added, “will bring an end to this suffering.”