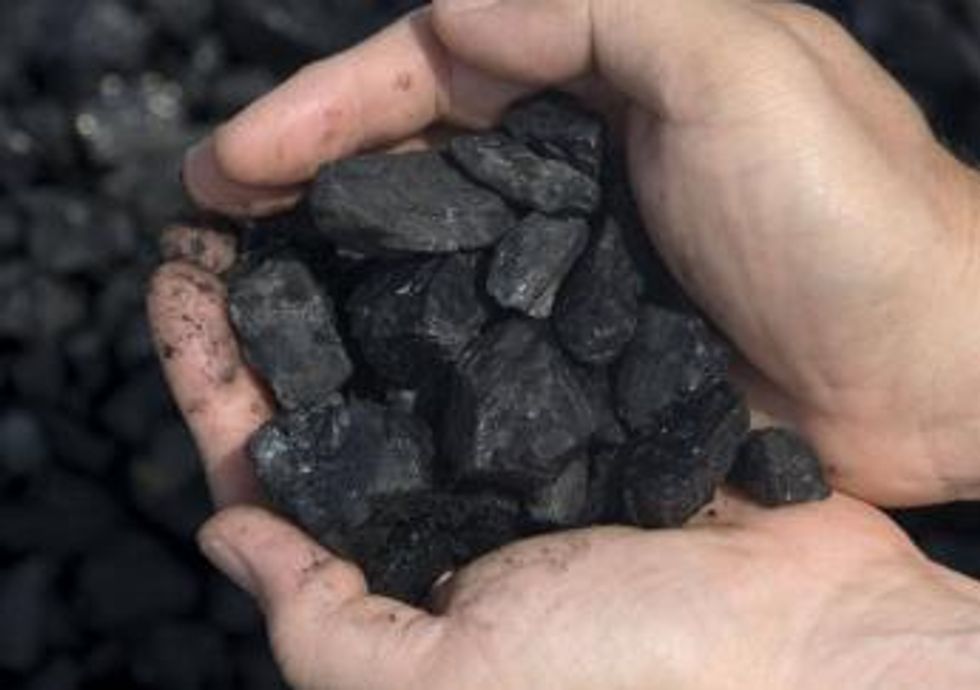 Richmond, Calif. and Boone, N.C. are the latest U.S. cities to pass a resolution urging the Obama administration and the U.S. Environmental Protection Agency (EPA) to use the Clean Air Act to reduce carbon and other pollutants to improve public health and address global climate change. By passing resolutions, these cities become the latest to join the Center for Biological Diversity’s national Clean Air Cities campaign.

“I am proud to have sponsored a resolution urging President Obama and the Environmental Protection Agency to fully enforce the Clean Air Act and to work to reduce the unsustainable carbon levels ruining the atmosphere. It is time for every community to stand up for the laws that protect the health of people and the environment. We can no longer view this as some abstract threat. It’s real and it’s here,” said Boone town council member Jamie Leigh, who sponsored Boone’s resolution.

The center’s new Clean Air Cities campaign is working with volunteers around the country to encourage cities to pass resolutions urging national leaders to use Clean Air Act to reduce carbon in our atmosphere to no more than 350 parts per million, the level scientists say is needed to avoid catastrophic climate change. Albany, N.Y., Berkeley, Calif., and Santa Monica, Calif., have also passed resolutions, and several more around the country are in the process of consideration.

“While Congress continues to pass legislation gutting the Clean Air Act, yet another poll has found that the public—Democrats and Republicans—overwhelmingly favor the EPA’s efforts to limit pollution under the Act,” said Rose Braz, the center’s climate campaign director. “Cities are giving voice to the will of the American people, who clearly favor using the best tool we have for curbing pollution and limiting global warming—the Clean Air Act.”

The Clean Air Cities campaign is building a broad coalition of support from cities large and small to persuade national leaders to take action on the global climate crisis.

“President Obama traveled through Boone this week and admired the natural beauty of this wonderful mountain community. While I’m sure he realizes the important relationship between clean air and that beauty, his administration must also realize these protections are too important to trade off. He needs to know that local people want clean air. This is not about politics. It’s about human, economic and spiritual health,” said Leigh.