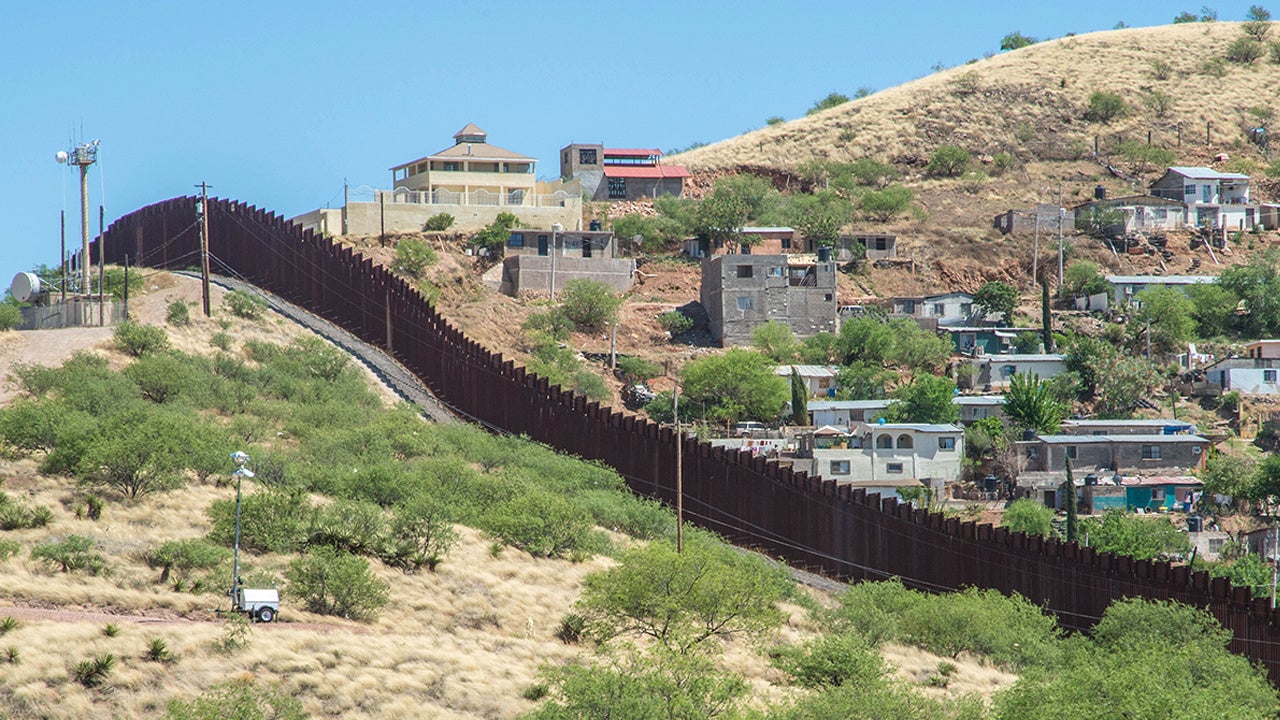 The Trump administration is delaying construction on its long-promised border wall that would cut through protected stretches of the Arizona desert.

The Department of Homeland Security was scheduled to replace waist-high barriers with taller fencing in a wildlife refuge, national monument and conservation area later this month. However, government attorneys filed a brief this week that construction will be delayed until October.

Authorities plan on using funds earmarked for the Department of Defense that have been slotted for national emergencies, as the AP reported. In February, President Trump declared a national emergency at the southern border, claiming that a border wall is needed to stop a mounting security and humanitarian crisis.

Since then, conservation groups have sued the administration for waiving environmental laws and unnecessarily diverting Pentagon money to rush wall construction through protected areas, according to the Arizona Daily Star.

The latest filing is a part of a response in a pending lawsuit by three conservation groups. The environmentally conscious groups claim construction and presence of a wall in those areas would harm endangered or threatened species.

Last week, the Center for Biological Diversity, Defenders of Wildlife and the Animal Legal Defense Fund, asked a federal judge to stop construction on 68 miles of wall in three Arizona federal preserves: Cabeza Prieta, Organ Pipe and the San Pedro Riparian National Conservation Area. The injunction request says the government unlawfully ignored dozens of laws and that the new barriers will damage wildlife habitat, as the Arizona Republic reported.

“It’s a small but important victory for public lands and wildlife,” said Laiken Jordahl, borderlands campaigner for the Tucson-based Center for Biological Diversity, as the Arizona Daily Star reported. “Every day the project is delayed is a good day.”

He added that the court filing amounted to a “de facto injunction” that will “give the judge a chance to rule on the merits of the case before irreparable harm is done.”

​The government claims the replacement fencing is crucial to protecting national security and it will proceed with construction on a two-mile stretch near an official border crossing beginning next week, according to the AP.

The Animal Legal Defense Fund and Defenders of Wildlife joined the Center for Biological Diversity in filing for an emergency injunction to delay the start of construction of a border wall.

“It’s senseless to let bulldozers rip a permanent scar through our borderlands’ wildlife refuges and national monuments before the court decides whether the waiver is legal,” said Jean Su, an attorney at the Center for Biological Diversity, in a statement. “Trump’s ignoring laws and diverting funds to build this destructive border wall. His grotesque barrier would destroy some of the border’s most spectacular and biologically diverse places. We’ll do everything in our power to stop that.”

If a federal judge sides with the government, then construction on the wall may continue. However, if the judge rules in favor of the plaintiffs, it could postpone construction for a long time, possibly permanently. The Center for Biological Diversity claims that construction in the federal preserves violates the Endangered Species Act, National Environmental Policy Act and other laws that protect air and water quality on public lands and the animals that live there, as the Arizona Republic reports.

“Every American should be outraged that the border wall in Arizona will be built across some of our most iconic national wildlife refuges and national park lands,” said Bryan Bird, southwest representative for Defenders of Wildlife, in a press release. “It will tear through lands so precious that Congress chose to protect them for all American’s posterity and enjoyment. Defenders will continue to fight to stop this abuse.”