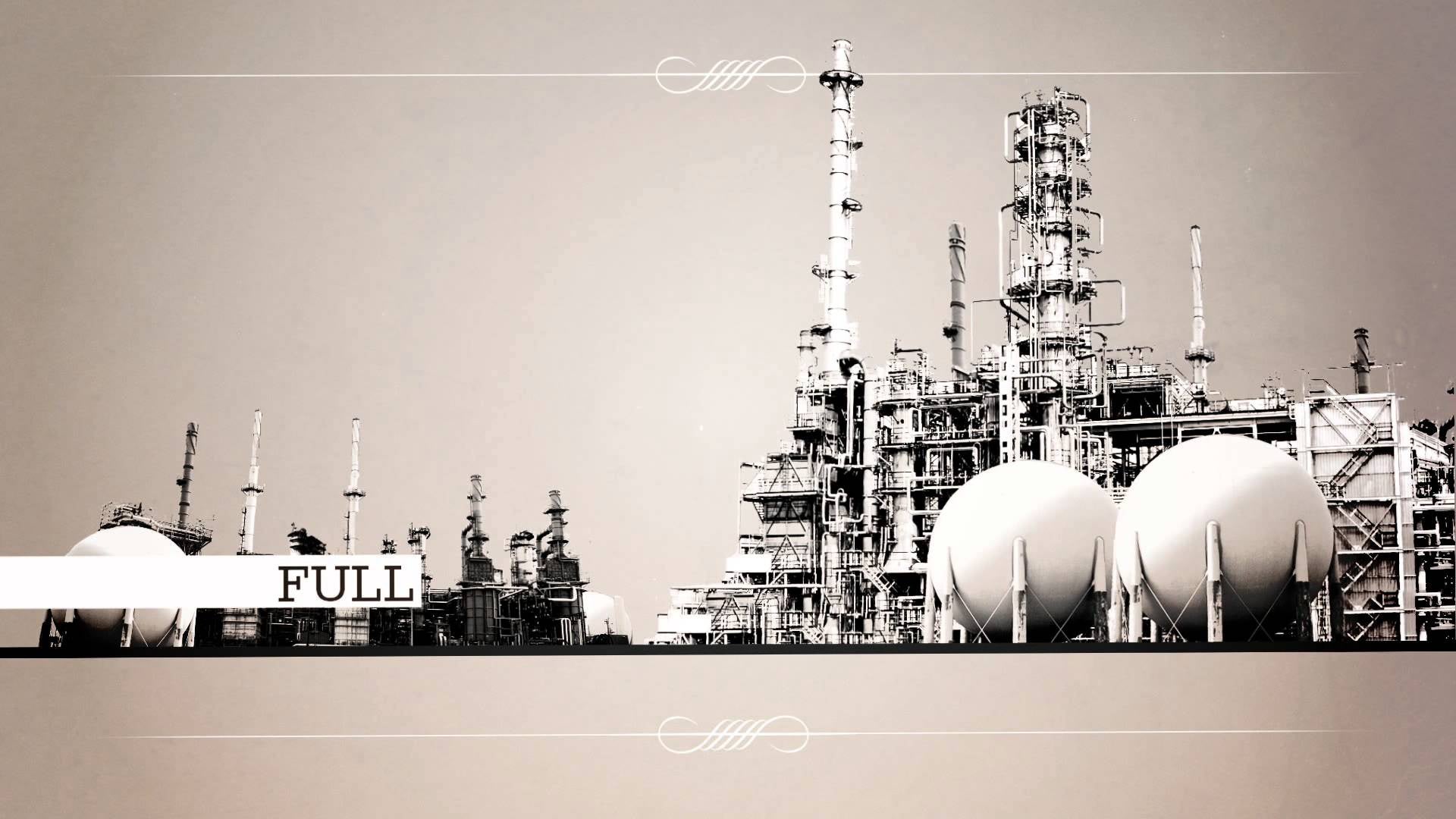 TransCanada wants to suspend and may even cancel its proposed $15.7-billion
Energy East pipeline, which would carry tar sands oil across most of the Canadian continent.

The pipeline giant—the same company behind the controversial
Keystone XL—is seeking a 30-day pause on the project in order to do a “careful review” of the National Energy Board’s (NEB) tough, new climate standards.

The NEB, Canada’s pipeline regulator,
announced last month it was widening the scope of its Energy East and Eastern Mainline Project assessment to consider upstream and downstream, or indirect, greenhouse gas emissions.

NEB also said it will provide “more visibility” to the evaluation of risks associated with accidents such as oil spills.

TransCanada said the NEB’s expanded pipeline standards could affect the “costs, schedules and viability” of its Energy East project. NEB
said it will make a decision on the company’s request “in a timely manner.”

TransCanada’s announcement is a win for environmentalists who have
long protested the project.

According to the Natural Resources Defense Council, the proposed Energy East pipeline would transport 1.1 million barrels per day of mostly tar sands oil from Alberta to St. John and would bring a significant increase in carbon pollution—the equivalent to the annual emissions of as many as 54 million passenger vehicles—and lock in high-carbon infrastructure expected to operate for at least 50 years.

As 350.org founder Bill McKibben tweeted: “Whoa! Transcanada may abandon its #energyeast pipeline because it doesn’t want to confront the climate implications”

Whoa! Transcanada may abandon its #energyeast pipeline because it doesn't want to confront the climate implications https://t.co/jl89fKfptk