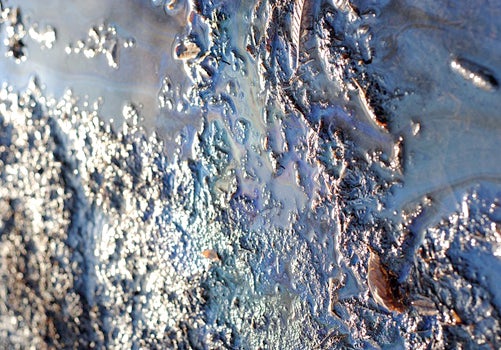 To borrow a popular hockey term, Canada has scored a hat trick of the worst kind: Three major oil spills in just over one month.

The culprit this time around is Enbridge, the Calgary, Alberta-based operator of the world’s longest crude oil and liquids pipeline system, situated in Canada and the U.S. On June 19 the company confirmed that about 1,450 barrels (230,000 litres) of crude oil spilled from a pumping station onto farmland near Elk Point, Alberta, according to The Globe and Mail. Fortunately, this spill managed to occur in an area devoid of waterways.

Others haven’t been so lucky.

On June 7, Albertans living downstream from the Red Deer River suffered a scare when a pipeline owned by Plains Midstream Canada ruptured, spewing around 3,000 barrels of oil and posing a severe risk to the drinking water supply of 100,000 people, according to CBC News—Calgary. This spill began beneath Jackson Creek, a tributary of the Red Deer River, ending in Gleniffer Lake and reservoir where the majority of clean-up efforts and monitoring continue to take place.

Topping them all is Pace Oil and Gas Ltd., which spilled an estimated 22,000 barrels of oil mixed with water near Rainbow Lake, in the northwestern corner of Alberta, according to Bloomberg.

Because of its remote location, the Pace Oil and Gas spill managed to stay relatively quiet despite being one of the largest and most calamitous oil spills in North America in recent years. The spill released more oil into the environment than the much higher profile Kalamazoo River spill almost two years ago in Michigan, compliments of—yet again—Enbridge, that pumped around 19,500 barrels into the Kalamzoo and surrounding marshes.

The latest Enbridge oil spill near Elk Point is one more to a tally exceeding 800 spills since 1999, and this is the corporation lobbying to build the massive Northern Gateway Pipeline stretching from Bruderheim, Alberta to Kitimat, British Columbia—crossing the Northern Rocky Mountains and innumerable streams, marshes and vital wildlife habitat.

Will we ever learn from this ongoing train wreck? If history is any indication—and it always is—the answer is probably not. Here in the U.S., we still suffer the relentless indignities of elected officials and company men assuring us that projects such as the Keystone XL pipeline pose no risk to the millions who depend upon the Ogallala aquifer for drinking water.

Perhaps a trip north to Gleniffer Lake might put things in perspective, or a trip to our own southern shores along the Gulf of Mexico. But clearly, this debate isn’t about logic or learning from our mistakes at all.