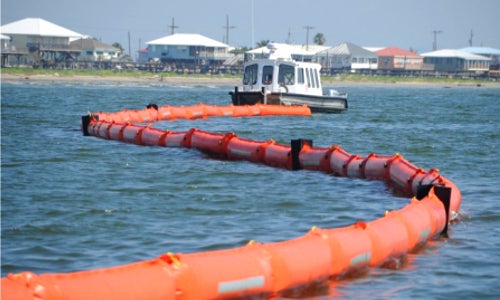 As tar sands extraction continues and proposals for expanded pipelines from Canada into the U.S. form a backdrop, the Great Lakes themselves could become the next frontier for moving crude oil to a vast Midwest refinery network. 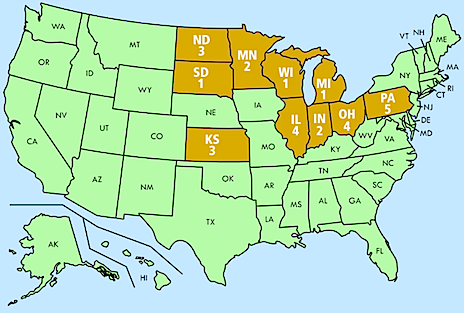 Already, plans are in the works to dramatically increase the flow of tar sands crude to the Midwest as early as next year; permitting is sought for a $25 million loading dock on Lake Superior to ship the crude in 2015, and a tar sands shipping route has been mapped across the waters of the Great Lakes.

“We’re at a crossroads now, with companies starting to seek permits for new oil terminals,” says Lyman Welch, director of the Alliance’s Water Quality Program and the report’s lead author. “Before our region starts sinking money into shipping terminals for the Great Lakes, our task should be to ask ‘if’ rather than ‘when.’”

Western Michigan residents learned firsthand the risk of mixing tar sands oil with water in 2010 after a cataclysmic pipeline spill in the Kalamazoo River. Three years and $1 billion-plus worth of cleanup later, more than 20 percent of the oil spill remains at the bottom of the river: a heavy, viscous muck synonymous with this form of crude oil. 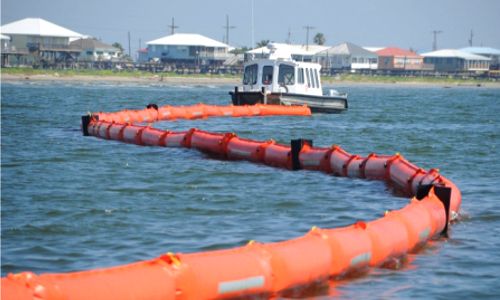 With industry looking to increase tar sands shipping in the Midwest as early as next year, proposals have been submitted for loading dock on Lake Superior and a tar sands shipping route has been mapped out across the Great Lakes.

The report questions the rush to capitalize on the growing flow of tar sands oil, destined for 19 U.S. and Canadian refineries on or near the Great Lakes and St. Lawrence Seaway. Enbridge, responsible for the Kalamazoo spill and owner of pipelines to several of these refineries, plans next year to expand its pipeline to Superior, WI, to accommodate another 120,000 barrels per day, up from 450,000. As companies jockey to take advantage of the demand for this unique and significantly cheaper crude, pressures are also mounting to find economical ways to move it out—and Great Lakes vessel shipping is emerging as a key contender.

“Great Lakers have a track record of making smart choices as a region when the lakes are at risk,” says Welch. “We need to pause for breath and decide which fork in the road leads to a healthy Great Lakes.”

The report’s authors probe deeply into whether regulators tasked with overseeing the health of the world’s largest body of surface freshwater are prepared to safeguard the Great Lakes from a potential tar sands crude spill and to direct a cleanup should disaster strike. They cite the following shortcomings:

“The current regulatory net has far too many holes,” the report says. “The regulatory and response framework for petroleum shipping on the Great Lakes is not fully up to the task of protecting the lakes from spills today, and is certainly not an adequate starting point from which to consider the viability of tar sands crude shipment by vessel.” 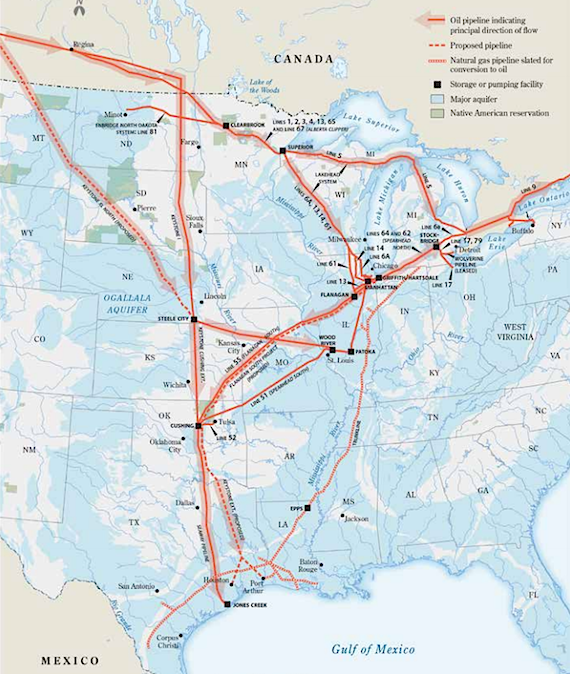 Among its recommendations are that the U.S. improve coordination among federal agencies involved in large-scale spill prevention and response, with a special emphasis on tar sands crude and other “submerged” oil spills. The report also calls on Congress to increase funding for prevention, preparedness and response programs, and on Great Lakes states to expand and enhance state laws to prevent and better protect their shorelines from oil-shipping spills.

For their part, the report says tar sands crude shippers should improve safety and maintain spill-prevention and response equipment.

“The movement of oil across water increases the risks of oil in water, a clash in which the environment is the loser,” the report states. “We must preface our choice of whether to ship tar sands crude by vessel with proactively improving our oil-spill prevention and response policies. The health of the Great Lakes is at risk unless we take swift action.”