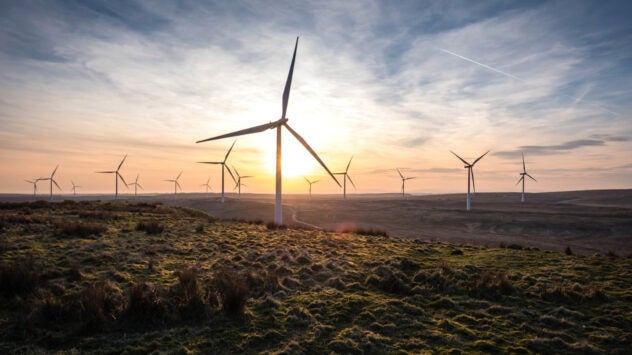 Another month, another renewable energy record for Scotland. Scottish wind turbines, propelled by Hurricane Ophelia‘s strong winds, sent more than 1.7 million megawatt hours of electricity to the National Grid in October, according to WWF Scotland, citing data collected from WeatherEnergy. Scotland’s total electricity consumption for homes, business and industry was around 1.75 million megawatt […] 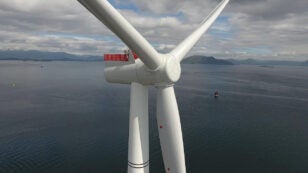 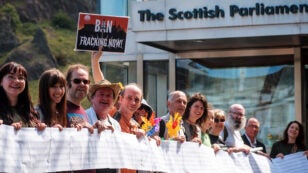 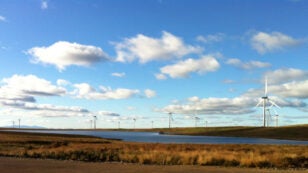 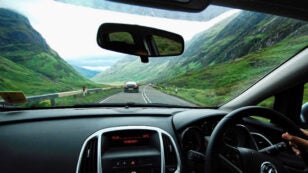 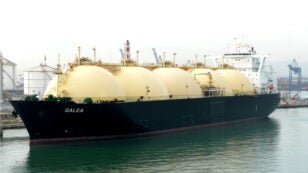 By Andy Rowell Soon British consumers will be cooking and heating their homes with American fracked gas for the first time. But there is growing evidence that fracked U.S. gas—and the infrastructure being built to supply it—has a huge ecological, social and personal impact back in the U.S., which British consumers may not know about. […] 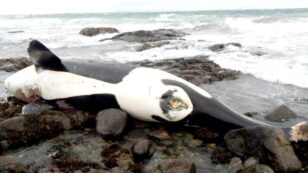 By Carey Wedler The Guardian reported last Tuesday that Lulu, the full-grown whale who died, “was a member of the UK’s last resident pod and a postmortem also showed she had never produced a calf. The pollutants, called PCBs, are known to cause infertility and these latest findings add to strong evidence that the pod […] 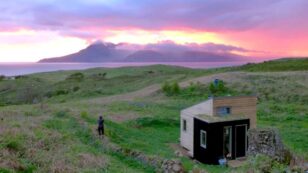 A tiny, scenic island lying off Scotland’s west coast is truly a model for sustainable, off-grid living. With no mainland electricity connection, the Isle of Eigg gets its electricity from the water, the wind and the sun. After decades of using diesel generators, in February 2008 the residents of Eigg officially switched to their own […] 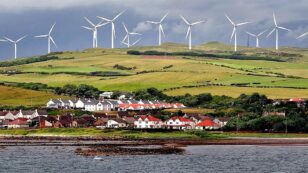 By Amanda Froelich Slowly but surely, it is becoming fact that households and entire countries can run on clean, renewable energy. Costa Rica, for instance, ran on renewable energy sources for 285 days in 2015 and achieved similarly in 2016. Additionally, Denmark produced 160 percent of its energy needs in one day in July of […] 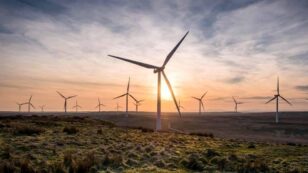 Wind power is skyrocketing across the globe. In Scotland, wind turbines provided more than 1.2 million megawatt hours (MWh) of electricity to the National Grid in March, according to an analysis of WeatherEnergy data by WWF Scotland. To translate, that’s enough renewable electricity to power 136 percent of Scottish households, or 3.3 million homes. The […] 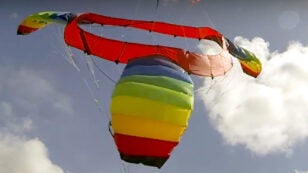 By Owen Agnew Rod Read, an engineer and stay-at-home dad, lives on the remote Isle of Lewis in Scotland. For the past seven years, he’s been designing a kite that he thinks could revolutionize wind power. His prototype, a series of spinning rainbow-colored rings, stands out against the gray Scottish sky. On a good day, […] 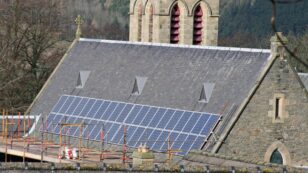 Locally-owned renewable energy projects are beneficial for communities in more ways than just reducing carbon pollution. Just look at Scotland. About 300,000 Scottish homes are powered with 595 megawatts of clean energy thanks to the government’s support of community and locally-owned renewable projects, according to a government report. That’s a 17 percent increase from the […] 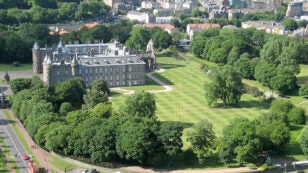 A species of elm thought to be extinct in the UK has just been discovered in one of the Queen’s gardens in Edinburgh, Scotland. The 100-foot tall “weeping” Wentworth elms were found during a recent botanical survey of the gardens surrounding the Queen’s official residence, the Palace of Holyroodhouse. Wentworth elmRoyal Botanic Garden Edinburgh Dr. […]