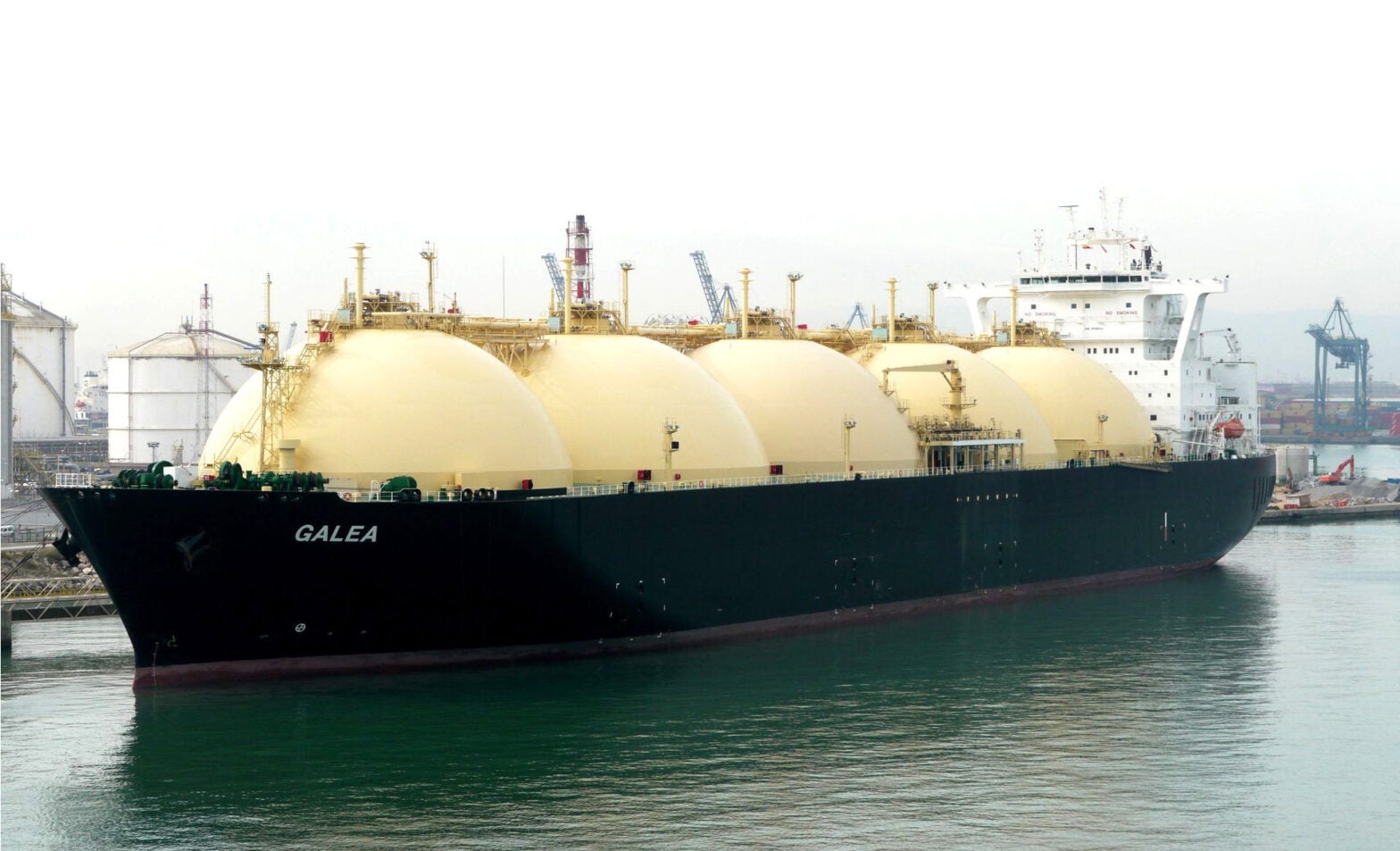 Soon British consumers will be cooking and heating their homes with American fracked gas for the first time.

But there is growing evidence that fracked U.S. gas—and the infrastructure being built to supply it—has a huge ecological, social and personal impact back in the U.S., which British consumers may not know about.

Last Saturday, in an historic milestone, the first liquefied natural gas (LNG) from the U.S. docked at the Isle of Grain terminal in Kent, which is Europe’s largest gas storage terminal.

The ship came from the Sabine Pass export terminal in the Gulf of Mexico. It has been chartered by France’s Total looking for a market for gas.

The oil industry will try and sell you fracked gas on the false assumption that this is a secure and safe supply compared to, say, gas from Nigeria or Algeria, which have both had problems in the past.

The European gas industry is celebrating the shale arrival, too. “It is great to finally have U.S. shale molecules coming across to the UK grid at such an exciting time for the industry,” said Simon Culkin, Grain’s terminal manager. “The more sources you can draw on, the better.”

But that gas comes at a huge ecological, social and personal cost.

In a great new investigation, the Ferret, an independent award-winning journalistic platform, has published an article on the problems of fracked gas headed to the UK.

The must-read investigation, published Tuesday, focuses on Sunoco Logistics’ massive Mariner East 2 pipeline (ME2), which is under construction across southern Pennsylvania’s belt, to bring fracked gas to Scotland.

https://twitter.com/EcoWatch/statuses/862423295060312072 is still on our deed, and we still pay taxes on it,” Elise Gerhart told the Ferret. “We are being made into criminals for doing things that aren’t actually crimes.”

Other anti-pipeline protesters who have set up camp are being followed by drones and low flying helicopters.

Elsewhere, residents are up in arms over the fact that the pipeline runs within feet of their homes and they now live in the so-called “blast zone” if anything goes wrong. One local resident, Alison Higgins, a housewife and grandmother, outlined to the Ferret how “I feel my constitutional rights have been trampled on. Our home is our sanctuary, our safe place. Well, I no longer feel safe in my home.”

Residents are being supported in their fight against the pipeline company by the Clean Air Council (CAC), a 50-year-old regional environmental group “dedicated to protecting and defending everyone’s right to breathe clean air.” It has filed two statewide anti-pipeline lawsuits on behalf of local people.

“Sunoco is bullying landowners, it’s bullying municipalities,” said attorney Alex Bomstein from the CAC. “It’s a problem for good governance when you have a company going in and breaking laws everywhere and no one holds them accountable. That has implications for the viability of our democracy.”