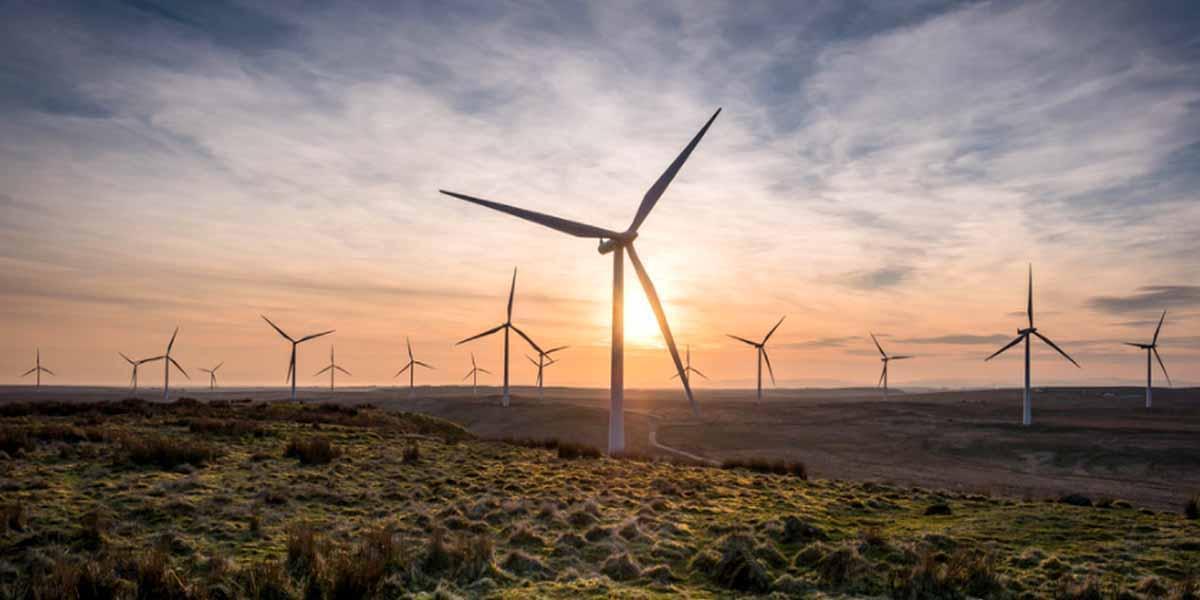 Wind power is skyrocketing across the globe.

In Scotland, wind turbines provided more than 1.2 million megawatt hours (MWh) of electricity to the National Grid in March, according to an analysis of WeatherEnergy data by WWF Scotland. To translate, that’s enough renewable electricity to power 136 percent of Scottish households, or 3.3 million homes.

The figures represent an increase of 81 percent compared to the same time last year, when wind energy during March 2016 generated 684,632 MWh of electricity, The National noted.

“Given this March wasn’t as windy as it has been in some previous years, this year’s record output shows the importance of continuing [to] increase capacity by building new wind farms,” said Lang Banks, director of WWF Scotland. “As well as helping to power our homes and businesses, wind power supports thousands of jobs and continues to play an important role in Scotland’s efforts to address global climate change by avoiding millions of tonnes of carbon emissions every year.”

Scotland’s total electricity consumption (for homes, business and industry) for March was about 2.1 MWh, meaning that wind power provided about 58 percent of the county’s electricity needs for the month.

Scotland is a wind power all star, with wind turbines occasionally generating more electricity than is actually needed. This past March 17 and 19, wind turbines provided an output equivalent of 102 percent and 130 percent of each day’s demand, respectively.

India is also celebrating a major wind energy milestone. According to India’s ministry of new and renewable energy, the country added a record wind power capacity of 5,400 megawatts (MW) in 2016-17, vastly exceeding its initial target of 4,000 MW for the year. The previous best was 3,423 MW in 2015-16.

Of the new capacity, around 3,026 MW was added in March 2017 alone, the Economic Times reported.