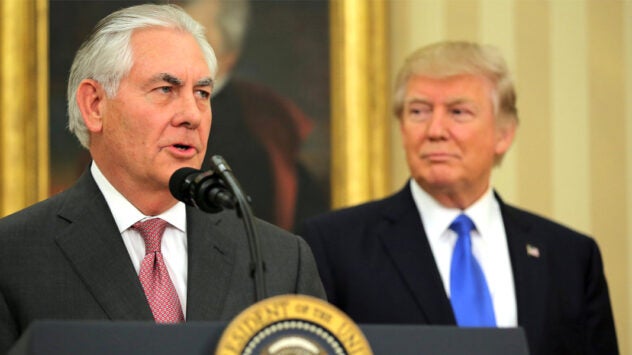 A Big Gift to Big Oil

Today’s decision by the Republican-led U.S. Senate to overturn a rule designed to stop oil companies striking corrupt deals with foreign governments is a grave threat to U.S. national security and an astonishing gift to big oil. The news comes just two days after Rex Tillerson, a longstanding opponent of the law while CEO of […] 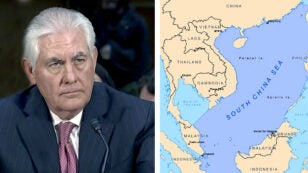 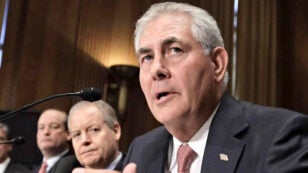 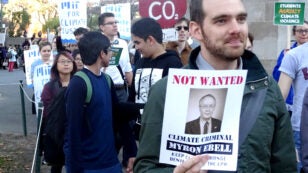 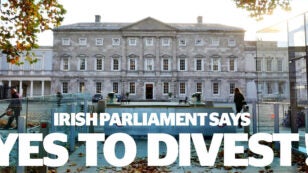 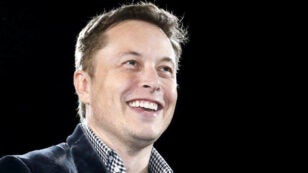 Elon Musk‘s tweets are causing quite a stir this week. The frequent tweeter surprisingly endorsed President Donald Trump’s nomination for Secretary of State and provided some hints about his mysterious tunnel project. First, the sustainable energy advocate raised a lot of eyebrows on Tuesday after tweeting his support of former ExxonMobil CEO Rex Tillerson as […] 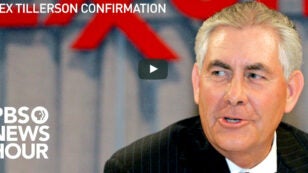 By Andrew Seifter Secretary of state nominee and former Exxon CEO Rex Tillerson testified before the Senate Foreign Relations Committee on Jan. 11. Tillerson is already under fire for making the seemingly false claim that Exxon has not lobbied against sanctions on Russia and other nations that would affect Exxon’s business dealings, but here are […] 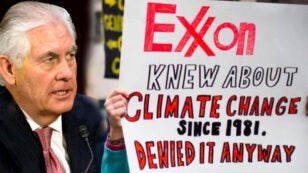 Exxon Ordered to Fork Over 40 Years of Climate Research

ExxonMobil was dealt a major blow on Wednesday after a Massachusetts judge ordered the company to hand in more than 40 years of climate research. On Wednesday, Suffolk Superior Court Judge Heidi E. Brieger denied the oil giant a protective order that would have blocked Massachusetts Attorney General Maura Healey’s subpoenas for Exxon’s internal research […] 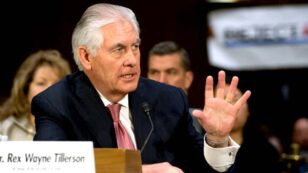 Tillerson Called Out for ‘Lying About Climate’ During Confirmation Hearing

By Deirdre Fulton At his senate confirmation hearing on Wednesday, U.S. Secretary of State nominee Rex Tillerson dodged questions about ExxonMobil’s long history of denying climate science, lending credence to claims his tenure would be a disaster for the planet. [facebook https://www.facebook.com/EcoWatch/videos/1416870398325893/ expand=1] When pressed by Sen. Tim Kaine (D-Va.) about the major charges unearthed […]

By Andy Rowell There could be fireworks on Capital Hill today when Democratic members of the Senate Foreign Relations Committee finally grill Rex Tillerson on his potential nomination as Secretary of State. Tillerson may also face hostile questioning from Republican Sen. Marco Rubio, who if he votes with the Democrats could block Tillerson’s nomination. The […] 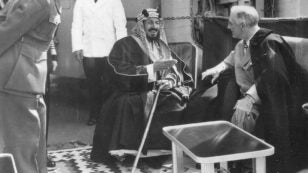 The Rise of Big Oil in American Politics

By Brian C. Black “How Big Oil Bought the White House and Tried to Steal the Country” is the subtitle of a book that tells the story of a presidential election in which a candidate allowed money from big oil companies to help him win office and then rewarded them with plum appointments in his […] 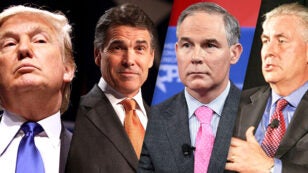 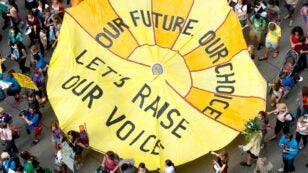