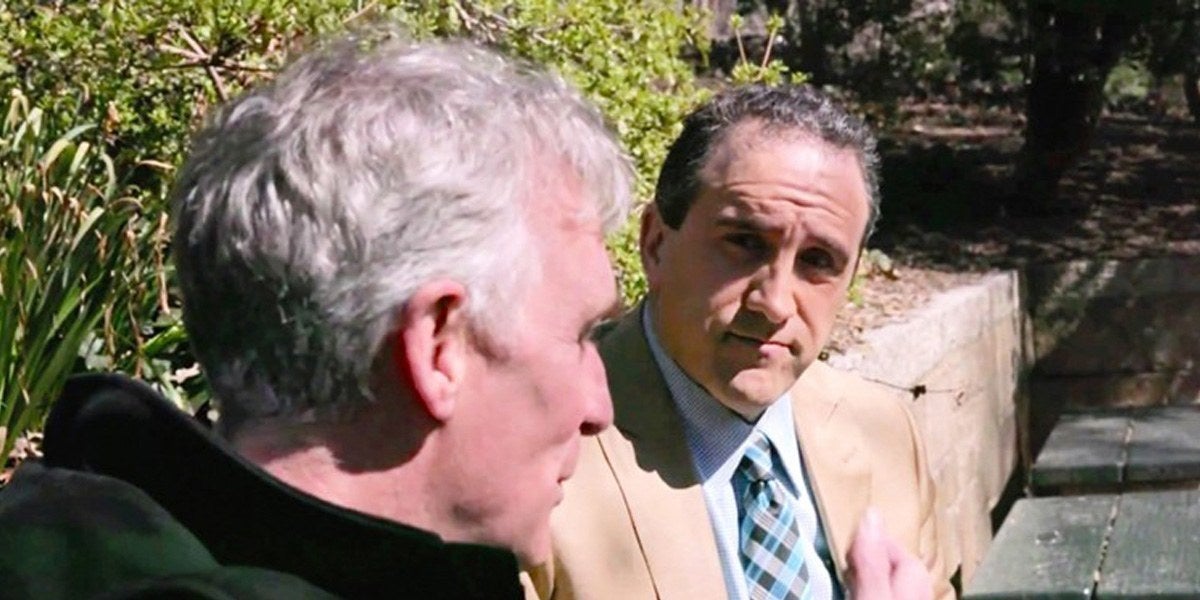 From fake news to phony Twitter support, 2016 was dominated by plenty of falsities surrounding climate change and energy development. DeSmog remains dedicated to uncovering this misinformation—and disinformation—clouding the national conversation on climate change. 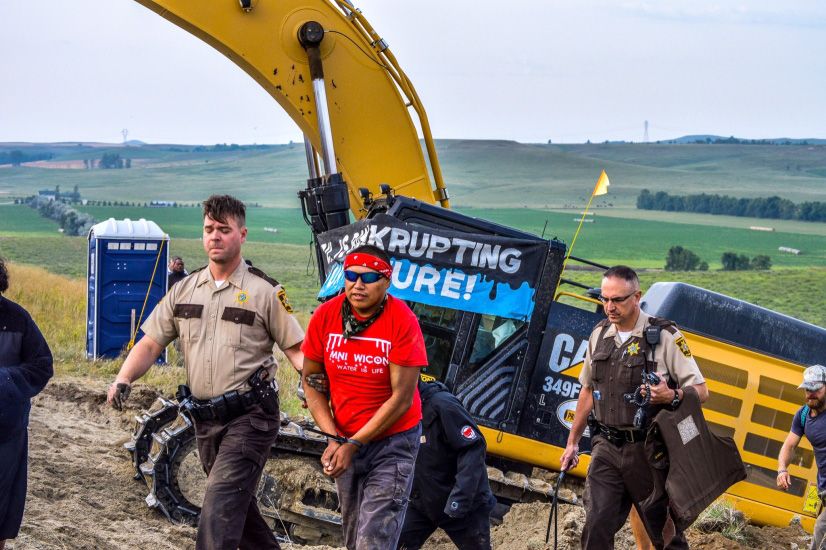 We’ve put together a list of 12 of our most important and influential stories covering these issues from the last year.

In addition to shining a light on what’s false, we also seek to reveal what’s true: the enduring dark money influence of the Koch brothers, the international military ties of the firms policing the Dakota Access Pipeline, the differences between the trains carrying ethanol and the “bomb trains” carrying oil.

We also keep close tabs on the individuals and organizations that have helped to delay and distract the public and our elected leaders from taking needed action to reduce greenhouse gas pollution and fight global warming (though sometimes those are our elected leaders).

We regularly update our Disinformation Database, so check out some of today’s major players, including President-elect Donald Trump and former Exxon CEO and Secretary of State nominee Rex Tillerson.

Dive into some of our biggest stories of 2016 below.

One of America’s most outspoken deniers of the link between fossil fuel burning and global warming—Marc Morano of the conservative think tank the Committee for a Constructive Tomorrow—has refused $20,000 in bets that the planet will keep getting hotter.

Nineteen U.S. Senators who understand the need to clear the PR pollution that continues to block overdue climate policy action spoke out on the Senate floor in support of the Senate Web of Denial Resolution calling out the destructive forces of fossil fuel industry-funded climate denial.

A long-awaited campaign to rebrand fossil fuels called Fueling U.S. Forward made its public debut at the Red State Gathering 2016, where the organization’s President and CEO Charles Drevna gave attendees the inside scoop on the effort and confirmed that the campaign is backed financially by Koch Industries.

Instead of Supporting Trump, Here's What the Koch Brothers Are Doing With Their $750 Million https://t.co/fEKjkuLbrt @OpenSecretsDC

TigerSwan is one of several security firms under investigation for its work guarding the Dakota Access Pipeline in North Dakota while potentially without a permit. Besides this recent work on the Standing Rock Sioux protests in North Dakota, this company has offices in Iraq and Afghanistan and is run by a special forces Army veteran.

After Kenneth Bone asked a question about energy to presidential nominees Donald Trump and Secretary Hillary Clinton at the presidential town hall debate on Oct. 9, he quickly became a viral internet sensation. Lost in the shuffle of the viral memes, internet jokes and a Facebook fan page is a basic question: Who is Ken Bone and what does he do for a living?

About Viral Sensation Ken Bone and His Presidential Debate Question via @EcoWatch https://t.co/F2vniuB2DA
Is Bone a dirty coal guy?

A DeSmog investigation has revealed the possibility that a front group supporting the controversial Dakota Access Pipeline—the Midwest Alliance for Infrastructure Now (MAIN)—may have created fake Twitter profiles, known by some as “sock puppets,” to convey a pro-pipeline message over social media. And MAIN may be employing the PR services of the firm DCI Group, which has connections to the Republican Party, in order to do so.

7. The Trump Administration is Filling Up with Koch Allies

On the campaign trail, President-elect Donald Trump boasted that he had no need for the Koch brothers, claiming to have rejected meetings with them and calling his Republican primary opponents “puppets” for meeting with the Kochs. Yet, today, Trump’s transition team and Cabinet are quickly filling with a number of Koch affiliates, confidantes and business associates.

9. Revealed: Most Popular Climate Story on Social Media Told Half a Million People the Science Was a Hoax

The most popular climate change story across social media in the second half of 2016 used a debunked survey from the late 1990s to claim that “tens of thousands of scientists” had declared global warming a “hoax,” a DeSmog analysis has found.

Throughout Exxon’s global operations, the company knew that CO2 was a harmful pollutant in the atmosphere years earlier than previously reported. DeSmog uncovered Exxon corporate documents from the late 1970s stating unequivocally “there is no doubt” that CO2 from the burning of fossil fuels was a growing “problem” well understood within the company.

11. Bomb Trains: What Can We Learn From Shipping Ethanol to Improve Oil-By-Rail Safety?

From 2010 to 2015, the total number of tank cars moving ethanol by rail was more than 1.98 million. That’s about 18 percent greater than the more than 1.68 million tank cars of crude oil shipped over the same time period. With more ethanol than crude oil moved by rail in recent years, why isn’t anyone calling ethanol trains “bomb trains” too?

From Academy Award-winning filmmaker Fisher Stevens and Academy Award-winning actor, environmental activist and UN Messenger of Peace Leonardo DiCaprio, Before the Flood presents a riveting account of the dramatic changes now occurring around the world due to climate change. Find out how to watch it now.