The Final Merger Between Oil and State? 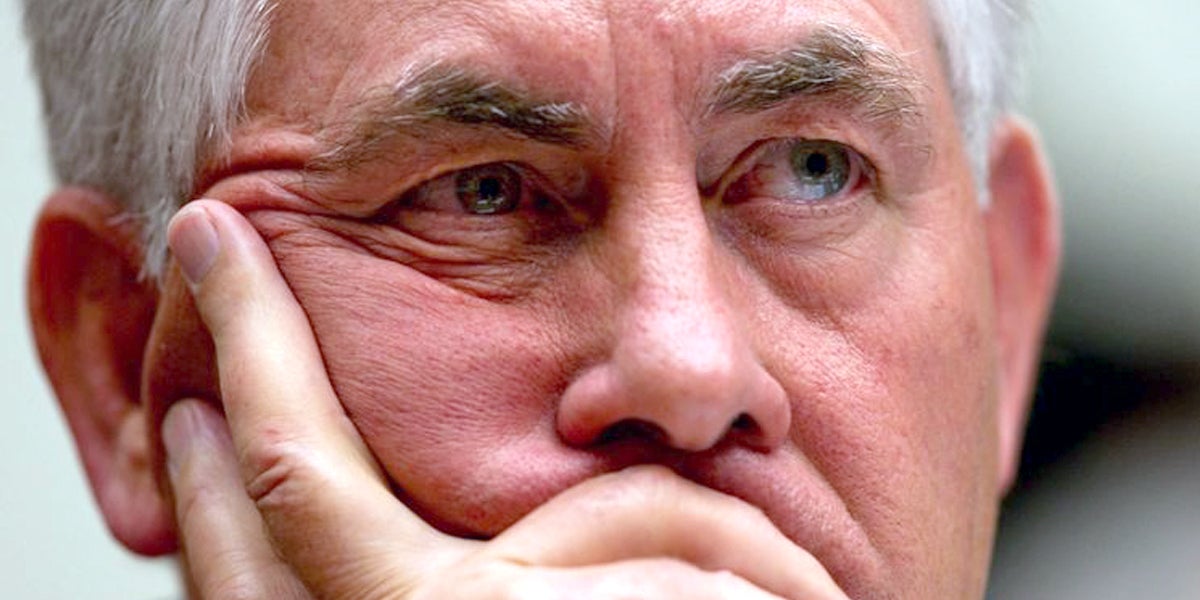 On Tuesday, President-elect Donald Trump officially nominated Exxon Chairman and CEO Rex Tillerson for Secretary of State, confirming a widespread leak from over the weekend. In response, everyone from preschool teachers to oil industry shill (and Senator, I guess) Marco Rubio are voicing their concerns.

It’s easy to see this as the final merger between oil and state, the end of climate action and proof of the unstoppable power of oil titans. And let’s be honest—if confirmed, Tillerson would be terrible. Exxon’s decades of deception has locked humanity into some degree of unavoidable climate impacts. Trump rewarded that behavior with the keys to U.S. foreign policy.

But Tillerson’s nomination reveals another important story: The oil industry is really desperate.

Clean energy is booming and oil reserves are increasingly at risk of becoming stranded, which means tanking stocks and fleeing investors for companies like Exxon. At the same time, local and national opposition to oil and gas infrastructure—like the Dakota Access Pipeline movement—is winning, reminding us how deeply unpopular these companies are.

Exxon has responded with millions of dollars in slick advertising under its “Energy Lives Here” campaign. These ads depict Exxon’s innovative technology and responsible commitment to reducing pollution, with soundbites from hip engineers and scientists. Forget those oily birds … Exxon is cool now, kids!

In reality, Exxon is relying on partnerships with unscrupulous, authoritarian regimes to stay afloat. Some of Exxon’s biggest oil holdings are in the Russian Arctic, where Tillerson has partnered with Rosneft CEO Igor Sechin—a man the local media refer to as Darth Vader—on joint drilling ventures. In fact, Tillerson’s climb up the corporate ladder was likely fueled by his close business relationships in Russia.

U.S. sanctions against Russia have already cost Exxon more than $1 billion. Perhaps as a small consolation prize, Tillerson can bask in his “Order of Friendship” award from Vladimir Putin.

In short, Exxon needs the power of the U.S. State Department to make its business model work.

You don’t see Apple CEO Tim Cook, for example, vying to be Secretary of State. He doesn’t need to because people actually want iPhones. In fact, in the weeks following Trump’s electoral college victory, successful American companies have stated their commitment to climate action with or without Trump—because they don’t need him in their pocket to stay afloat. 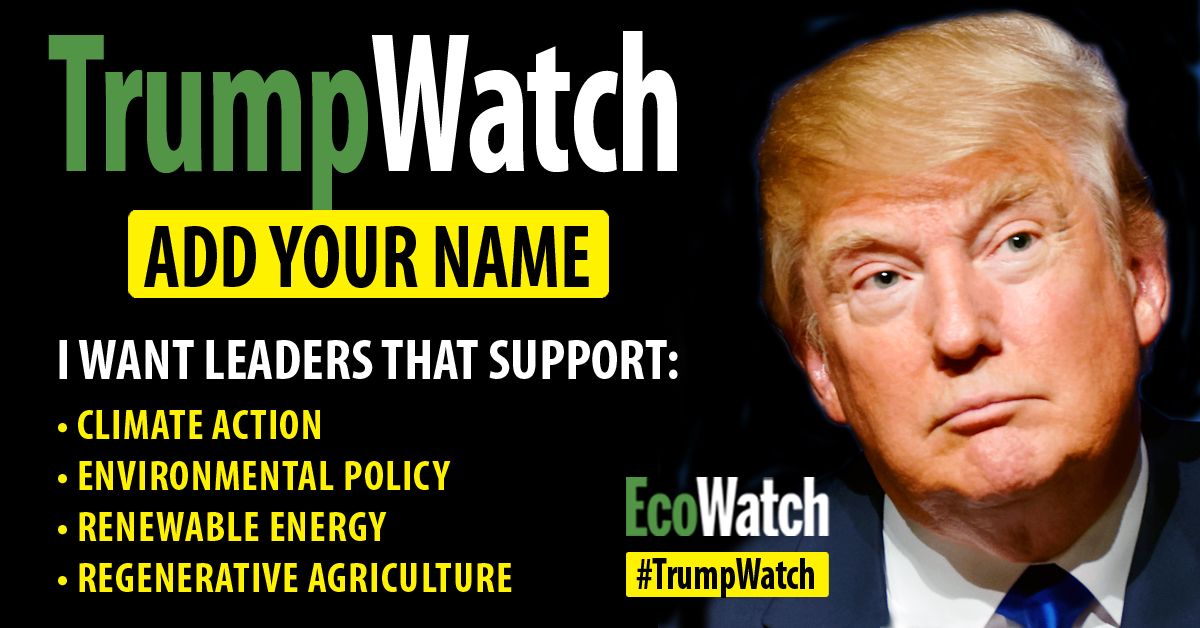 Trump is continuing to show that there is no Republican establishment dream he won’t fulfill. His appointments are a who’s who of DC insiders and billionaire corporate CEOs. With Tillerson set to go through the confirmation process—which should involve grilling from the Senate and considerable pressure from activists like you—we’ll see the oil industry’s true colors.

Tillerson knows that renewable energy is wildly popular across every demographic and political affiliation. He knows it’s becoming the cheapest, most effective way to power communities and create economic opportunity. And that’s why he’s joining forces with the Trump administration—to squash progress and keep his oligarch buddies rich.

The oil industry is finally throwing all its chips on the table in an attempt to seem too big to take down. We’re not fooled. Let’s see this for what it truly is—the last breath of a dying industry that would drown the world to stay afloat.

Which means we’re only one epic battle away from victory. Join the fight! Tell the Senate to block Tillerson’s nomination and keep Exxon out of the White House.