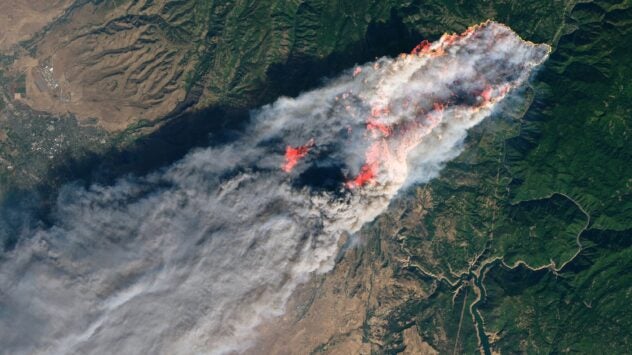 Insurers Should Support People, Not the Fossil Fuel Industry

By Tony Dunn On Nov. 8, 2018, I was trapped in my car as embers fell all around me in Paradise, California, and the thought that kept going through my head was, “This can’t be the same fire [that had been reported 10 miles away only two hours before]. Fires can’t move like that.” I […] 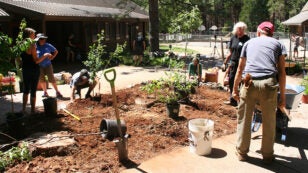 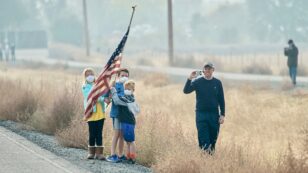 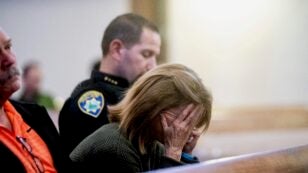 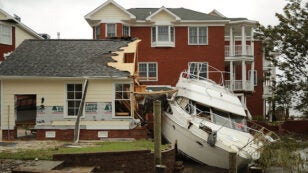 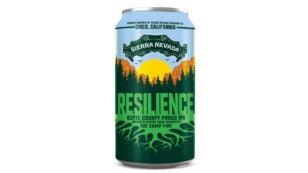 The devastating Camp Fire was the deadliest and most destructive wildfire in California history, killing at least 88, with 196 still missing, according to the most recent figures reported by USA Today Thursday. And life isn’t getting any easier for the survivors. Heavy downpours Thursday damaged the tents and possessions and threatened the health of […] 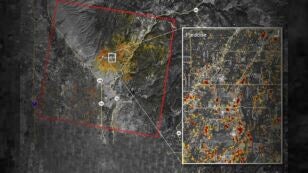 Northern California, which is already reeling from the deadliest and most destructive wildfire in state history, is now bracing for heavy rainfall this week. The forecasted rain could bring much-needed relief for the firefighters battling the Camp Fire in Butte County. However, it could also bring new hazards due to possible ash, mud and debris […] 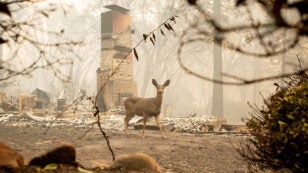 63 Dead, 631 Missing in Deadliest, Most Destructive Fire in California History

The death toll from the catastrophic Camp Fire—by far the deadliest and most destructive fire in California history—has now risen to 63, with 631 people still unaccounted for, the Huffington Post reported Friday. The Butte County Sheriff’s Office announced on Thursday that the death toll had risen from Wednesday’s figure of 56 after the remains […] 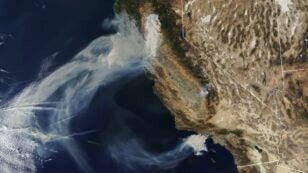 The Camp Fire in Northern California is not only the most destructive in state’s modern history, it’s also the deadliest. The death toll climbed to 42 as of Monday, according to Cal Fire. Sadly, the total number of deaths could grow. Butte County sheriff Kory L. Honea said more 228 people remain missing in the […] 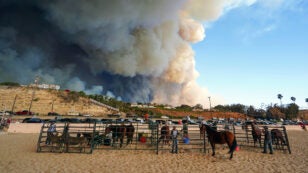 California suffered a devastating weekend as wildfires raging in both the south and north of the state killed 31 and forced 250,000 to flee their homes, BBC News reported Monday. More than 200 people are still missing. The Camp Fire, which destroyed the town of Paradise Thursday, tied the 1933 Griffith Park fire in Los […] 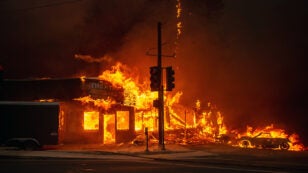 ‘We Were Engulfed in Flames’: Rapid Wildfire Devastates Entire Town of Paradise, CA

A wind-driven wildfire broke out in Northern California at 6:30 a.m. Thursday morning and took off at a rate of around 80 football fields per minute, covering 18,000 acres by 2 p.m., CNN reported. The Camp Fire went on to engulf the town of Paradise, home to 27,000 people, forcing evacuations and damaging thousands of […]