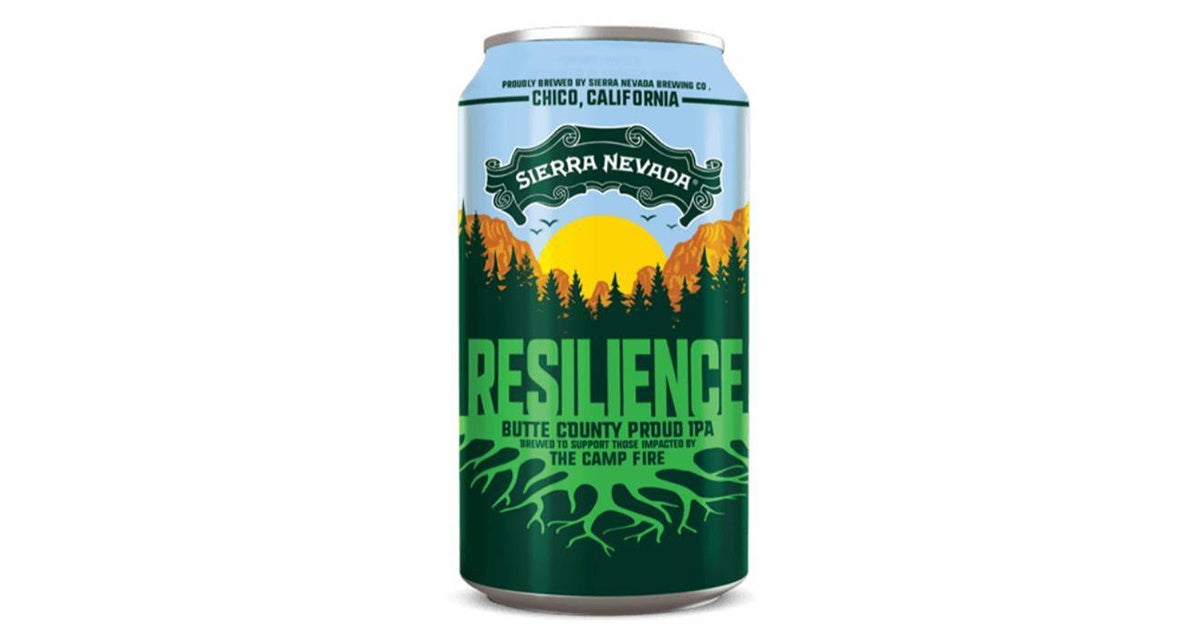 The devastating Camp Fire was the deadliest and most destructive wildfire in California history, killing at least 88, with 196 still missing, according to the most recent figures reported by USA Today Thursday.

And life isn’t getting any easier for the survivors. Heavy downpours Thursday damaged the tents and possessions and threatened the health of more than 100 evacuees camping out in the area, The Huffington Post reported.

Now, it looks like help is on the way from an unlikely source: America’s beer industry. More than 1,000 breweries have signed on to brew a special beer to raise funds for the survivors of the fire, which burned more than 153,000 acres, CNN reported Friday.

.@SierraNevada brought together over 1,000 breweries across the US to brew Resilience IPA to support the Sierra Nevada Camp Fire Relief Fund—and #GuinnessBreweryUS was proud to join the cause. They’re donating 100% of the sales of the beer when it’s on tap in Baltimore next month pic.twitter.com/Ai5nBXy5lZ

The Resilience Butte County Proud IPA is the creation of the Sierra Nevada Brewing Company. The company is based in Chico, west of the town of Paradise that was destroyed in the early days of the fire. Flames got so close that the company actually had to close its Chico brewery for a few days in mid November.

The company quickly moved to give back to its community, establishing a Camp Fire Relief Fund Nov. 13 seeded with an initial $100,000 from the brewery.

“We appreciate the tremendous amount of support and compassion shown from folks around the world. With the brave men and women risking their lives fighting this fire and the outpouring of support from communities near and far, we know we are on a path to healing and rebuilding,” Sierra-Nevada founding family Ken, Sierra and Brian Grossman wrote in a Facebook message announcing the fund.

The brewery then moved from a local to a national fundraising effort with the creation of its Resilience IPA, which it began brewing on Giving Tuesday, inviting Butte County Sheriff Kory Honea to help out.

Thank you @ButteSheriff @KoryHonea for helping us brew Resilience Butte County Proud IPA today. And thank you to the 1,000+ breweries brewing #ResilienceIPA around the world. Grateful doesn’t begin to describe it. #ButteStrong #ButteCountyProud pic.twitter.com/qFwSpIuOI6

The company invited breweries around the country to participate, and the response has been enthusiastic so far. Within two days, more than a thousand breweries answered the call, sharing their support on social media.

“Our hope is to get Resilience IPA in taprooms all over the country to create a solid start for our community’s future,” founder Ken Grossman said in a statement reported by CNN.

Brewers aim to have the beer available for sale by Dec. 17. One-hundred percent of proceeds will be donated to Camp Fire relief efforts.

“We are working with malt, hop and yeast suppliers to provide raw ingredient donations to all participating breweries and are asking those breweries to donate 100 percent of their sales to the fund, as well,” Sierra Nevada said in a post reported by CNN.