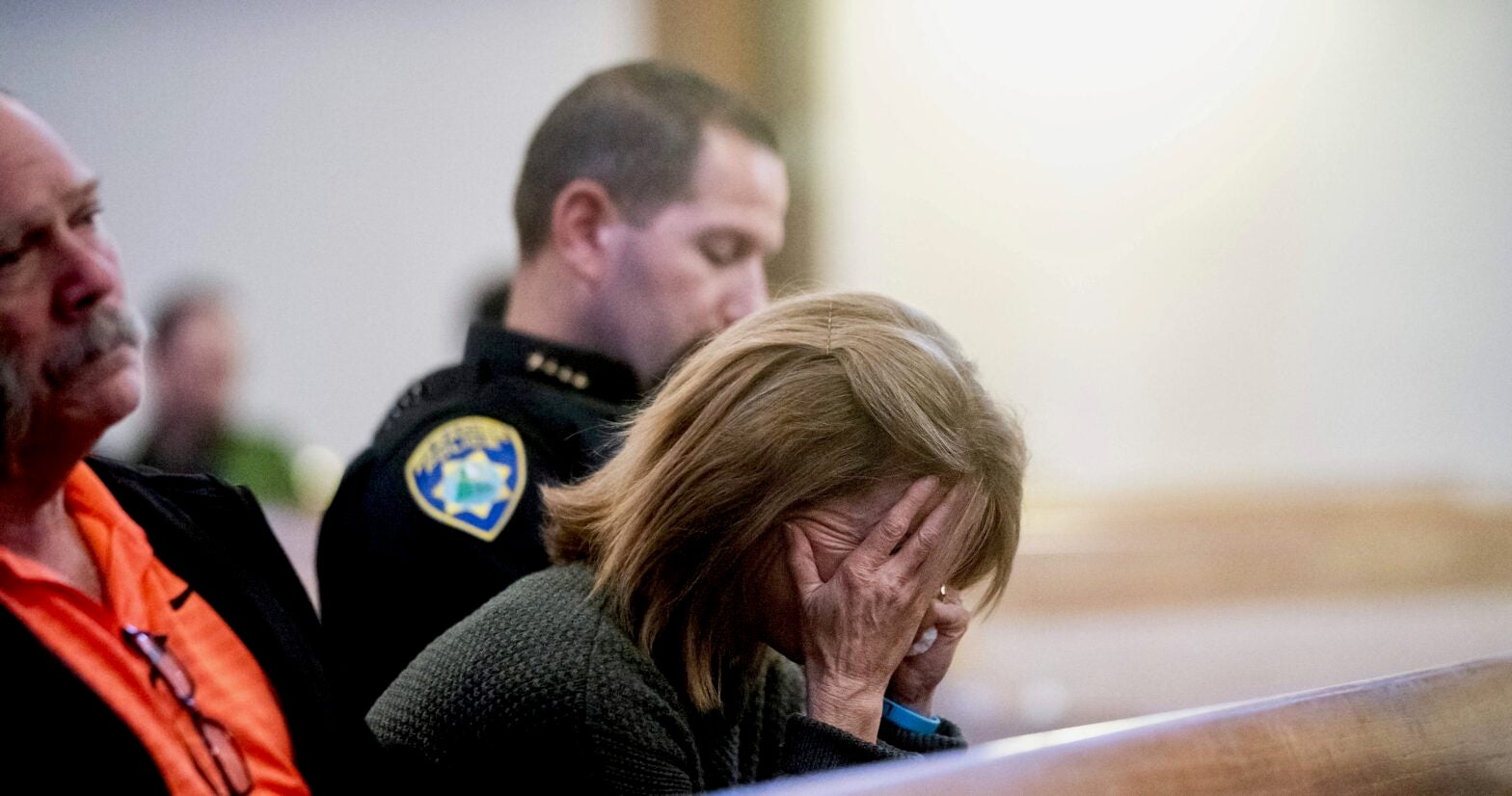 In terms of
natural disasters, 2018 was a really bad year. Communities in the United States and around the world were devastated by record-breaking wildfires, hurricanes, earthquakes, floods and other catastrophes.

The deadliest disaster of 2018 was the horrific
earthquake-tsunami combo that struck the Indonesian city of Palu in September, where 2,100 lives perished, according to the German firm.

The year’s top three most expensive natural disasters all occurred in the U.S. The
Camp Fire—the deadliest and most destructive fire in California history—topped Munich Re’s list with overall losses of $16.5 billion and insured losses of $12.5 billion. Eighty-six people died and thousands of homes and buildings were incinerated during the November fire in Butte County.

Hurricanes Michael ($16 billion) and Florence ($14 billion) round out the top three. Florence in September and Michael in October were part of an
unusually active 2018 Atlantic hurricane season.

In fourth place on this dubious list is
Typhoon Jebi, which struck Japan and Taiwan in September, and cost $12.5 billion; and in fifth place is Japan’s historic flooding-landslide events in July and cost $9.5 billion, USA TODAY reported from the German analysis.

What’s even more daunting, experts say these disasters will become more severe as temperatures keep rising around the planet.

“Our data shows that the losses from wildfires in California have risen dramatically in recent years,” Ernst Rauch, head of Climate and Geosciences at Munich Re, said in a
press release. “At the same time, we have experienced a significant increase in hot, dry summers, which has been a major factor in the formation of wildfires. Many scientists see a link between these developments and advancing climate change.”

“2018 saw several major natural catastrophes with high insured losses,” Munich Re board member Torsten Jeworrek said in the
press release. “These included the unusual phenomenon of severe tropical cyclones occurring both in the U.S. and Japan while autumn wildfires devastated parts of California. Such massive wildfires appear to be occurring more frequently as a result of climate change.”

Jeworrek continued, “Action is urgently needed on building codes and land use to help prevent losses. Given the greater frequency of unusual loss events and the possible links between them, insurers need to examine whether the events of 2018 were already on their models’ radar or whether they need to realign their risk management and underwriting strategies.”

In November, the U.S. government
released a daunting report that warned climate change could kill thousands of Americans each year and slash the GDP by more than 10 percent by 2100.