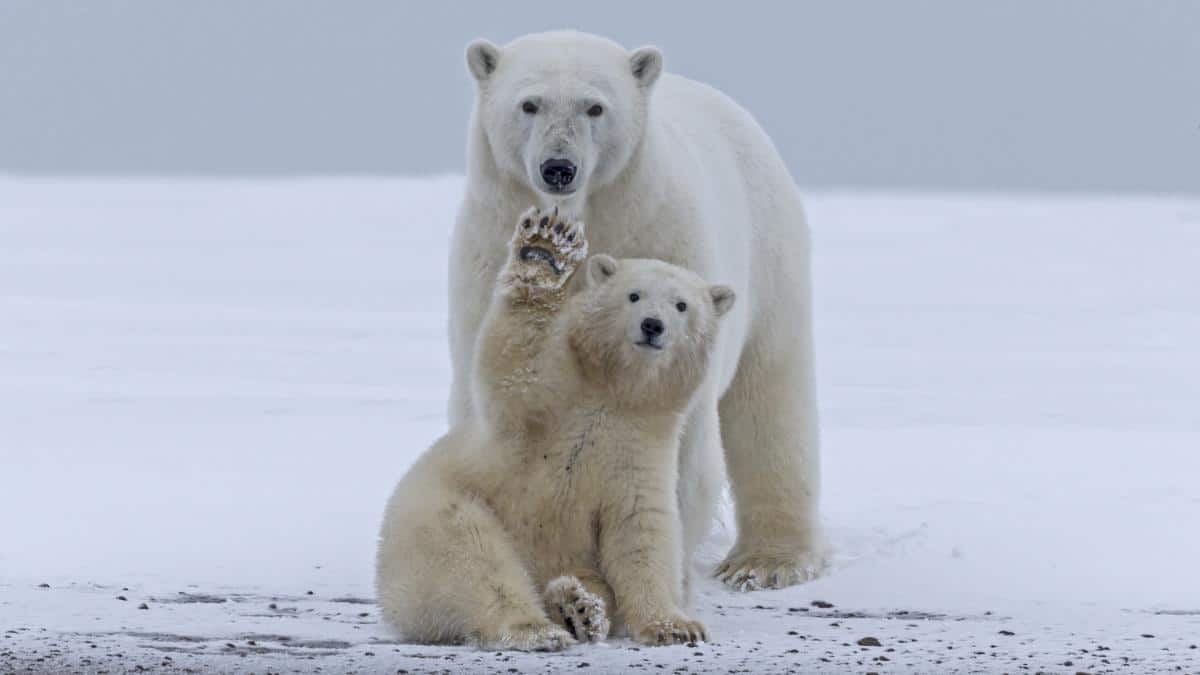 By Jessica Corbett President-elect Joe Biden is facing renewed pressure to deliver on his promise of a bold climate agenda after a federal judge ruled that the Trump administration could move forward with a Wednesday auction of fossil fuel drilling leases for federally protected lands in Alaska. After decades of national debate over oil and […] 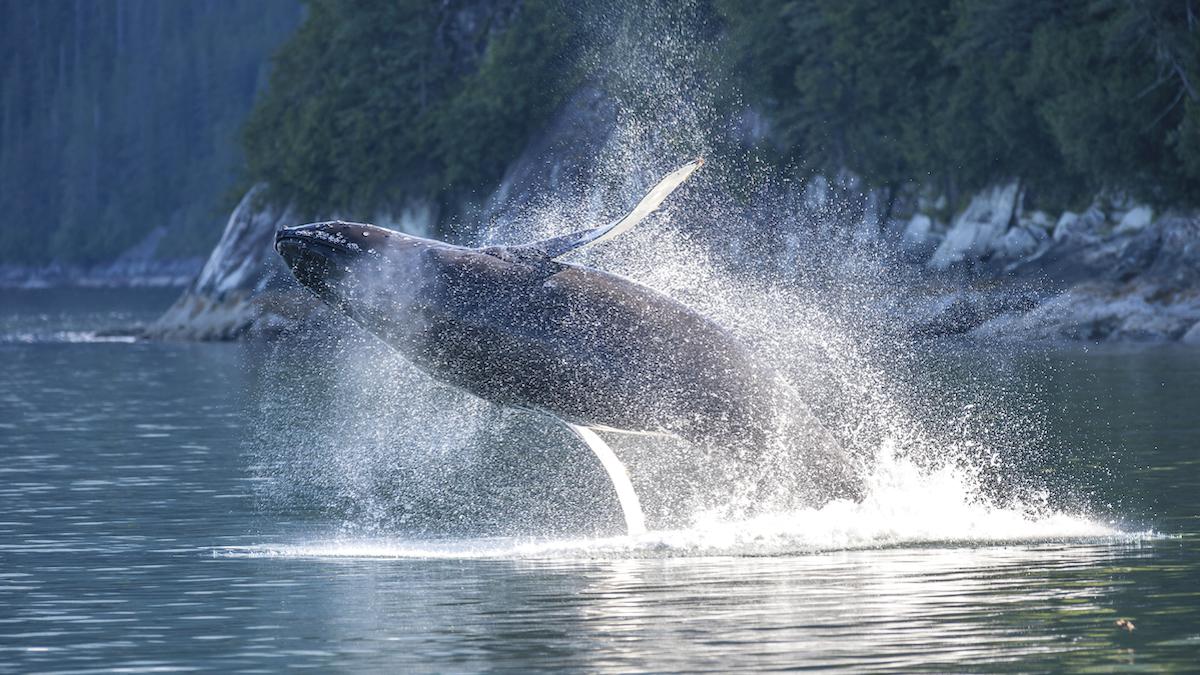 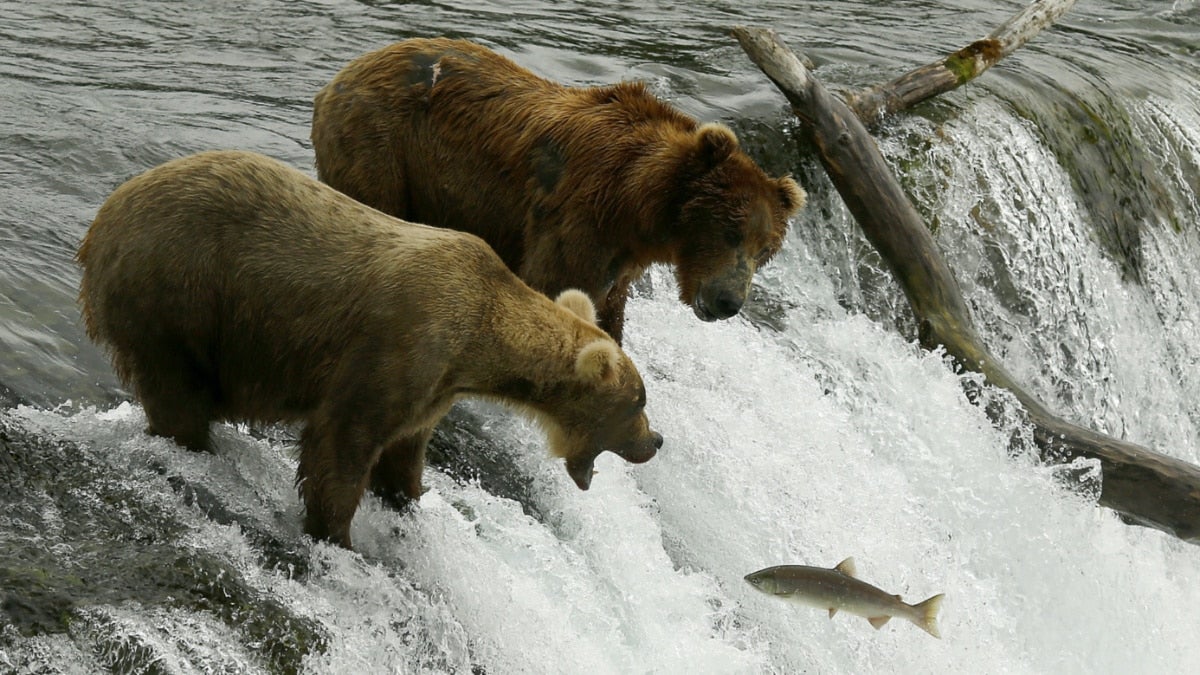 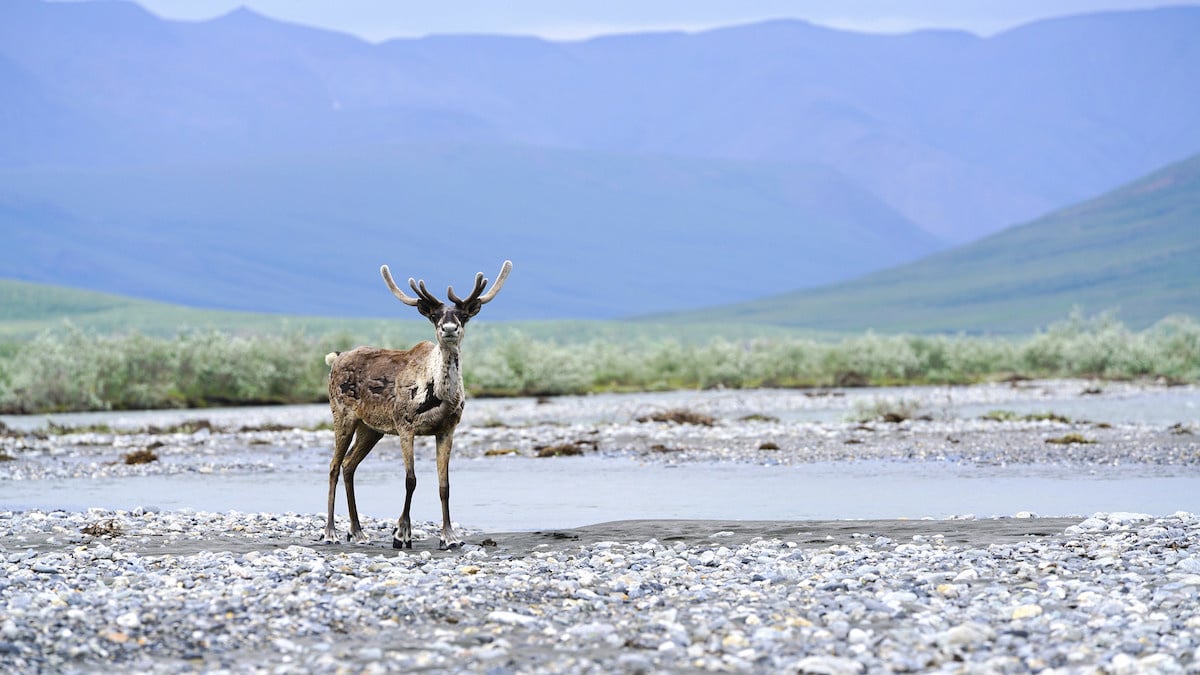 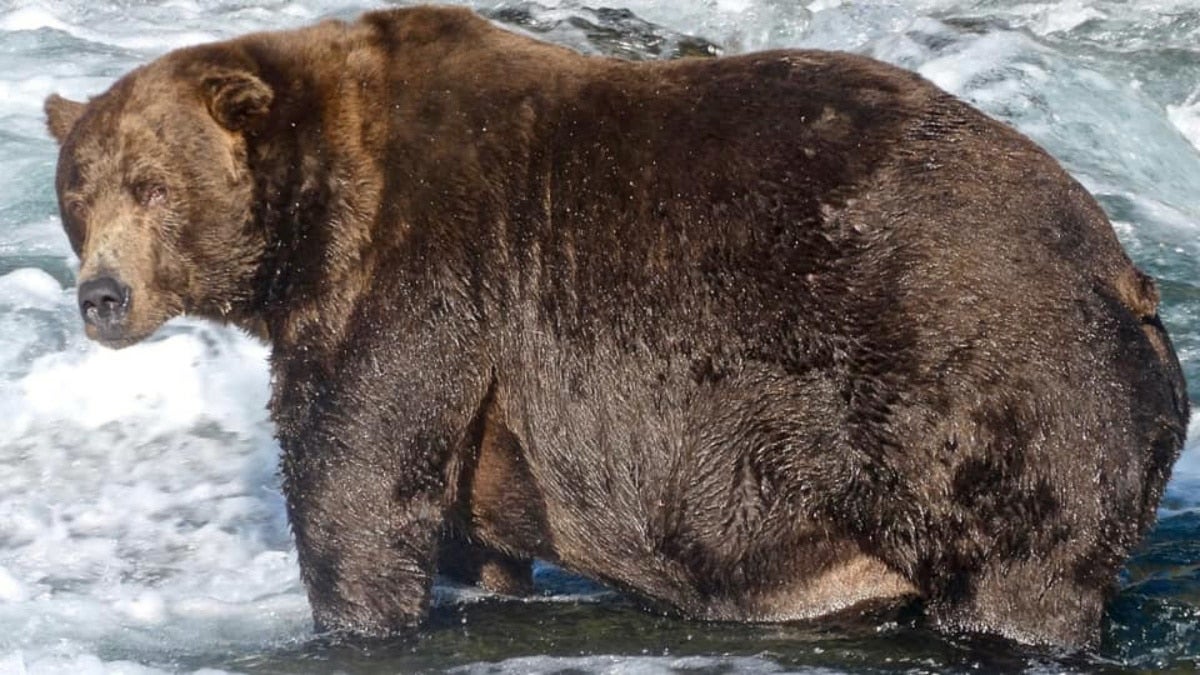 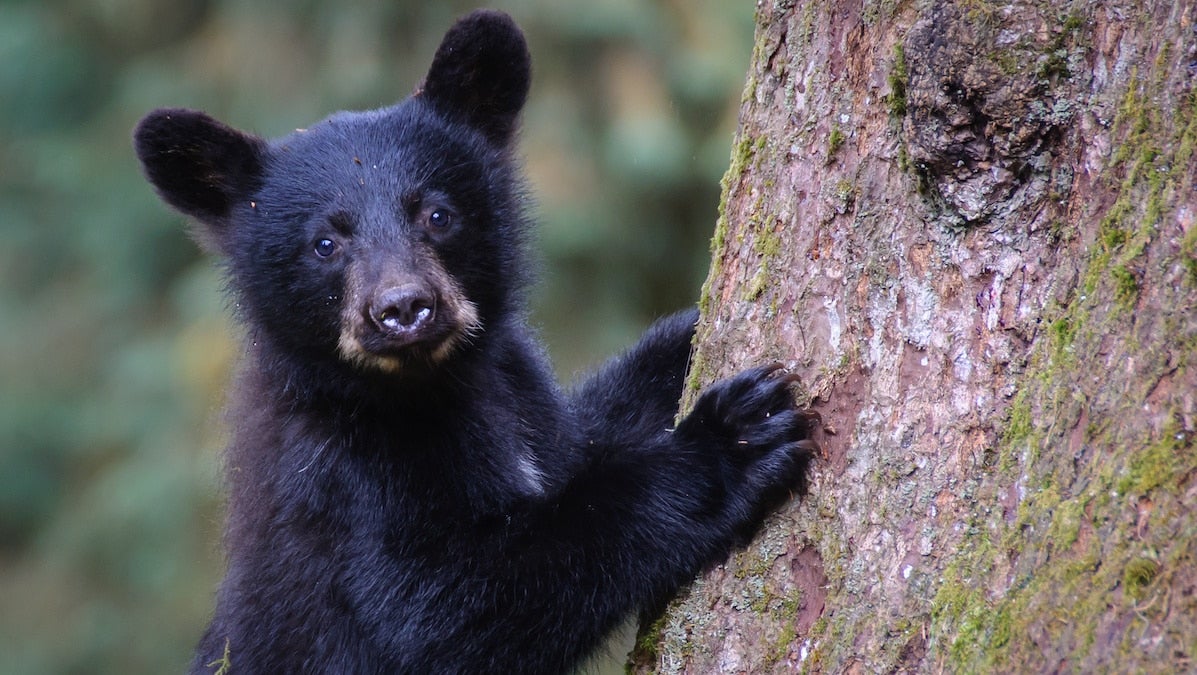 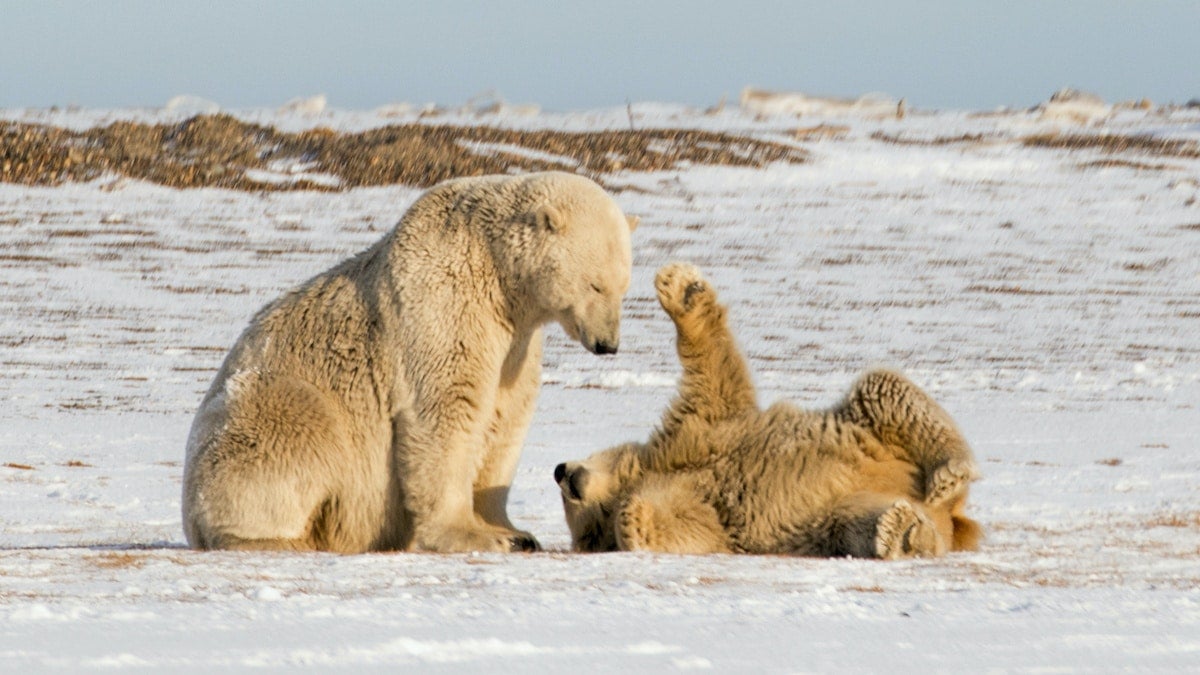 Trump Greenlights Drilling in the Arctic National Wildlife Refuge, but Will Oil Companies Show Up?

By Scott L. Montgomery The Trump administration has announced that it is opening up the Arctic National Wildlife Refuge to oil and gas development – the latest twist in a decades-long battle over the fate of this remote area. Its timing is truly terrible. Low oil prices, a pandemic-driven recession and looming elections add up […] 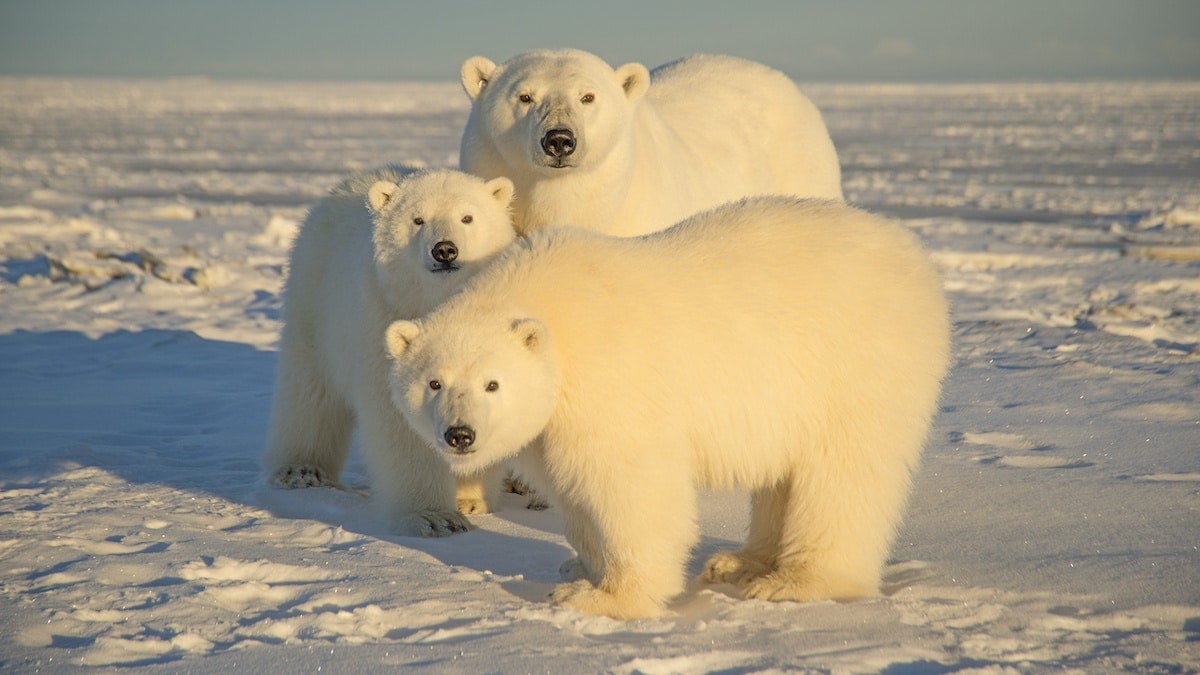 The Arctic National Wildlife Refuge, thanks to protections put in place 60 years ago, has remained a pristine oasis in the most remote section of Alaska. Now, the Trump administration is finalizing plans to end those protections and to lease the federal lands to oil and gas exploration, according to The New York Times. The […] 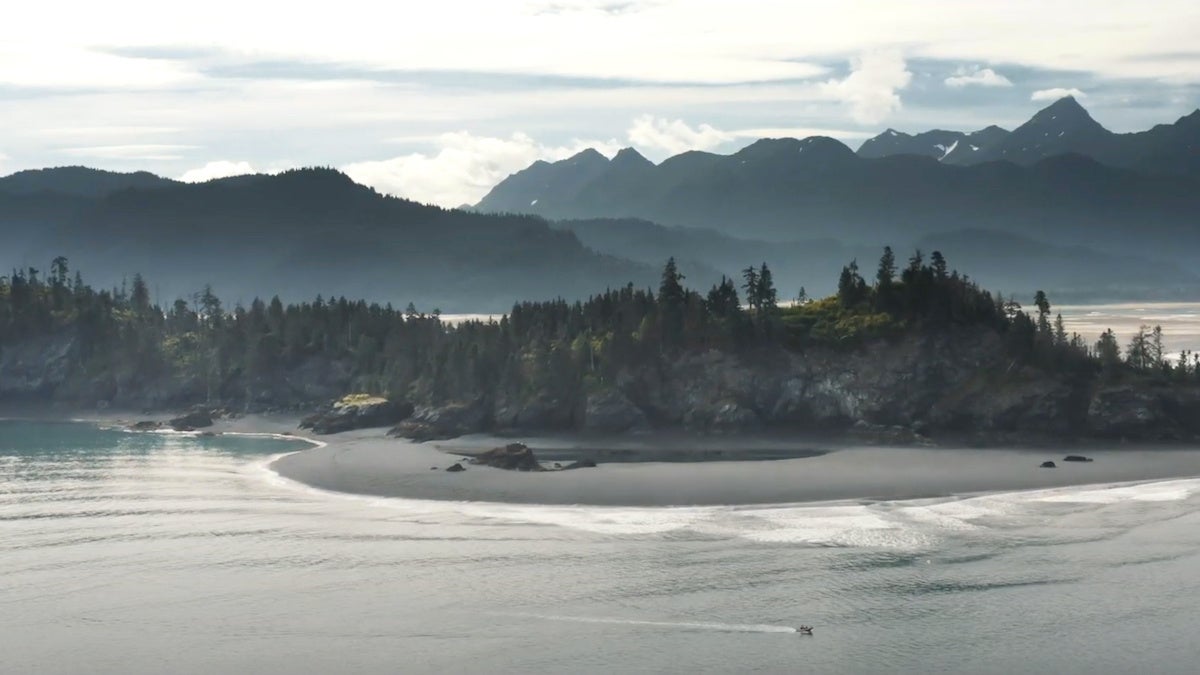 Officials from the Trump administration announced last week that a plan to open a copper and gold mine that threatens Alaska’s largest salmon nursery would not pose a serious environmental threat. This is a sharp about-face for the U.S. government, after the Obama-administration cited environmental concerns and the threat to the spawning ground of the […] 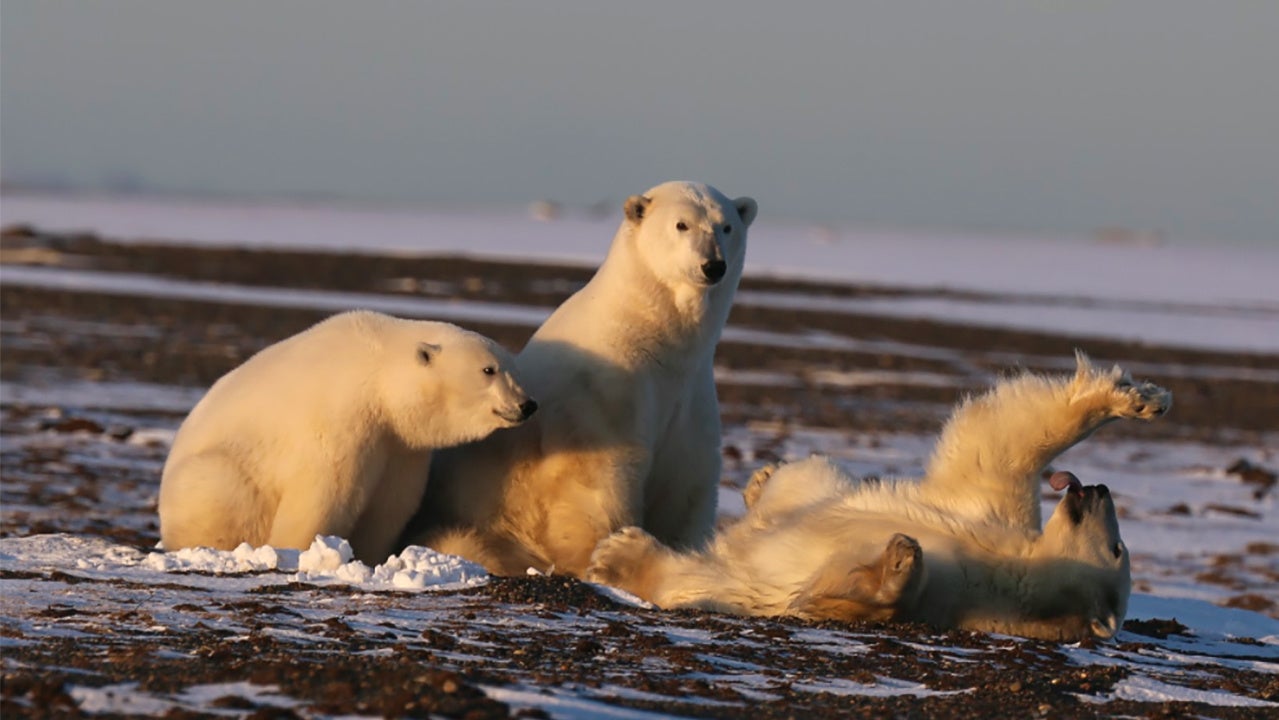 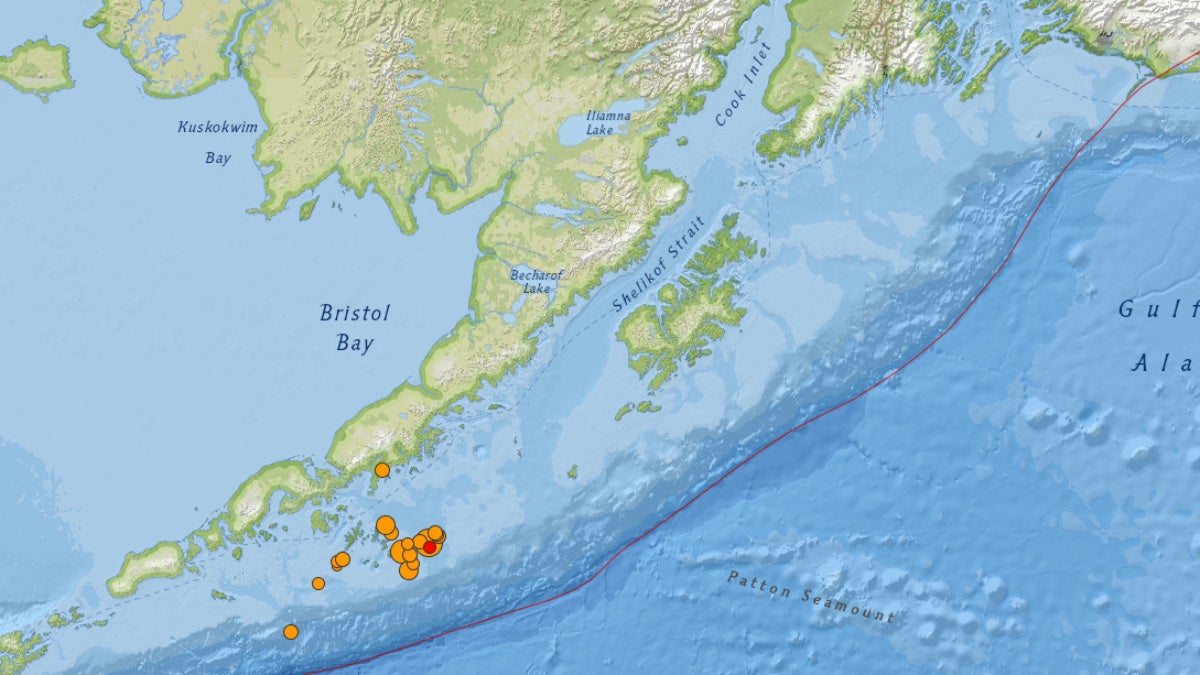 Alaskans were rattled by a 7.8 magnitude earthquake Tuesday night that sent people fleeing for higher ground in case of a possible tsunami, before the warning was canceled. The quake struck offshore at 10:12 p.m. local time and was located around 500 miles southwest of Anchorage and around 60 miles southeast of Perryville, Alaska, CBS […] 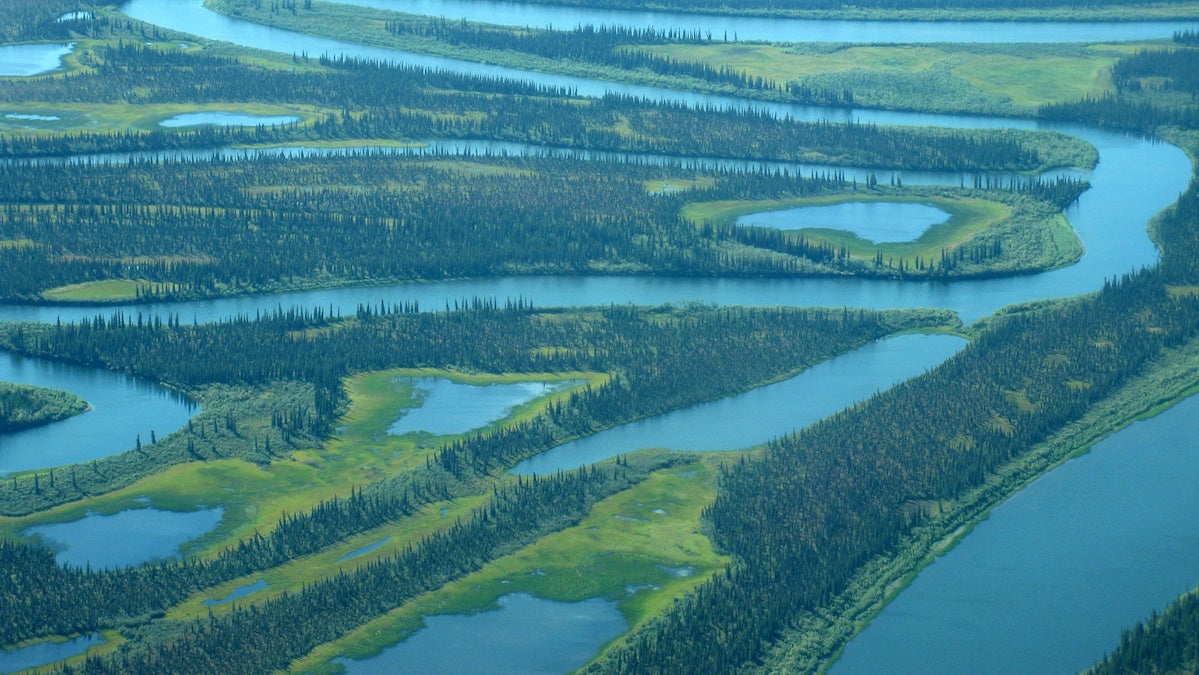 Around 15,000 gallons of fuel oil spilled in a Native Alaskan village Saturday, threatening a nearby river and the local drinking water supply. The spill occurred during a routine fuel delivery to the Northwest Arctic village of Shungnak. The fuel spilled around 12:30 p.m. June 20, but was not discovered by the villagers until 1:06 […] 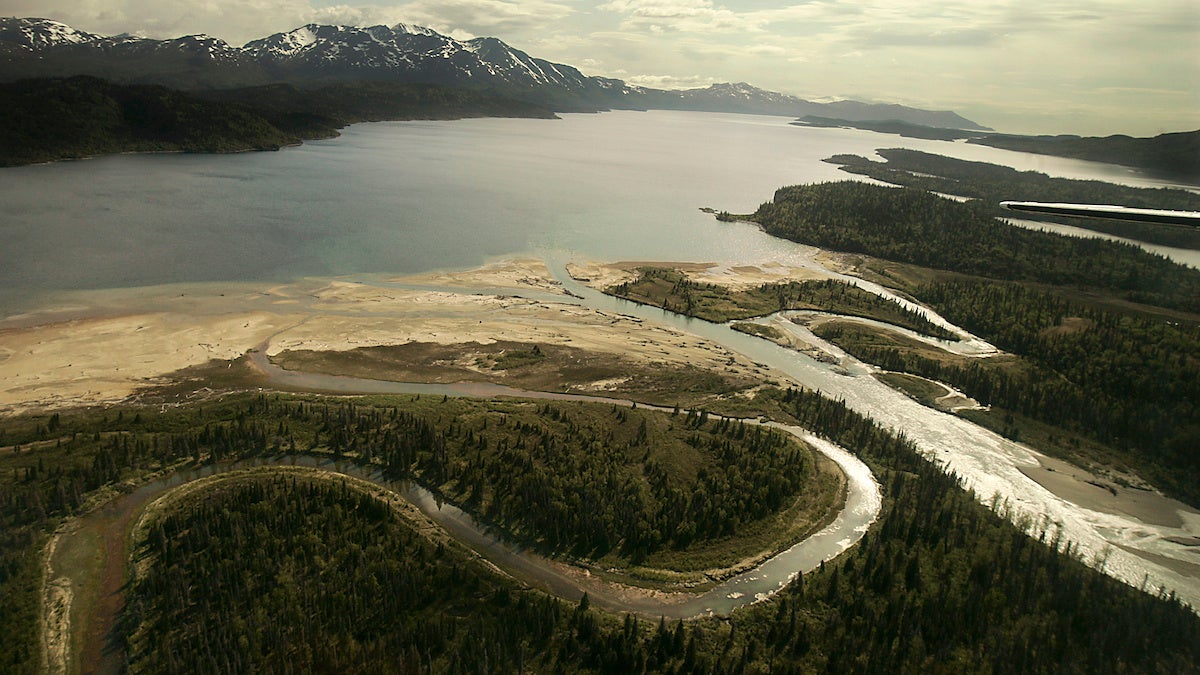 The U.S. Environmental Protection Agency (EPA) wrote a letter to the Army Corps of Engineers last week to say that it would not oppose or put a stop to a huge copper and gold mine near the world’s largest sockeye salmon fishery, as The Washington Post reported. The Pebble Mine, a vast copper and gold […]