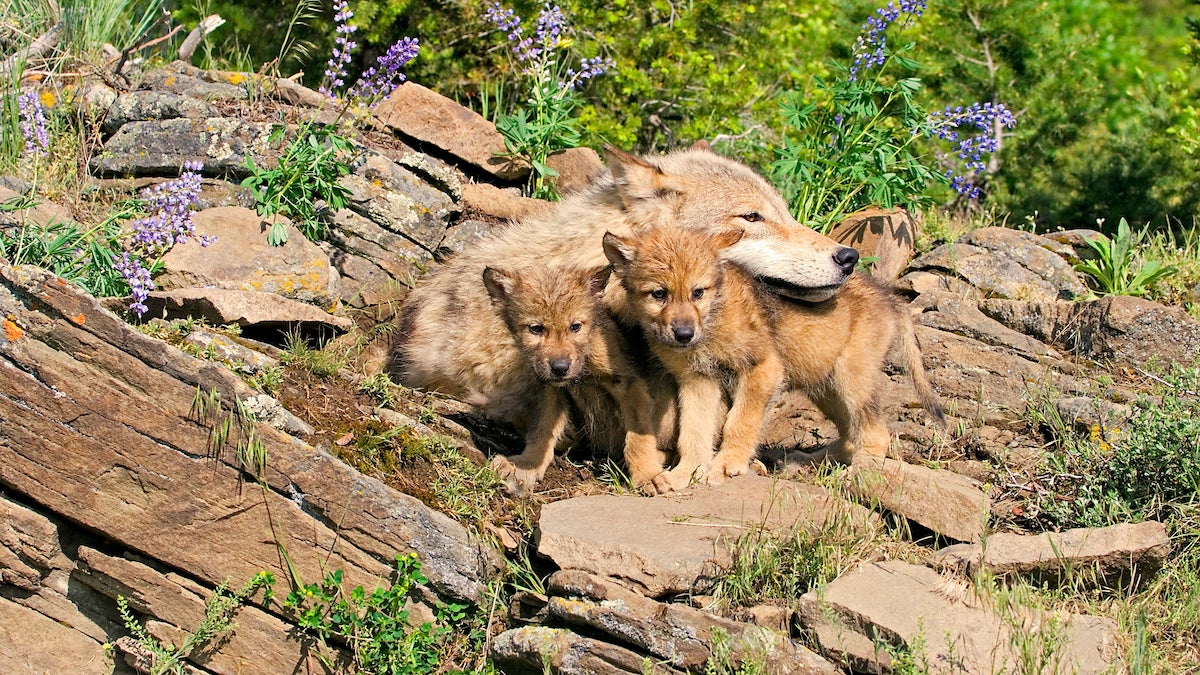 In another reversal of Obama-era regulations, the Trump administration is having the National Park Service rescind a 2015 order that protected bears and wolves within protected lands. The new rule, remarkable in its cruelty, will allow hunters to shoot bears, wolves, along with their cubs and pups while the animals are in their dens in […] 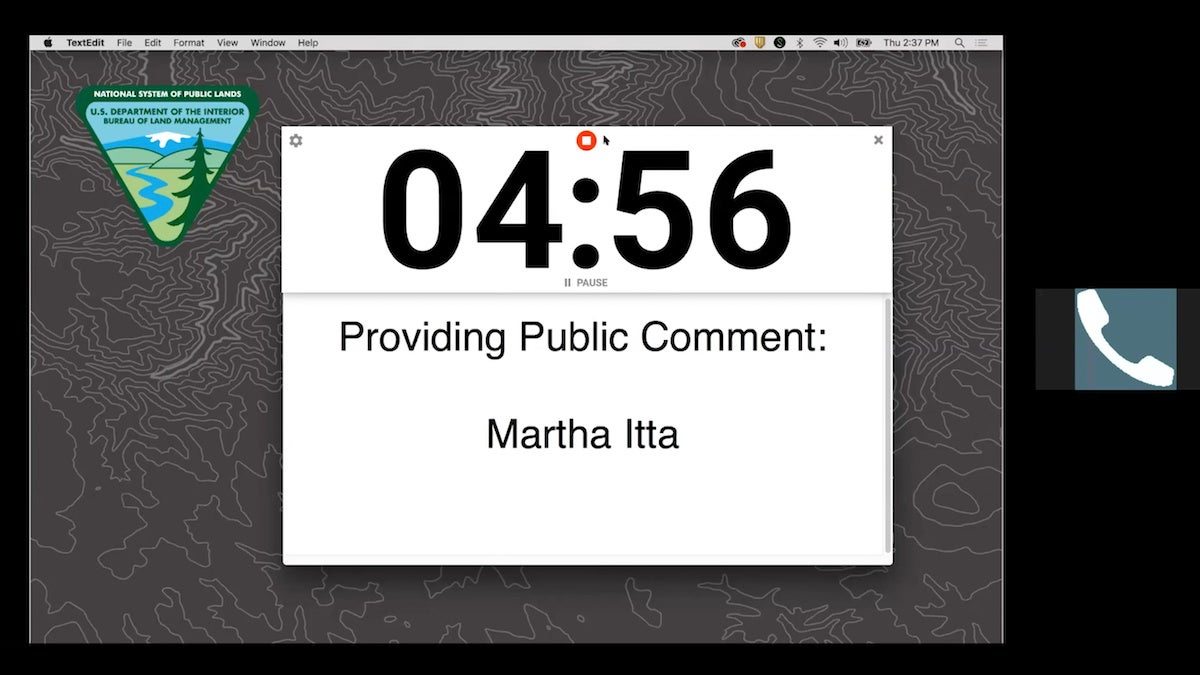 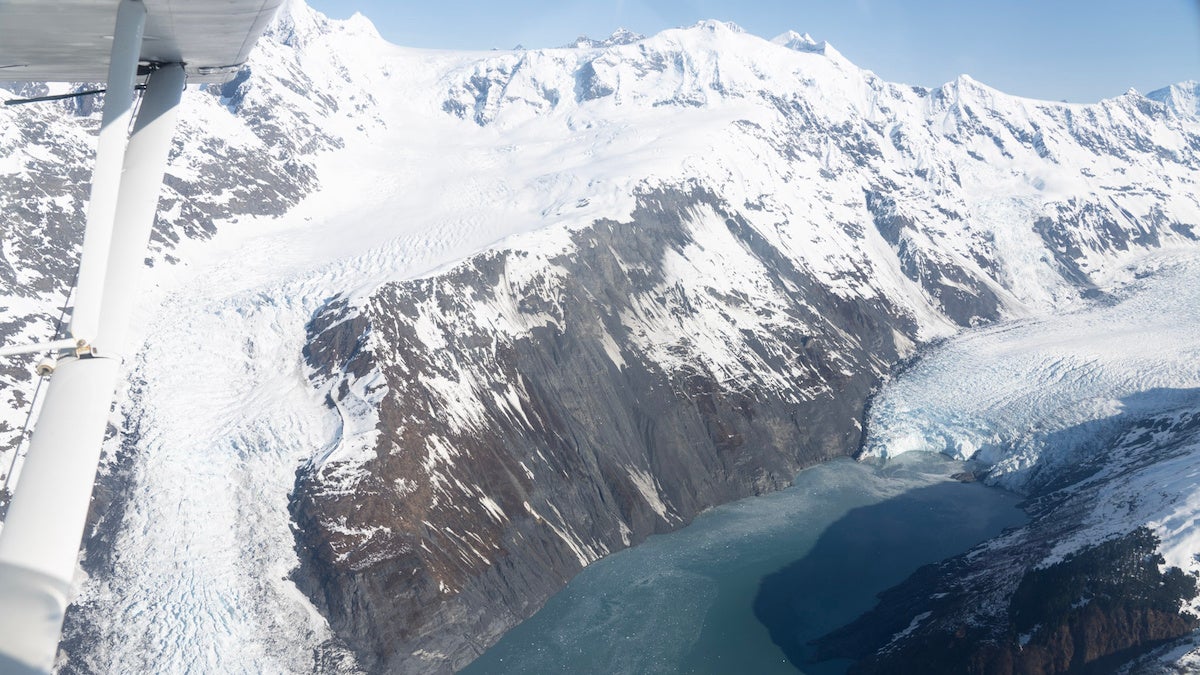 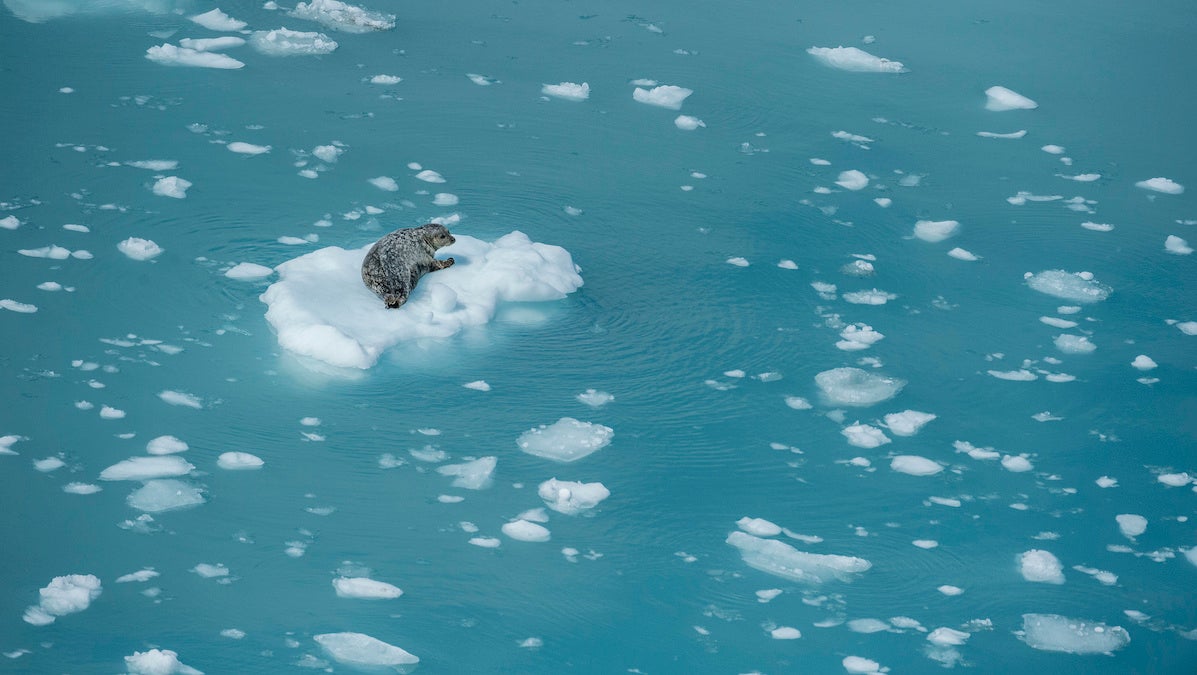 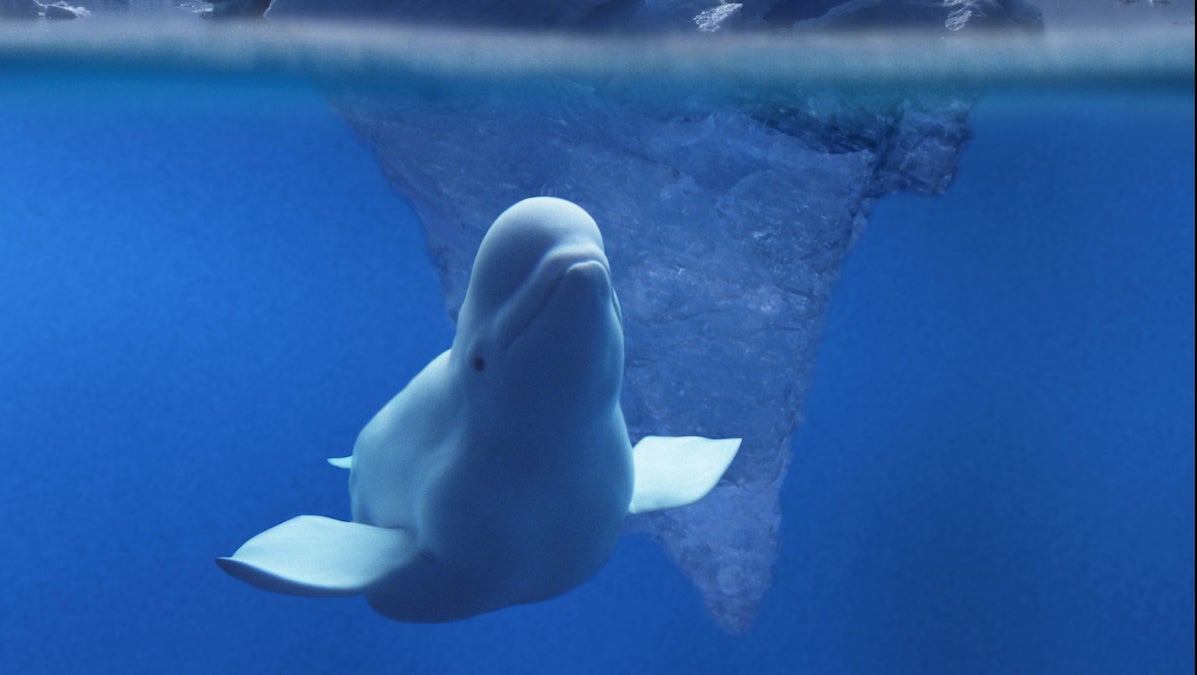 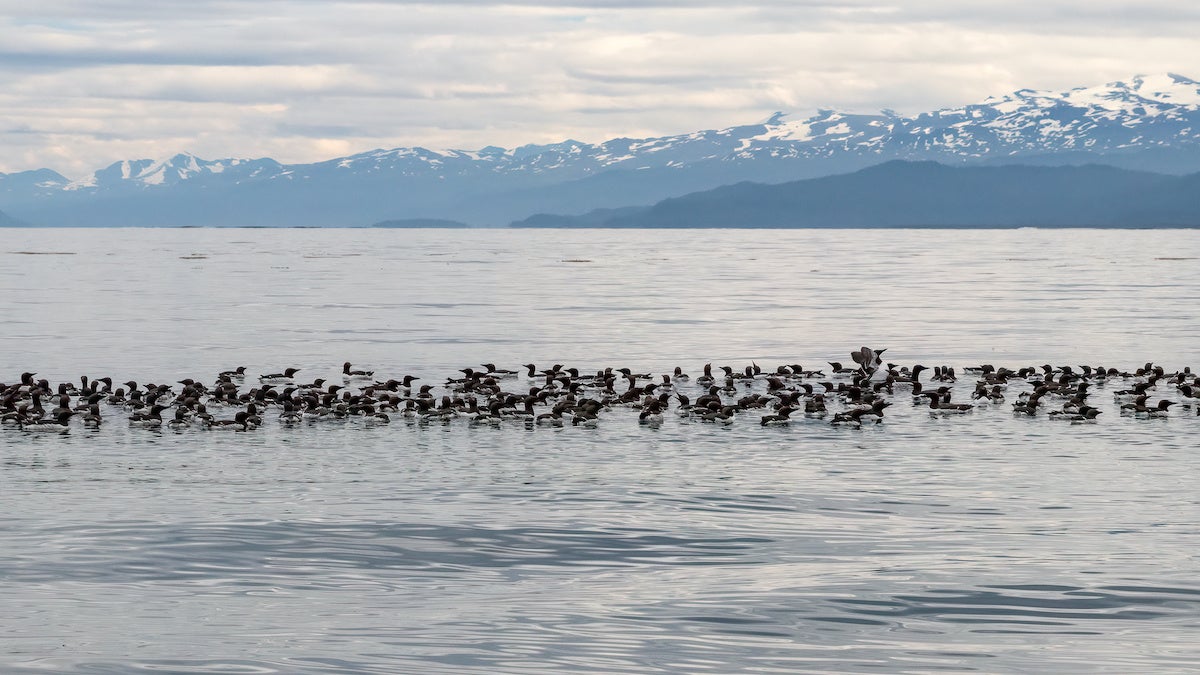 An expanse of uncommonly warm seawater in the Pacific Ocean created by a marine heatwave led to a mass die-off of one million seabirds, scientists have found. According to a study published in PLOS One by the University of Washington, the marine heatwave began in 2013, and grew stronger between 2015-2016 due to irregular conditions […] 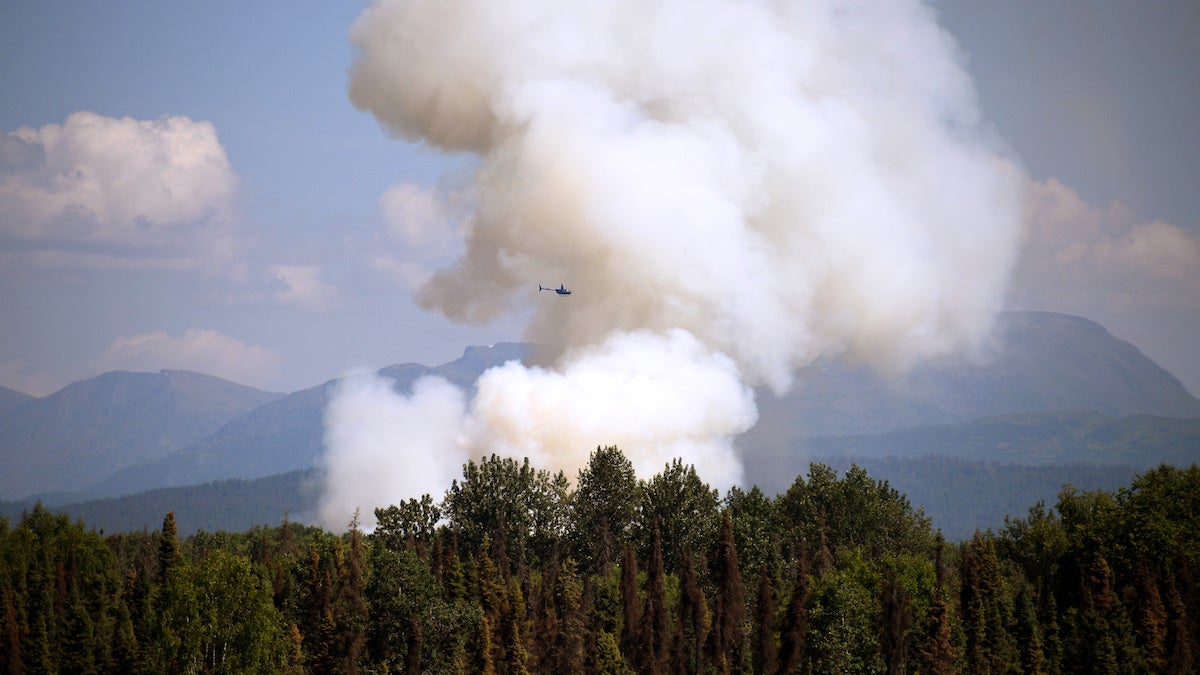 2019 Was the Second Hottest Year on Record

Last year’s brutal heat waves that swept through Europe, caused wildfires in Alaska and Siberia, and have left Australia as a tinderbox registered as the second hottest year ever — 0.1 degrees Fahrenheit or 0.04 degrees Celsius cooler than 2016, according to scientists at the Copernicus Climate Change Service, an intergovernmental agency supported by the […] 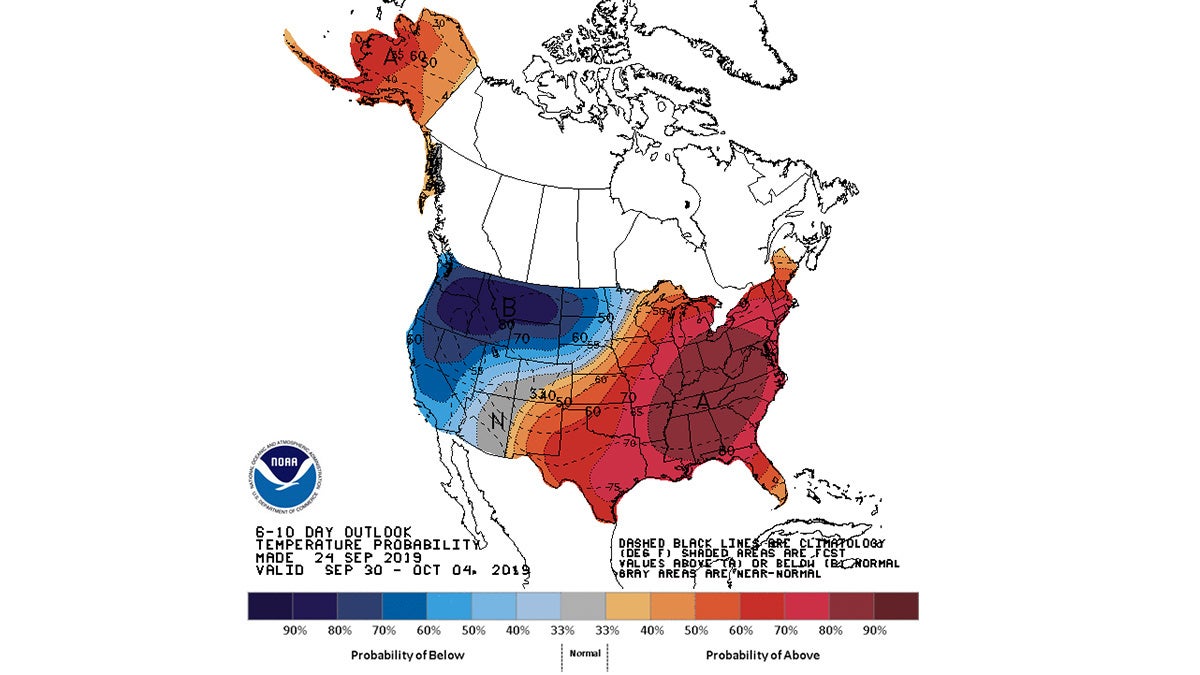 Most of the U.S. will likely see higher than normal temperatures this autumn, according to a three-month forecast projected by the National Oceanic and Atmospheric Administration (NOAA). The entire nation will experience warmer weather now through December, but those with the greatest temperature increases include northern Alaska, the Southwest and the Four Corners Region of […] 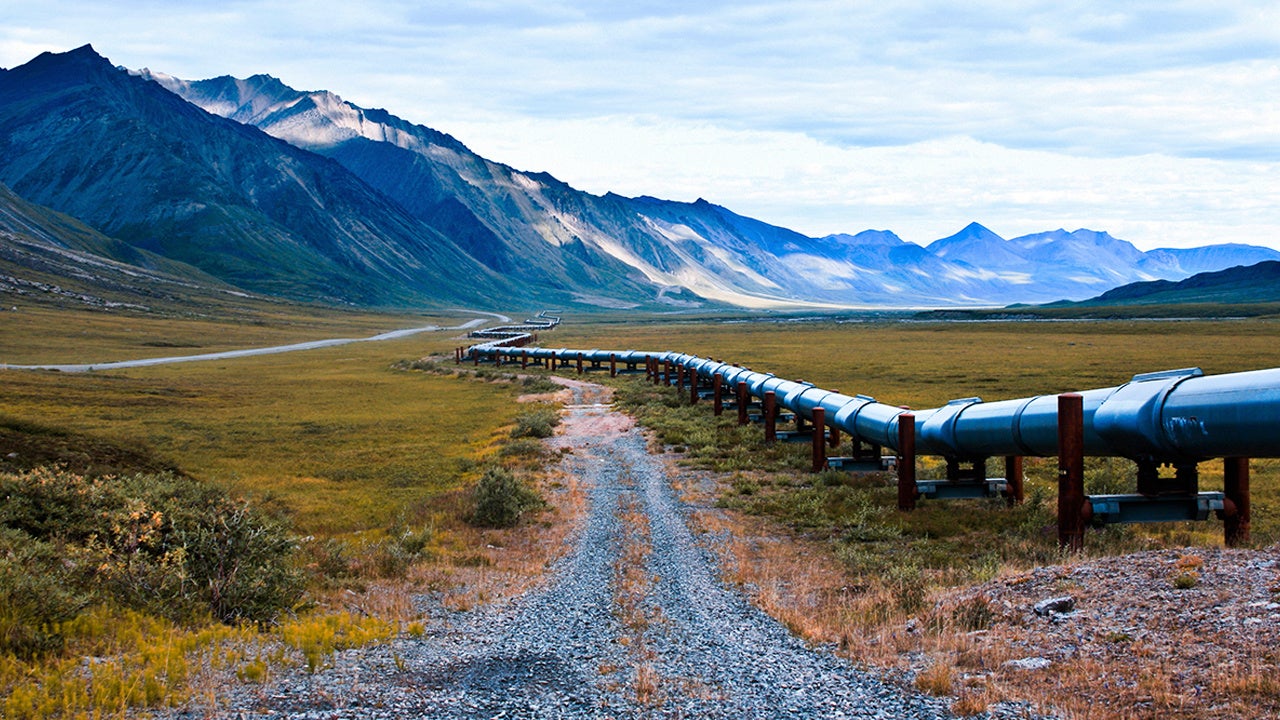 The Trump administration has initialized the final steps to open up nearly 1.6 million acres of the protected Alaskan National Wildlife Refuge to allow oil and gas drilling. The Bureau of Land Management (BLM) issued its final Environmental Impact Statement for the refuge and found that it was acceptable to lease 1.56 million acres on […] 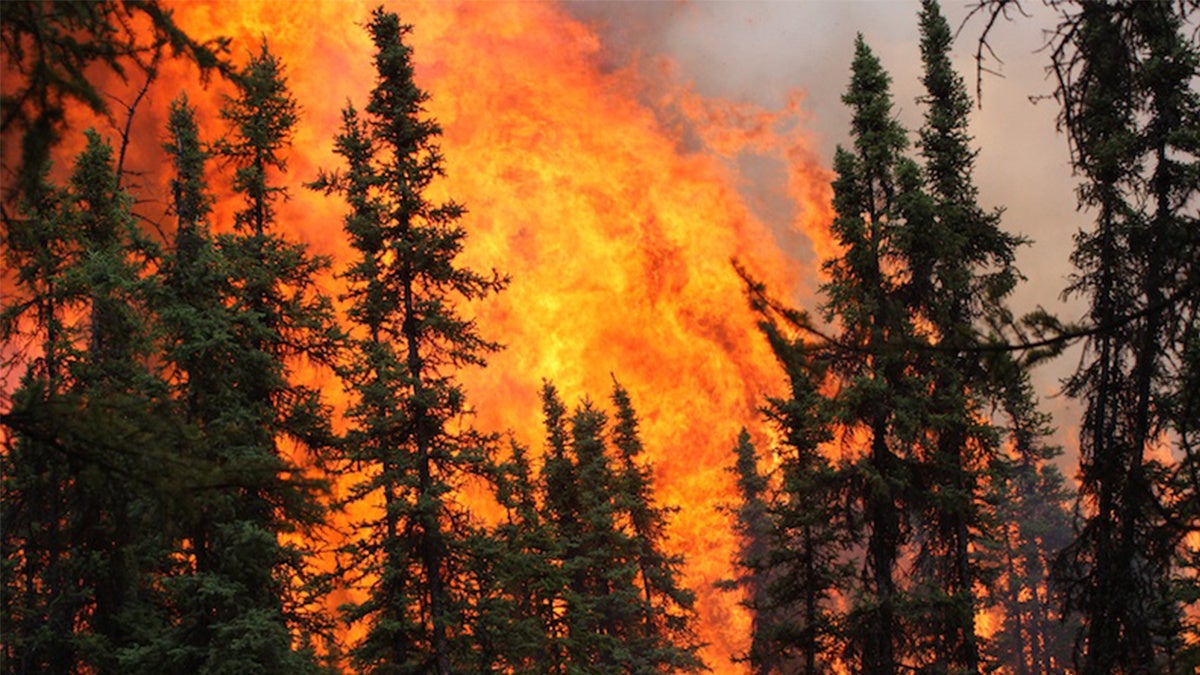 From the Amazon to the last frontier of Alaska, fire season is raging on both sides of the equator and bringing with the flames long-term effects that could permanently alter the diverse ecosystems of both regions. As of Tuesday, the Alaska Interagency Coordination Center reports that more than 200 individual wildfires are burning across the […] 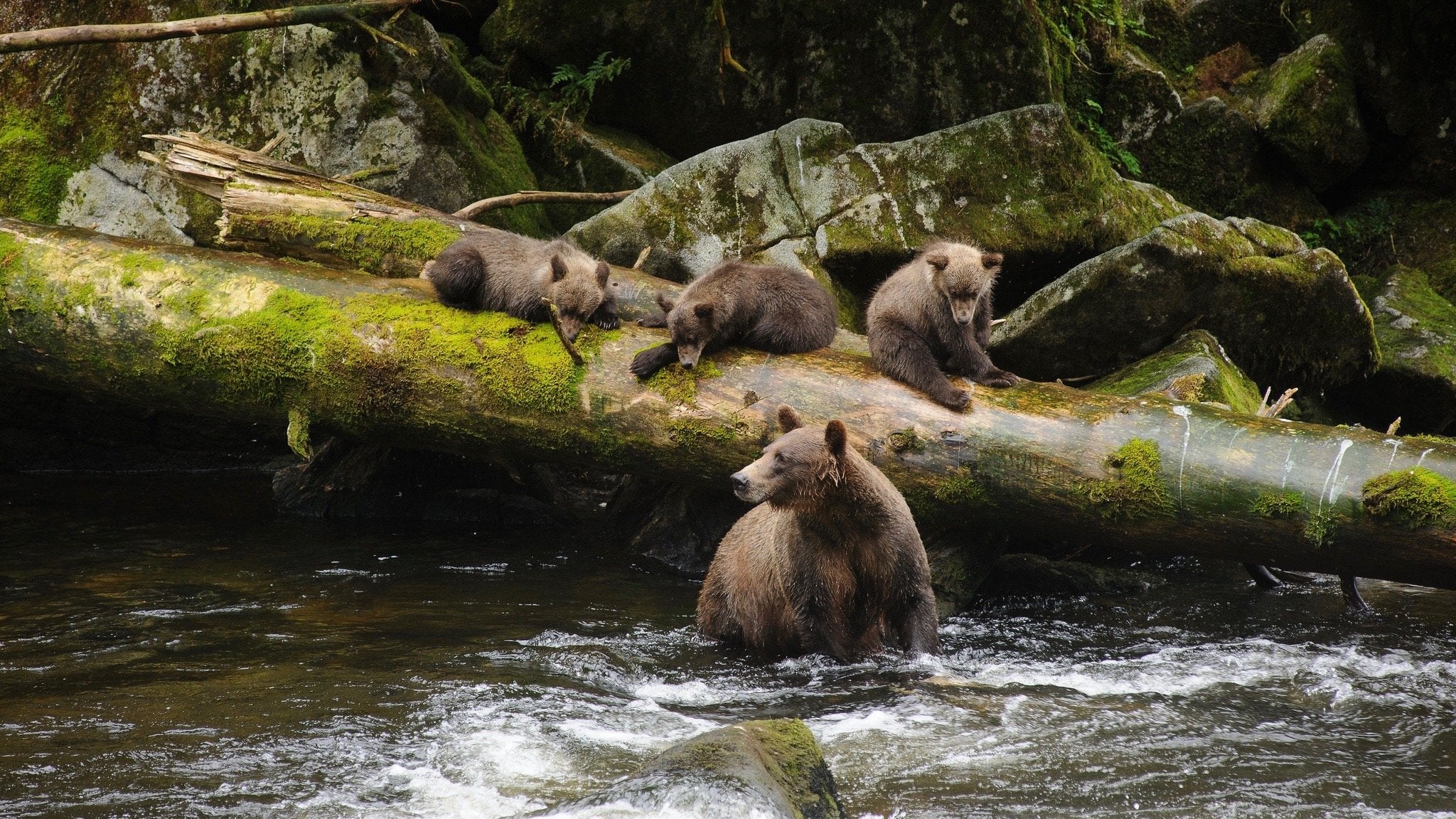 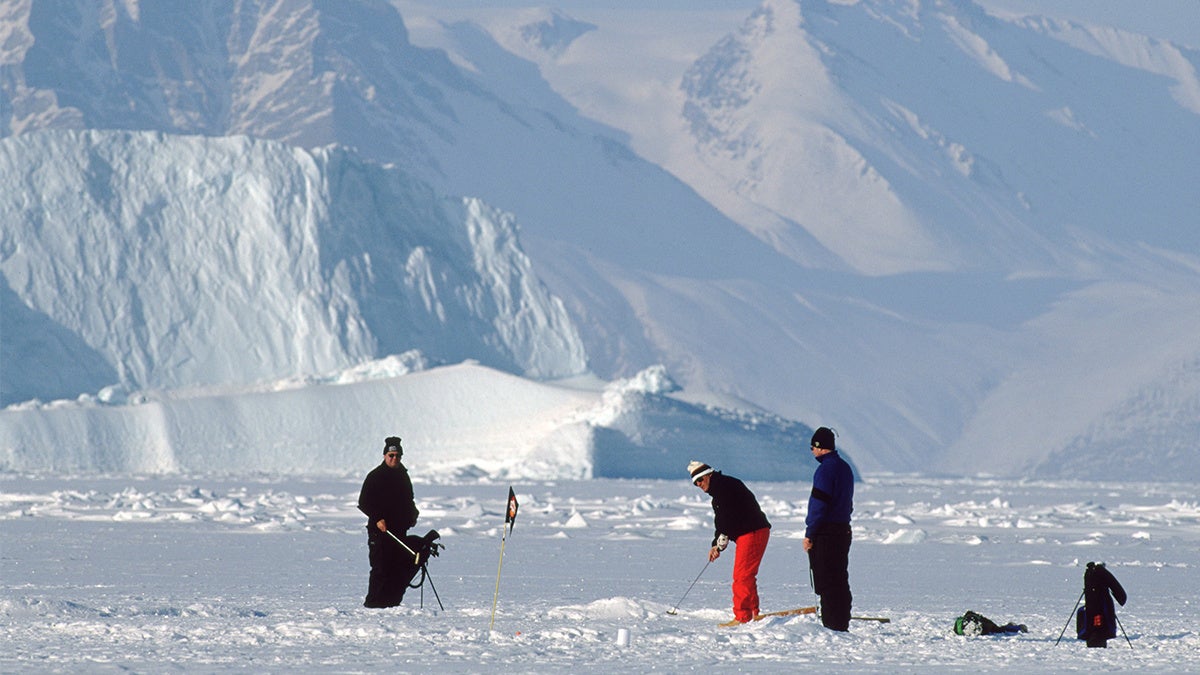 Greenland is open for business, but it’s not for sale, Greenland’s foreign minister Ane Lone Bagger told Reuters after hearing that President Donald Trump asked his advisers about the feasibility of buying the world’s largest island. Sources told CNN that President Trump has made repeated inquiries into the possibility of buying Greenland, an autonomous territory, […]