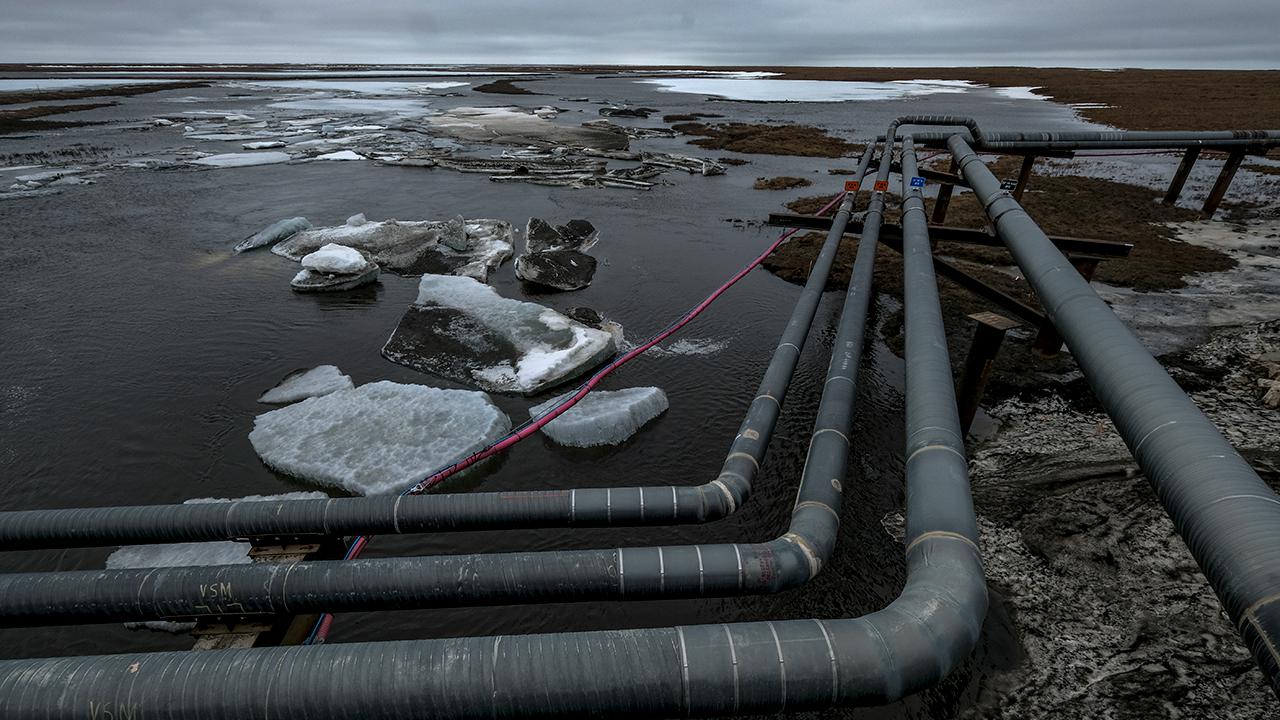 The Biden administration is facing backlash from climate activists and scientists after filing a court brief Wednesday in defense of a major Trump-era Alaska drilling project that’s expected to produce up to 160,000 barrels of oil a day over a 30-year period — a plan that runs directly counter to the White House’s stated goal of slashing U.S. carbon emissions.

“This is a complete denial of reality,” said Jean Flemma, director of the Ocean Defense Initiative and former senior policy adviser for the House Natural Resources Committee. “The project is expected to produce about 590 million barrels of oil. Burning that oil would create nearly 260 million metric tons of CO2 emissions — about the equivalent of what is produced by 66 coal-fired power plants.”

Environmental groups promptly sued the Trump Bureau of Land Management and Interior Department over the move, charging that the agencies signed off on Willow “despite its harms to Arctic communities, public health, and wildlife, and without a plan to effectively mitigate those harms.”

But in a briefing submitted in the U.S. District Court for Alaska on Wednesday, Biden administration lawyers defended the Trump agencies’ decision to greenlight Willow against the environmental coalition’s legal challenge.

“The agencies took a hard look at the Willow Project’s impacts, including impacts from the alternative proposed water crossings and impacts from building gravel roads and other infrastructure,” the filing reads. “The analysis did not suffer for lack of specific project information.”

.@POTUS has to choose a side: the people or fossil fuel CEOs?

The Biden administration’s filing does not explain how support for the massive drilling project — a top priority of Alaska’s Republican Sens. Lisa Murkowski and Dan Sullivan — comports with the White House’s pledge just last month to cut U.S. carbon emissions in half by 2030.

“This is climate denial,” author and environmentalist Naomi Klein tweeted in response to the Biden administration’s brief, which came just days after the International Energy Agency said nations must immediately stop approving new fossil fuel projects and urgently transition to renewable energy sources if the world is to avoid the worst of the climate emergency.

A federal judge temporarily halted construction of the Willow project in February, arguing environmental groups demonstrated that “there is a strong likelihood of irreparable environmental consequences once blasting operations commence.”

But the New York Times reported Wednesday that “oil and gas industry officials and members of Alaska’s congressional delegation, some of whom personally appealed to President Biden this week, said they believed the administration’s support would help [the drilling project] proceed” despite the legal challenges and dire warnings from climate experts.

In what the Times described as “a paradox worthy of Kafka,” ConocoPhillips is aiming to install cooling devices in Alaska’s rapidly melting permafrost to keep the ground stable enough to support drilling that is contributing to warming temperatures.

“When someone describes a project with words like ‘in a paradox worthy of Kafka,’ you can bet it’s not what climate action should look like,” said Trustees for Alaska, an environmental justice organization. “We’ll see the administration in court.”