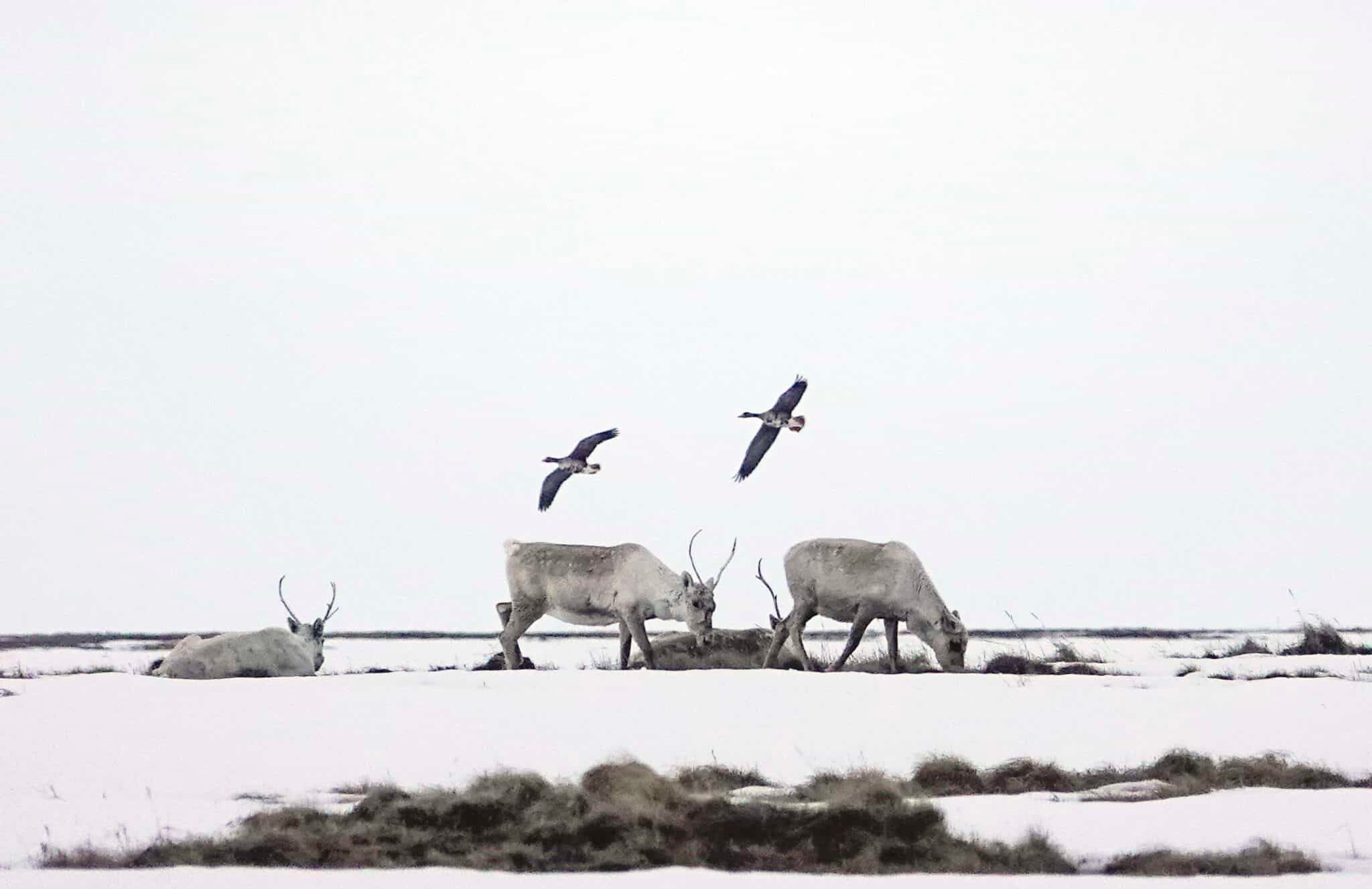 The BLM filed an official status report of the change with the U.S. District Court for the District of Alaska on Monday.

“This decision reflects the Biden-Harris administration’s priority of reviewing existing oil and gas programs to ensure balance on America’s public lands and waters to benefit current and future generations,” the BLM said in a press release.

The statement also specified that “certain more protective lease stipulations and operating procedures for threatened and endangered species” from the Trump plan would stay in place.

Under the Trump plan, future oil development was approved for the Teshekpuk Lake region on Alaska’s North Slope, an area that had been protected from development since the Reagan administration, reported Reuters. The area is a vital habitat for Arctic wildlife, including caribou and migratory birds. The Obama-era plan had increased protections in wetlands near Teshekpuk Lake.

Last year, Laura Daniel-Davis, a U.S. Department of the Interior official, expressed concerns about oil drilling in the Teshekpuk Lake area, which she called “biologically sensitive,” as The Hill reported.

According to the U.S. Energy Information Administration, oil production in Alaska peaked in 1988, when it was producing more than two million barrels per day. Despite Trump’s efforts to try and boost Alaska’s oil and gas development, in 2020 the state’s production reached a 43-year low, with companies focusing on Texas and other states in the continental U.S., Reuters reported. The BLM held its last lease sale in the NPR-A in 2019.

In its statement the BLM said it would “continue its longstanding engagement and consultations with communities in Alaska about the management of the NPR-A.”