ANWR Oil Lease Sale Is a Fail for Trump Admin 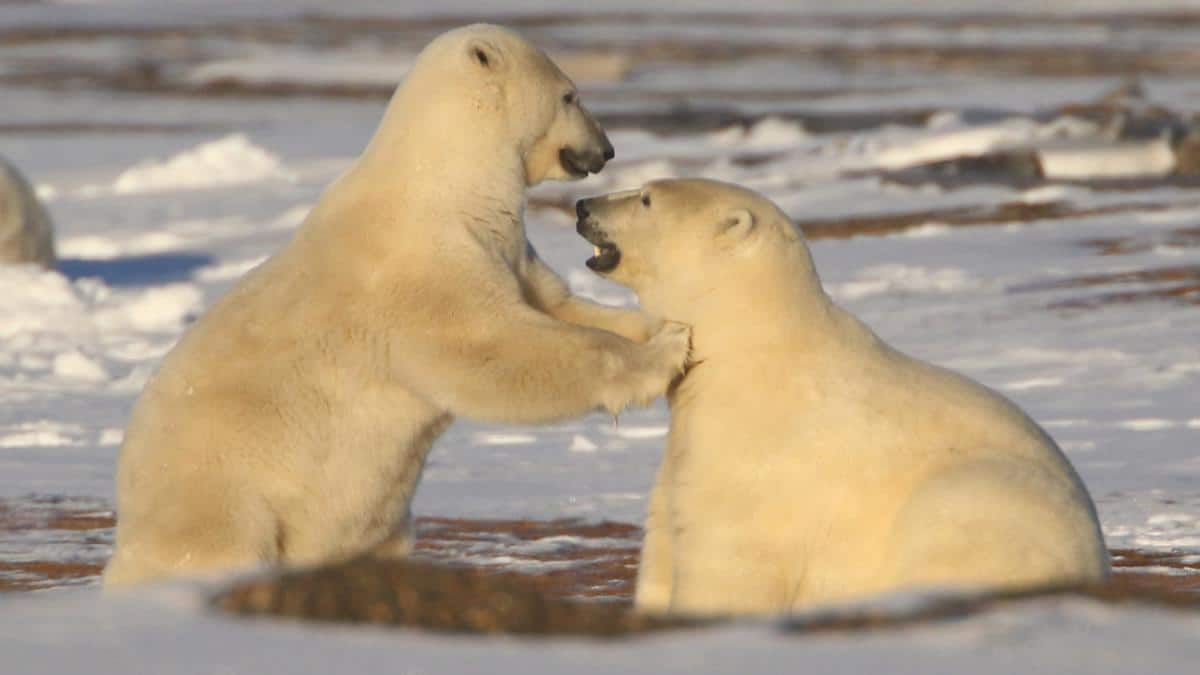 The oil industry responded to the controversial and last-minute sale of oil leases in the Arctic National Wildlife Refuge with a collective ‘meh’ on Wednesday.

The federal government received bids on just 11 of the 22 leasing tracts on offer, and nine of those were purchased at the legal minimum price of per acre by an Alaska state-owned corporation with hopes to sublet the tracts to other oil companies in the future.

No major or even mid-size oil companies entered valid bids.

The ANWR lease sales are mandated as part of the GOP plan to pay for its 2017 tax cuts based on expectations that the sales and oil extraction would net the Treasury .8 billion over 10 years; Wednesday’s lease sale raised .4 million.

“This lease sale was an epic failure for the Trump administration and the Alaska congressional delegation,” Adam Kolton, executive director of the Alaska Wilderness League, said in a statement.

“After years of promising a revenue and jobs bonanza they ended up throwing a party for themselves.”