Street Art and Augmented Reality Get Real About Climate in Miami 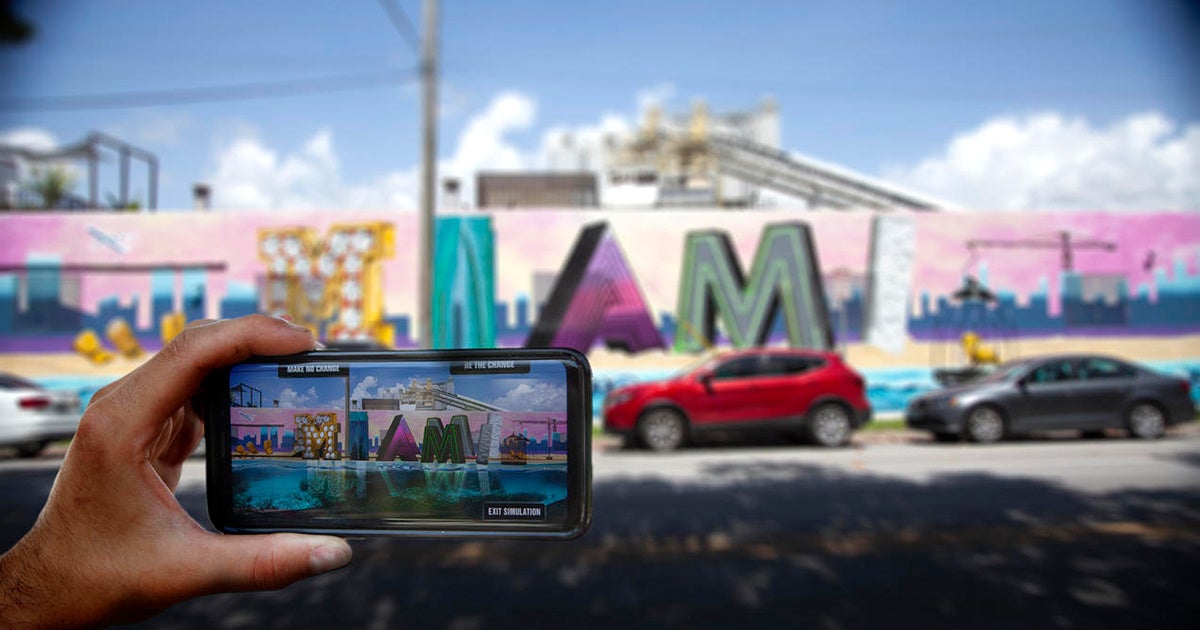 Before It's Too Late

After South Beach, Miami’s Wynwood neighborhood is the city’s epicenter of color and creativity. The low-slung postindustrial landscape just north of Miami’s downtown is an Instagrammer’s paradise—block after block of warehouses covered with vivid murals by some of the world’s greatest street artists, among them Kenny Scharf, Shepard Fairey and Maya Hayuk. Once plagued by crime and urban decay, Wynwood’s streets are now abuzz with energy that spills out from cafés, art galleries and night spots.

But one mural, across the street from the historic City of Miami Cemetery, stands out for its ingenious integration of technology and environmental activism. The image is instantly recognizable as a play on a classic postcard that spells out Miami in big, bold letters, but there’s a sly twist.

The first letter is an M blinged out with diamonds like a flashy wristwatch might be. The last letter is a Xanax capsule standing on its end to form an I. It symbolizes the city’s booming party culture, said Linda Cheung, founder of the Before It’s Too Late environmental advocacy group, which erected the mural earlier this year. But the work also speaks, she said, to the numbness that so many people feel in the face of the looming effects of climate change. 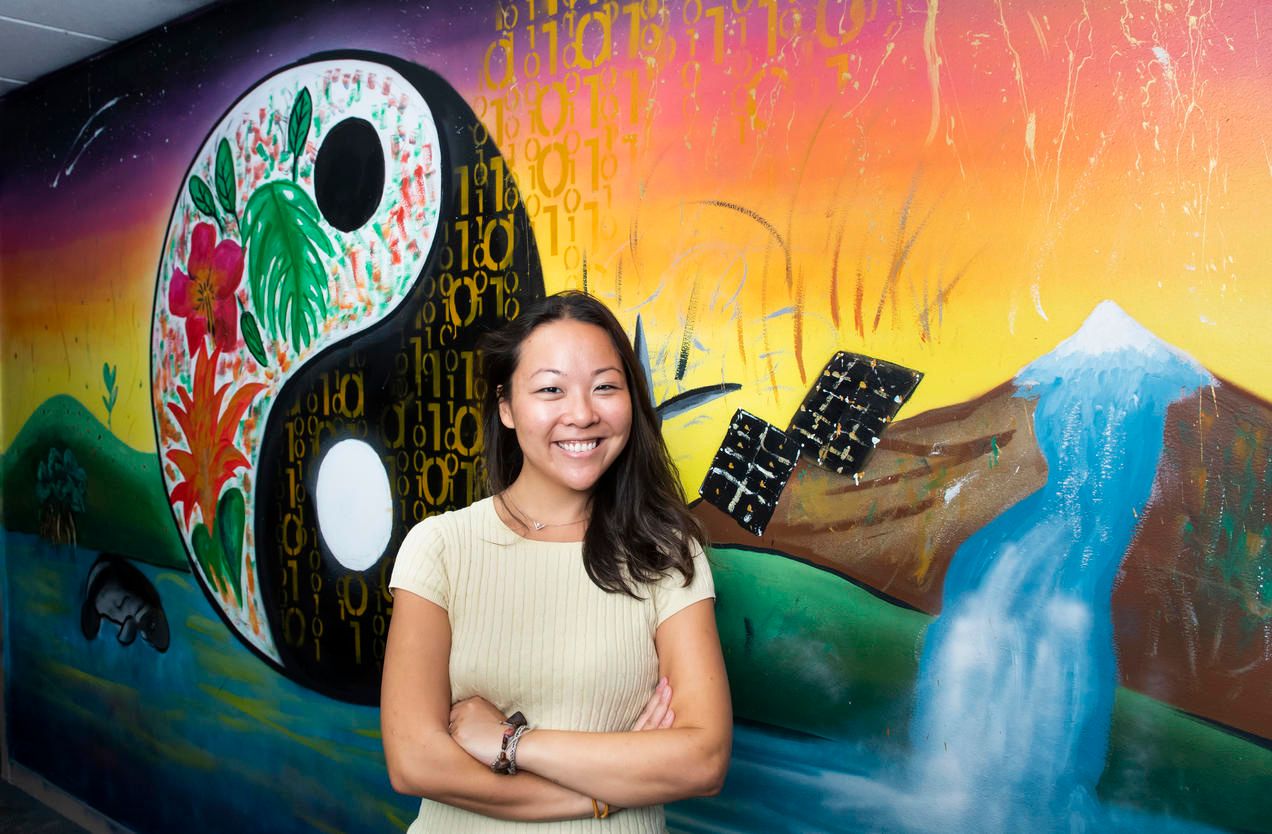 The artistic experience really starts, though, when you plug into the group’s free augmented reality (AR) app, which activates the cameras of Apple and Android smartphones. In crisp 3D detail, ocean waves suddenly lap at the feet of the letters, and a charming little yellow canary warns viewers about the ominous changes on the way.

The fun isn’t over yet. You can choose between future scenarios such as “Make No Change,” which conjures a dystopian vision of crumbling buildings and rising sea levels, or “Be the Change,” where power-generating wind turbines spin in the distance and fish and manatees swim in a clean ocean.

Viewers end up in a strange dance in front of the mural, their heads bobbing and turning to take in the animated scene from every possible perspective. “It’s a totally new angle,” said Cheung, a recent graduate of MIT’s Sloan School of Management, where she first became interested in the merging of art and technology for social justice campaigns. 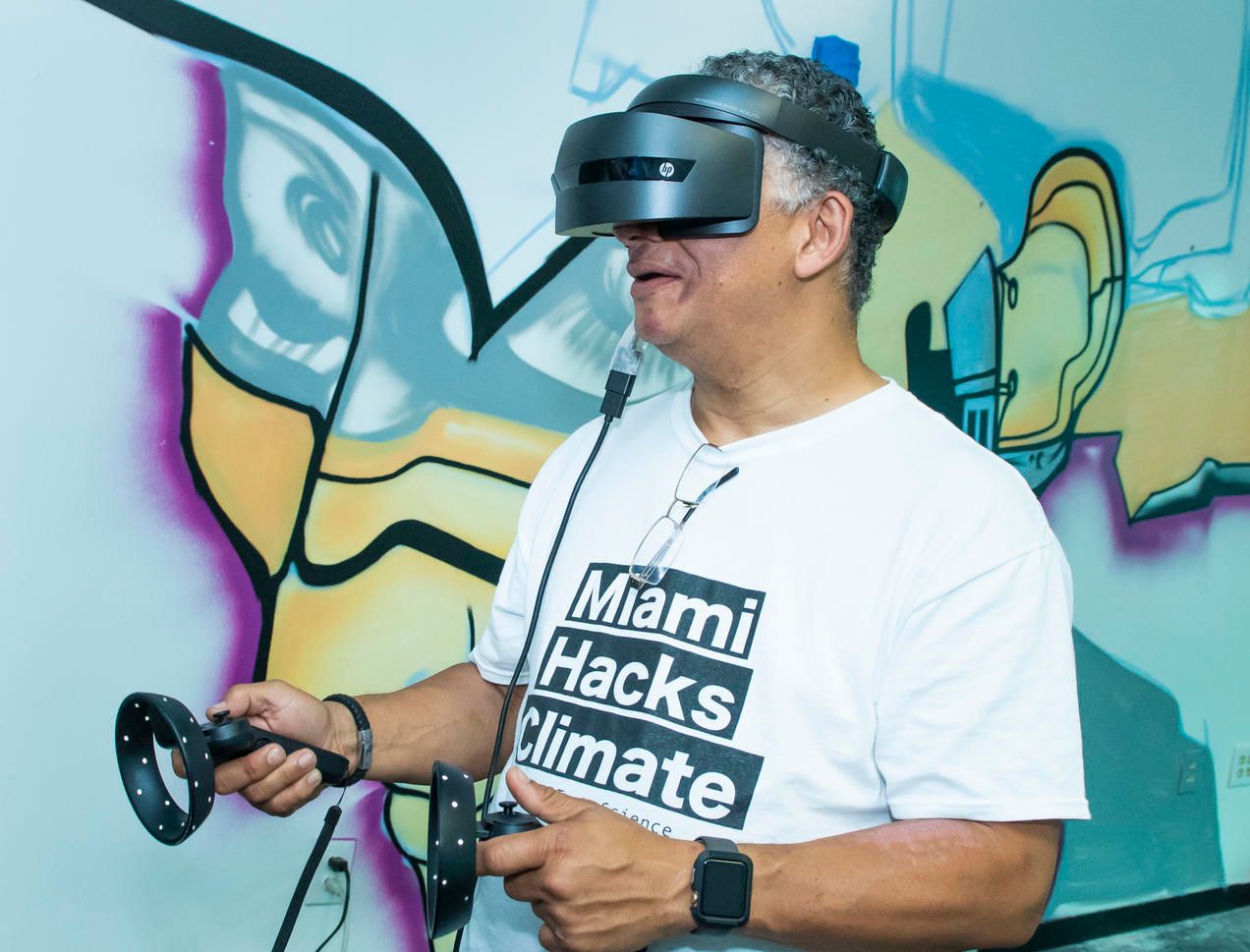 The mural/app combo was made by a team of painters, AR and 3D programmers, and musicians, with Cheung acting as conceptualist and curator. Since it was unveiled last February, the Miami Murals project has added 20 paintings to the walls of the EcoTech Visions technology incubator in Miami. They include pieces by Eric Karbeling and Cuban-born Reinier Gamboa. 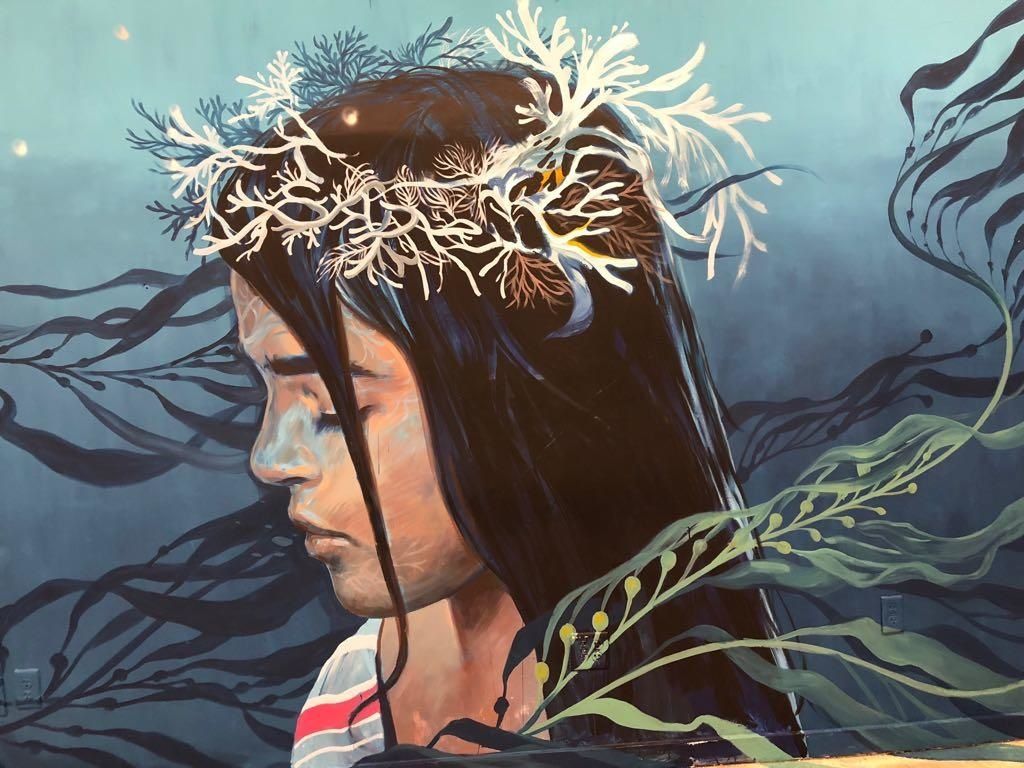 A mural by Reinier Gamboa, one of the artists chosen to paint the walls of EcoTech Visions’ headquarters.Before It’s Too Late

Cheung is now working with community groups throughout the city to commission other climate change–related works of art, such as physical installations. “It’s not just murals anymore,” said Cheung. One artist, for instance, creates art out of recycled plastic bags, and another created a hurricane out of denim. 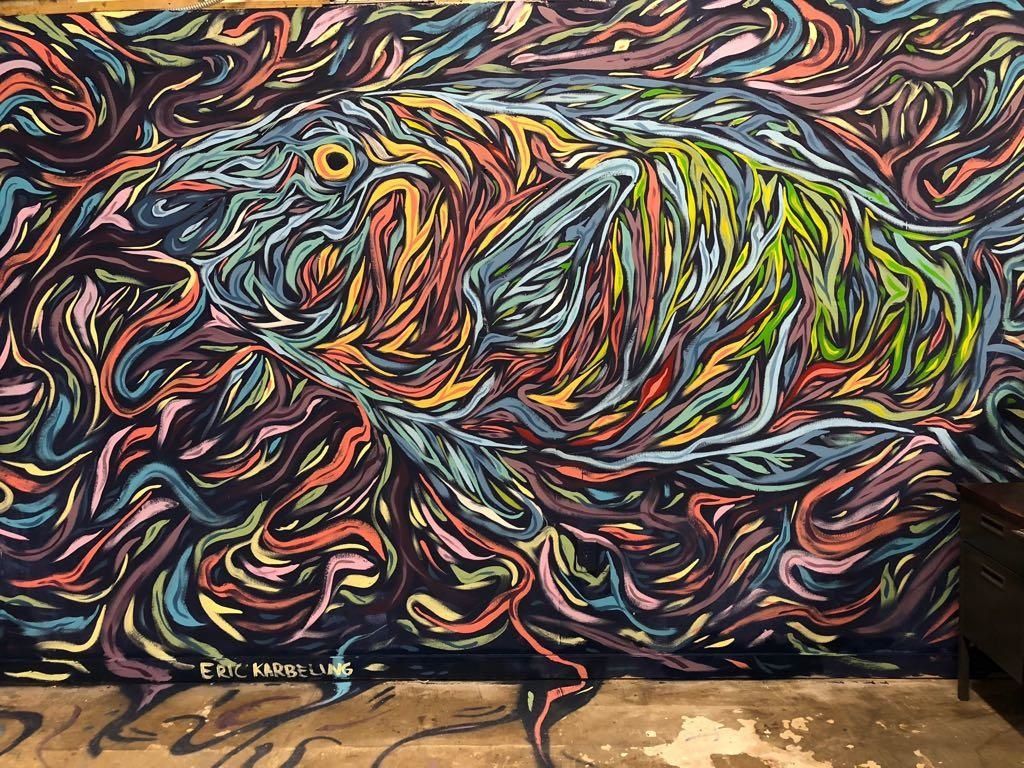 A mural by Eric Karbeling, one of the artists chosen to paint the walls of EcoTech Visions’ headquarters.Before It’s Too Late

Also on the horizon is an effort to make a game that meshes art with climate concerns during this year’s Art Basel Miami Beach art fair in December. “There will be challenges, like little Easter eggs placed around the murals on the beach that you can open up with an app,” Cheung explained of the project, which is still in the planning phase. “We’ll challenge you to make a commitment to change your personal behavior, like stop using plastic straws, or pledge to turn out and vote for a carbon tax, or show up at a commissioners’ meeting.” Viewers can then use the app “to see how the movement grows and progresses.”

“We want to inspire a million actions,” said Cheung.